Beatles: The Next Generation?! 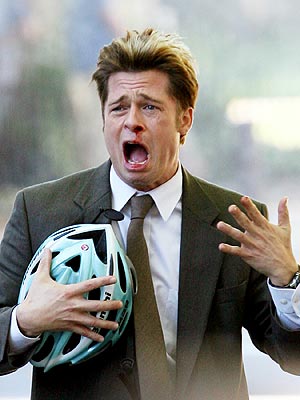 The Beatles II? Paul McCartney's son James hints at next generation of band

PAUL McCartney's son James said he would be willing to form a 'next generation' Beatles with the sons of the other band members.

The 34-year-old said he was "up for it" and John Lennon's son, Sean, and George Harrison's son, Dhani, had also shown support for the idea, although Ringo Starr's son, drummer Zak, was less keen.

James told the BBC: "I don't think it's something that Zak wants to do.

"Maybe Jason [another of Starr's sons and also a drummer] would want to do it.

James said that the idea had already been mooted "a little bit".

Asked if a new Beatles could happen, he said: "Yeah, hopefully, naturally. I don't know, you'd have to wait and see.

The will of God, nature's support, I guess. So yeah, maybe."

The singer-songwriter, who's played guitar on two his father's albums Flaming Pie and Driving Rain, is following in his father's footsteps by playing a gig at Liverpool's famous Cavern Club..

The Cavern is where the Beatles played dozens of gigs before hitting the big time.

James said is had been "beautiful" working with his father, who co-produced two of his EPs, including sessions at the Abbey Road studios.

Asked about his relationship with Paul, he said: "It's amazing. Sometimes in the past, a few years ago, it can be difficult, it can be tense, like families can get.

But beyond that it's beautiful. "He's a genius, he's beyond genius, and he's a big inspiration. Very intellectual and obviously amazing at what he does, so it's great fun.

He helps me get in tune with myself and be the best person that I can be."

James admitted that having the name McCartney was "a help" in the music business and it was "an honour" to be connected to his father.

He said that as a schoolboy he'd dreamt of "being better than The Beatles", adding: "I'm not sure if I can do that. If anything, I would love to be equal to The Beatles - but even that's quite tough."
Click to expand... 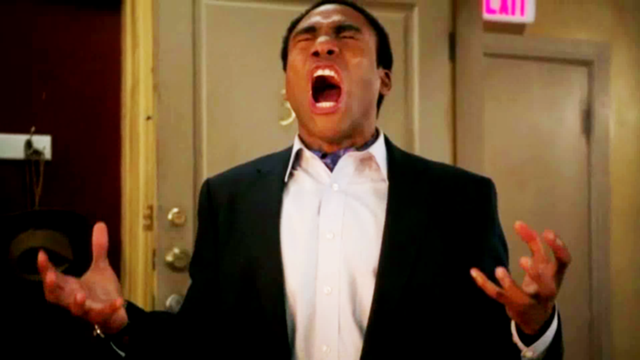 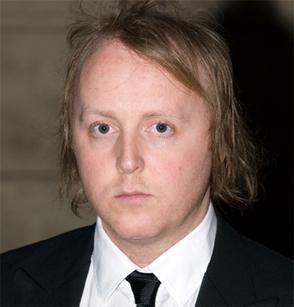 Paul McCartney fathered a child with a mole rat?
The urge to save humanity is almost always a false front for the urge to rule. H. L. Mencken
R

yeah, so now they're kinda stepping back.

and dhani harrison tweeted that its never gonna happen. 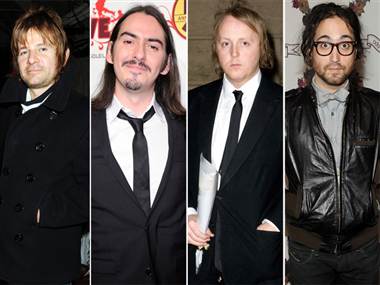 WTF is this shit?
Last edited: Apr 4, 2012
I don't really believe any of the crap I post here, I just do it because JR Mouse pays me by the word to promote his leftist agenda. - lawyerdad