Today I saw a pair of really cool white bucks made by 'barrie, ltd'.

They were goodyear welted, full leather lined, and really well made. They said custom grade on the inside, and I think they were made in the usa. Unfortunately they didn't fit me, but after reading the white buck thread's on the forum, and finding no mention, i wonder if anyone is familiar with this shoe / boot company.

Aha!....I found my own answer tonight on the net. Sounds like Barrie Boots Ltd. was a small New Haven shoe fixture, serving the Yale student body for much of the 20th century until they closed shop in 2003. Article pasted below for anyone interested.


"Barrie Gets the Boot"

The folks who make the decisions at Yale University Properties may believe that demand for its many downtown New Haven retail properties is bottomless. We are not so sure.

Barrie Ltd. Booters, a fixture on Broadway for nearly seven decades, will close its doors for good by year’s end as the result of a dispute with University Properties over renewing its lease.

According to the retailer, Yale demanded a 70-percent rent hike, a maximum five-year term and would require the store to remain open six nights plus Sundays each week with just four holidays each year.

As Barrie Vice President John Isaacs points out, "Yale itself has the majority of students in residence about 30 weeks a year, but expects [commercial] tenants to operate 71 hours a week, 361 days a year."

Isaacs and his father, Barry Isaacs, declined to relocate their store and will run a liquidation sale over the next few months.

The retail landscape has changed dramatically since Robert Isaacs opened his shoe store in 1934. The Yale student clientele is less rich, less white, and immeasurably less well-shod than their predecessors of the Depression and World War II years.

According to Barry Isaacs, "When coupling the issues of the lease negotiation with industry factors such as declining footwear quality, domestic and European factory closures and the long-term shift away from traditional better-grade shoes, it doesn’t seem like moving is a good proposition."

The Isaacs’ loss is likewise Yale’s - and New Haven’s.

Just thought I'd revive this thread to show you my pair of saddles from Barrie Ltd. Booters 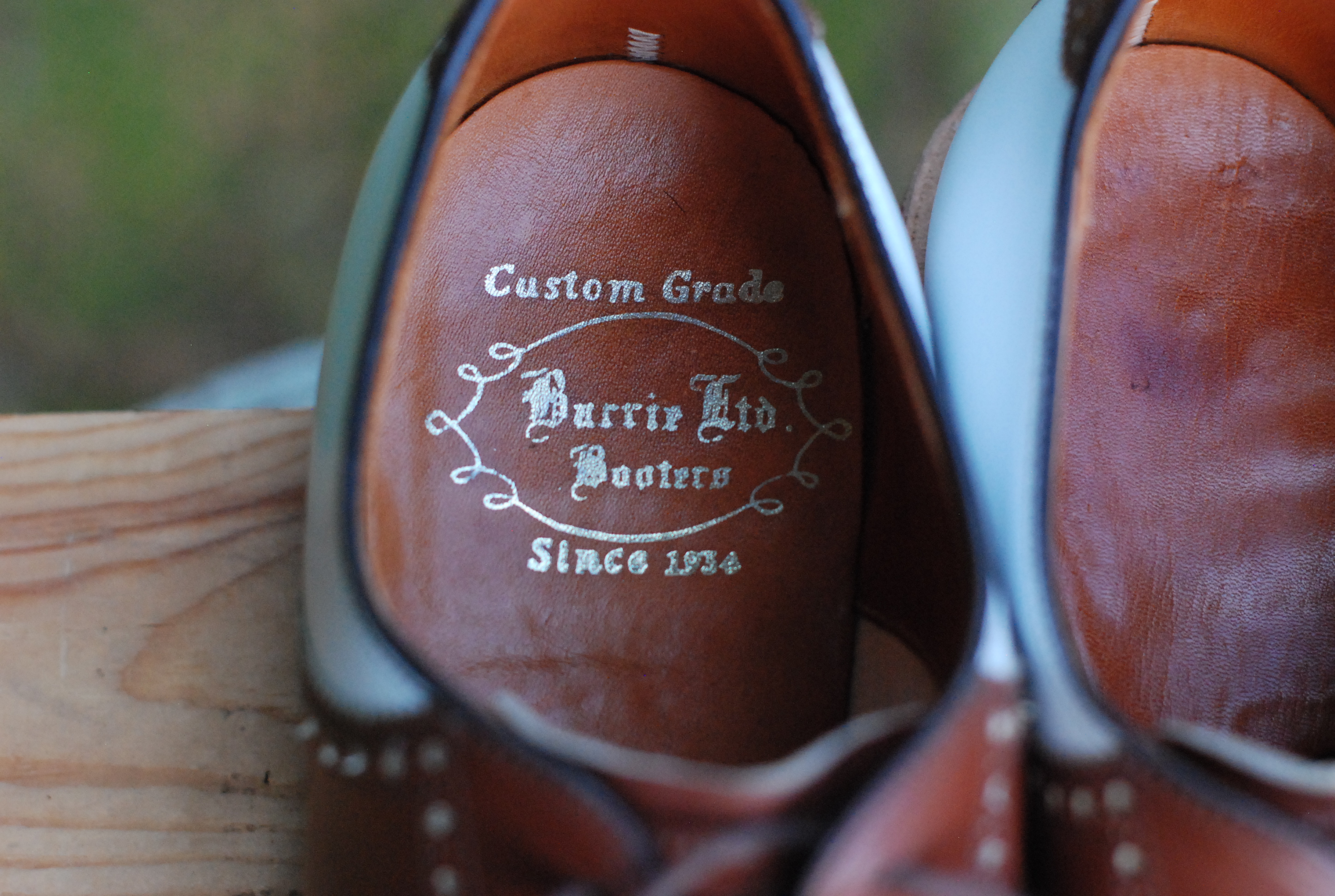 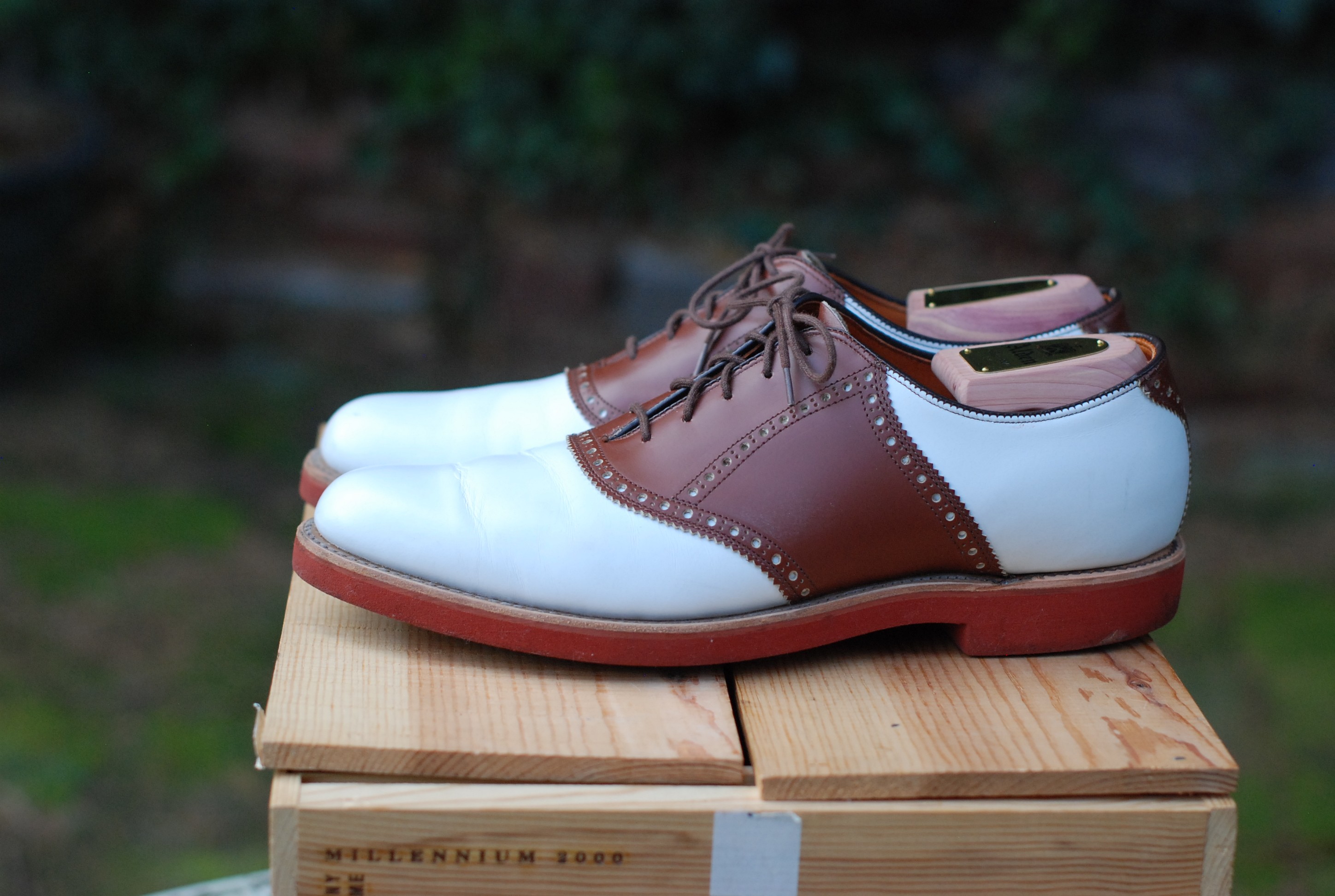 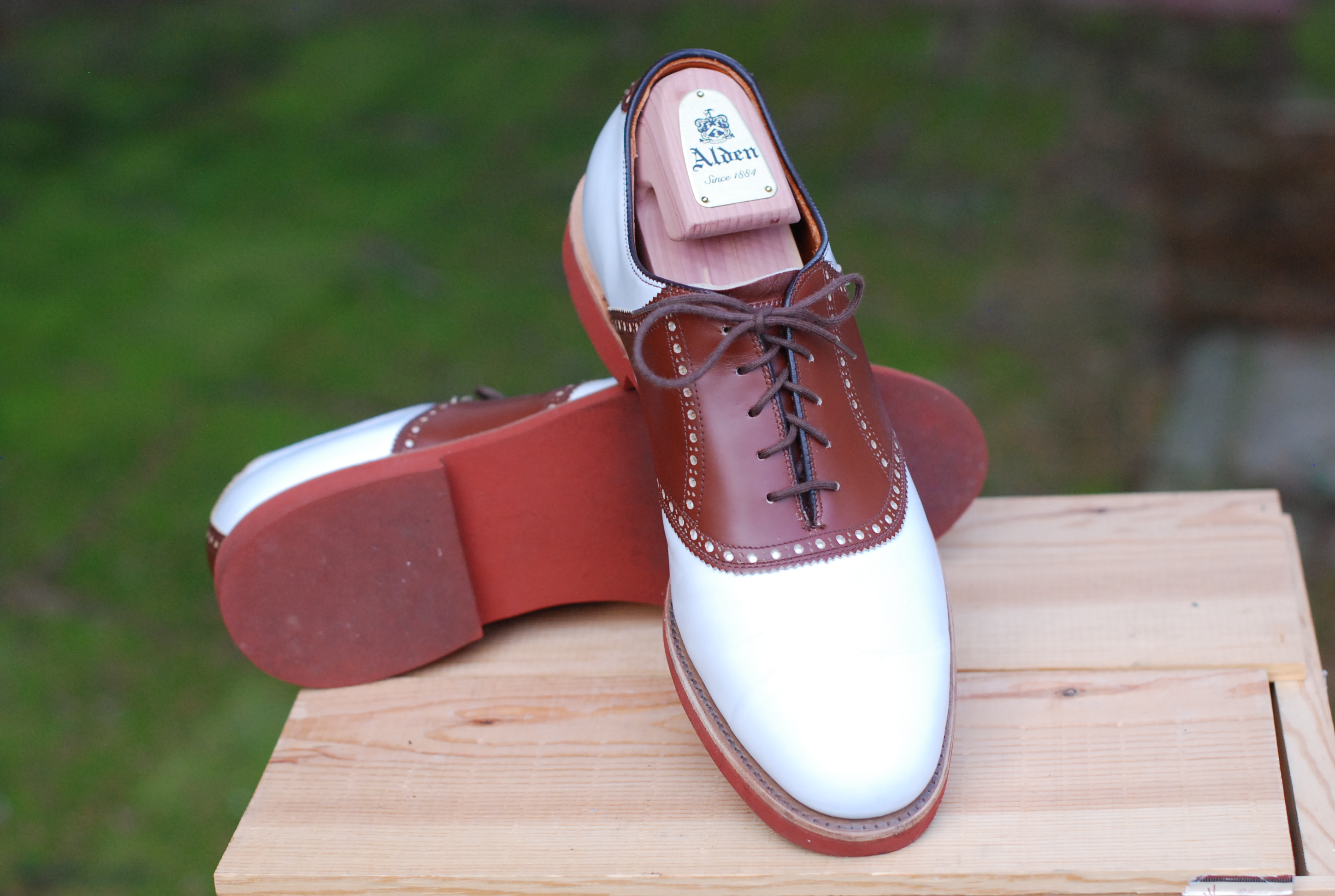 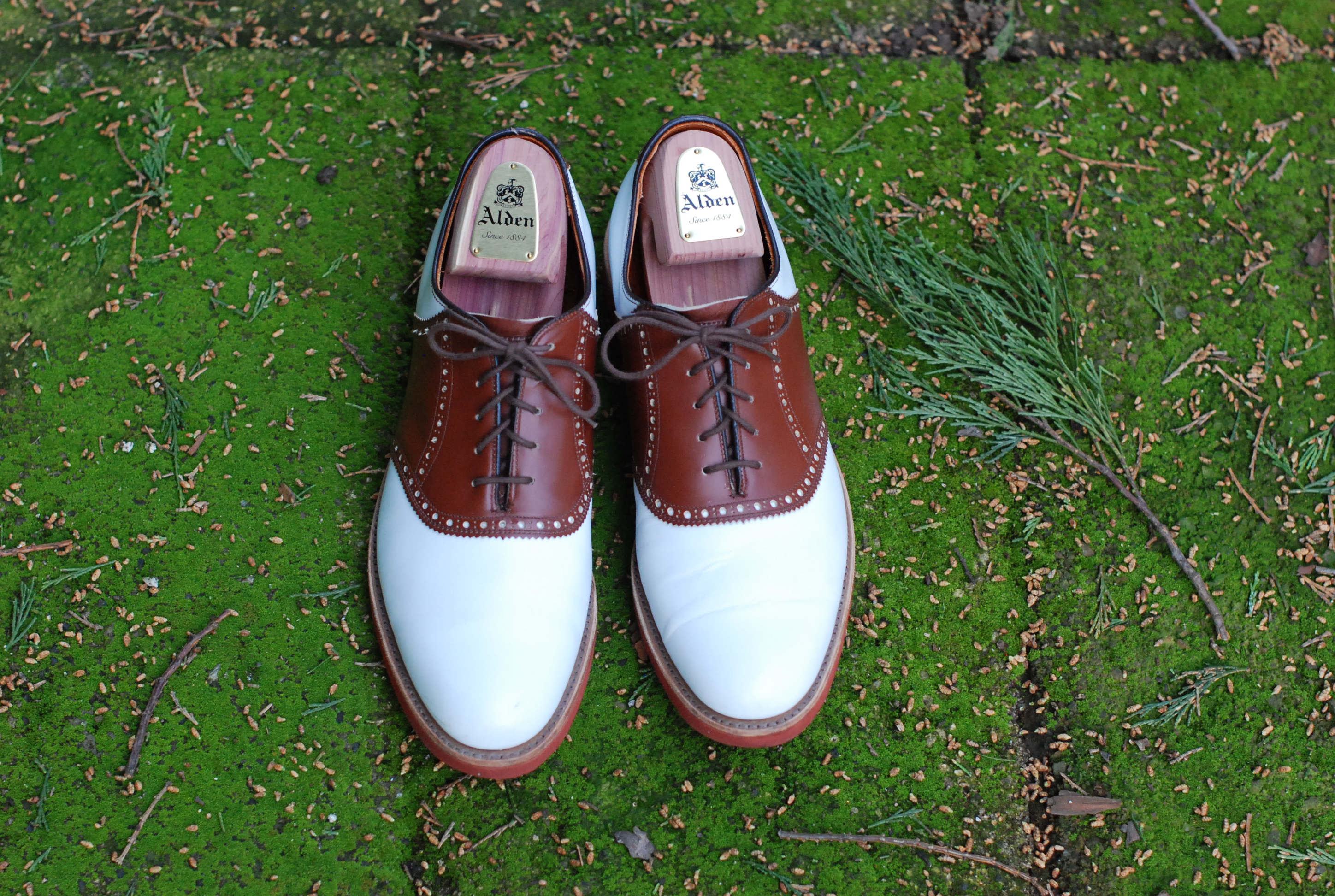 I have a shell cordovan LWB as well, stamped Made in USA. Not sure if they actually made the shoes (I'd guess no) or if they outsourced to somebody like Alden. I'm think I remember seeing at least one Barrie-labeled shoe marked "Made In England."
Last edited: Feb 4, 2015
You must log in or register to reply here.
Share:
Facebook Twitter Reddit Pinterest Tumblr WhatsApp Email Link
New posts