What are people's opinions on department store only clothing lines? I've read a few threads on the Co-Op line from Barney's, but what about the simple Barney dress shirts and ties? After graduating from college, and starting a day job I find myself constantly buying dress shirts each season and disposing from my old collection of college and high school gear (I usually throw out three or four shirts evey six months and buy another dozen a year... I know the math is bad). I'm relatively poor so I try to spend less than $60 a pop. What are people's opinions on the best cost/quality shirts? BTW, what do you think of Emporio Armani? I can't afford high end stuff and absolutely despise A/X.

I can't wear Pink (I tend to swim in their shirts).
"I kill silverfish with my bare hands"

I also prefer slim cut shirts - unfortunately, they are hard to find at reasonable prices. Â As far as cheap ones go, I would definitely recommend the Banana Republic &quot;Stretch Classic&quot; line - they retail for $58 but you can almost always find them at a BR outlet for $25-30 in a variety of colors. Â  Â They have a much slimmer fit than most American shirts and have 2% Lycra for a little bit of stretch. Â

At higher prices, I would recommend Pink slim fit, Paul Smith, and Prada (although there have been some complaints posted about general Prada quality, I haven't had any problems with their dress shirts).

In response to your main question, I believe the Barney's house label stuff is pretty high quality - I picked up a merino sweater a few weeks ago which I really like. Â Haven't tried their dress shirts so I couldn't tell you how they fit.
"The true worth of a man is to be judged by the objects he pursues" - Marcus Aurelius

The Barney's house label is very high quality and in some cases is made in the same factories as other designer brands. There was a big marketing push a few years ago to make the house label a label that could stand on its own against Armani, D&amp;G, etc.

I own only one Barney's house brand shirt, and I am extremely happy with it. The contruction, materials, and cut are all very high quality. I can't imagine the Armani Collezioni shirt are any better quality. The best thing about Barney's house shirts are they are always on sale. I got mine for $58, down from $125. The cut is on the more fitted side (for American shirts).

In response to the posters question about Emporio Armani: I own a variety of things from Emporio Armani (suit, 2 shirts, 2 ties), and I have had good experience with their stuff. You have to remember that the line is meant to be Giorgio Armani's young/trendy line, so you are probably going to sport a very fashionable/trendy look. If you are looking for classic fashion, I would probably shy away from them. The stuff is not cheap, one of my shirts from there was $275, but I have a less expensive one that was $125 (probably because it was made in Tunisia). One of the things I love about their shirts is that they are slim, and I mean SLIM fitting. They do have a couple sales a year, and those are good opportunities to pick up suits at $400-$500 range. Mine was $800, which is a great price for an Armani suit. As far as I know, the Emporio line is designed by Giorgio himself, as opposed to his Colezioni line, which is designed by a team of contract designers. You are on the right path to shy away from the Armani Exhange stuff. It is just for individuals who want the Armani name, but at Banana Republic prices. Besides, I don't really care much for some of the things I have seen from them. I would also doubt the quality. If you are looking for some high end stuff at lower prices, you might want to try ebay. They have a designer section with lists of all different designers. I have never bought anything off of ebay, and I never will. However, it might be interesting to check out what they have. Also, Bluefly.com is another good site you might want to check out. They have lots of designer stuff at low end prices. Again, I have never gotten anything from them, so I couldn't tell you of any personal experience. But I do hear that it is reputable. Well anyways, I hope that helps somewhat. Good luck with your wardrobe

or does anyone have general thoughts on them? Wondering if $60 is a fair price or is it a bit much? 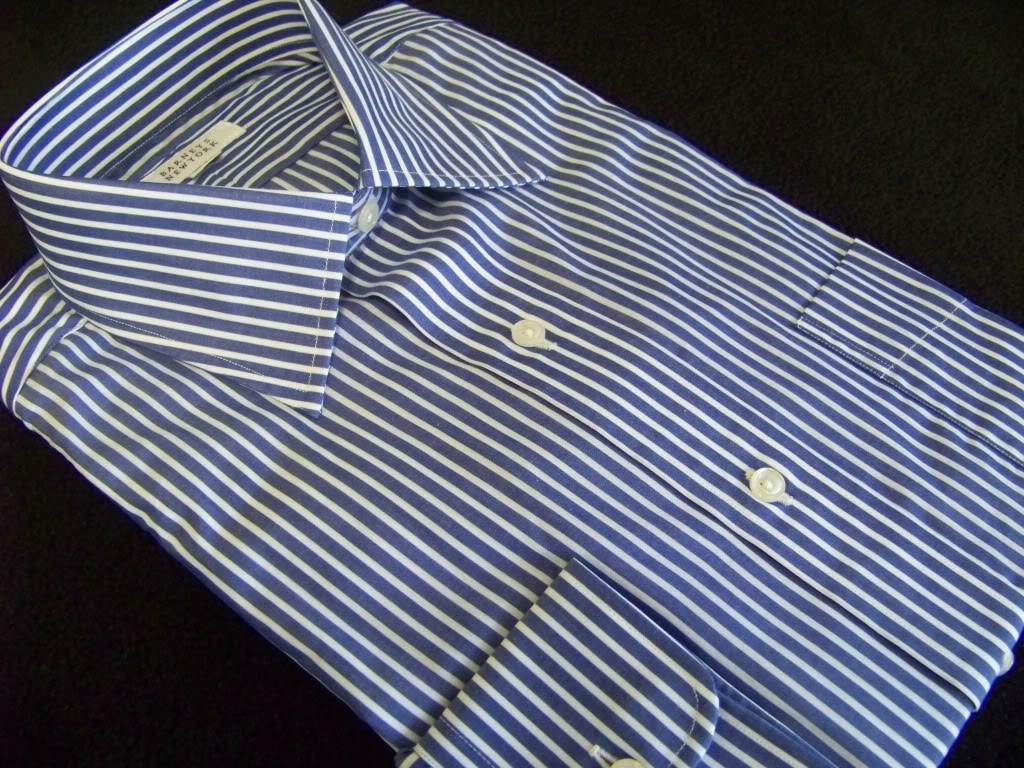 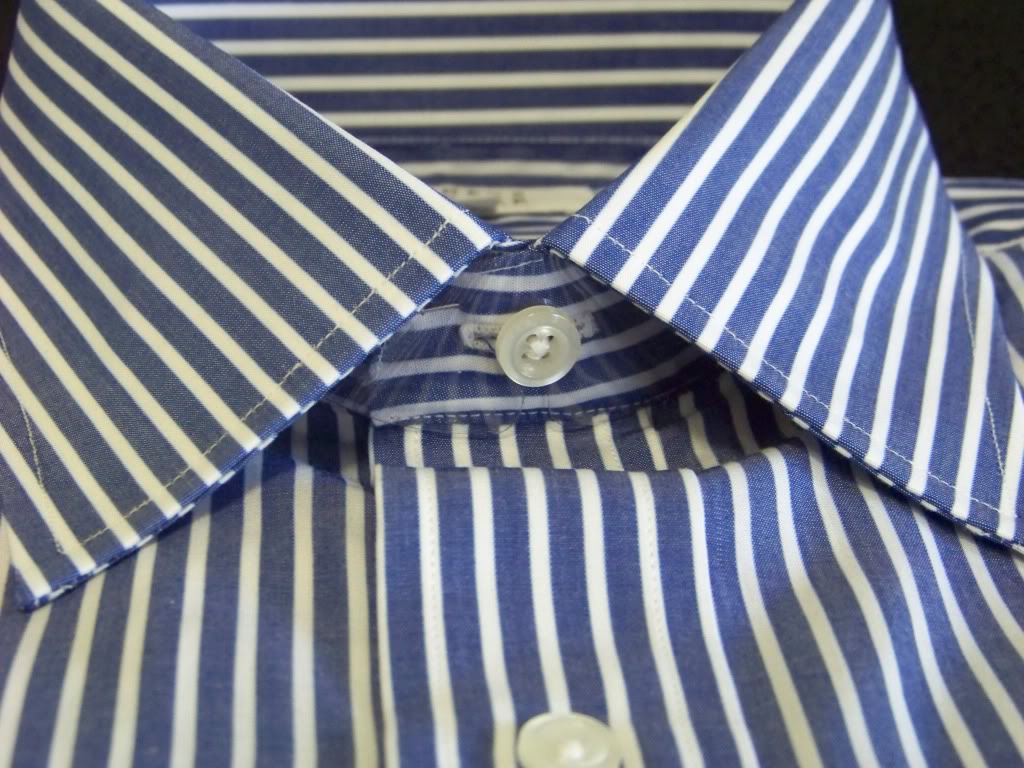