Will you be bidding on anything?

It certainly helps to be incredibly wealthy but you really have to admire NR's taste and appreciation for new emerging talent.
Follow me on Instagram

Gus said:
Picked up a couple of vintage Navajo rugs this weekend at the flea market. I especially like rugs with a shot of bold red as in each of these three. I will be sending them out for cleaning. The guy I use, Enver from Denver, has cleaned and repaired approx 18,000 Navajo rugs in his career. He can get rid of most bleeding, repair rough edges and clean and moth proof old rugs. The cost is $6 a SF plus shipping. Repairs are quoted separately.

Gus said:
Will you be bidding on anything?

It certainly helps to be incredibly wealthy but you really have to admire NR's taste and appreciation for new emerging talent.
Click to expand...

Even if I had funds, I wouldn't bid atm. I have art in boxes in storage framed and unframed. I curse Swiss cement walls every day for being harder than my drill-bits.

He certainly was an interesting chap , a renaissance men, for lack of better term.
:NO BODY IS IMMUNE TO HOLY CONSTITUTION:

A late 17th Century Bohemian wine goblet with a spiked gadrooned bowl and engraved with a woodland (vineyard?) scene. The stem is ball knopped, separated by a merese, and mounted on a large folded foot. 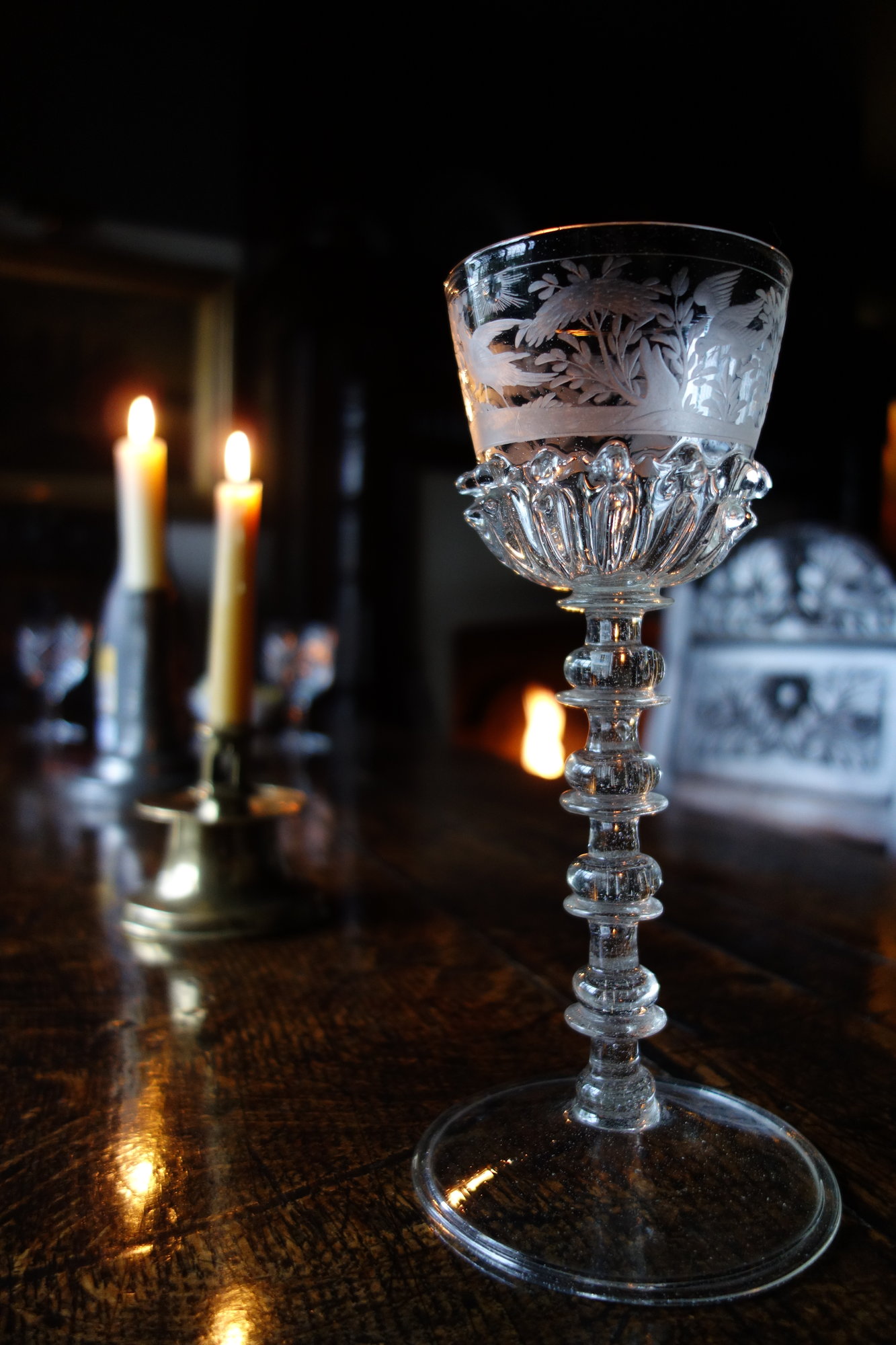 It also gets used... 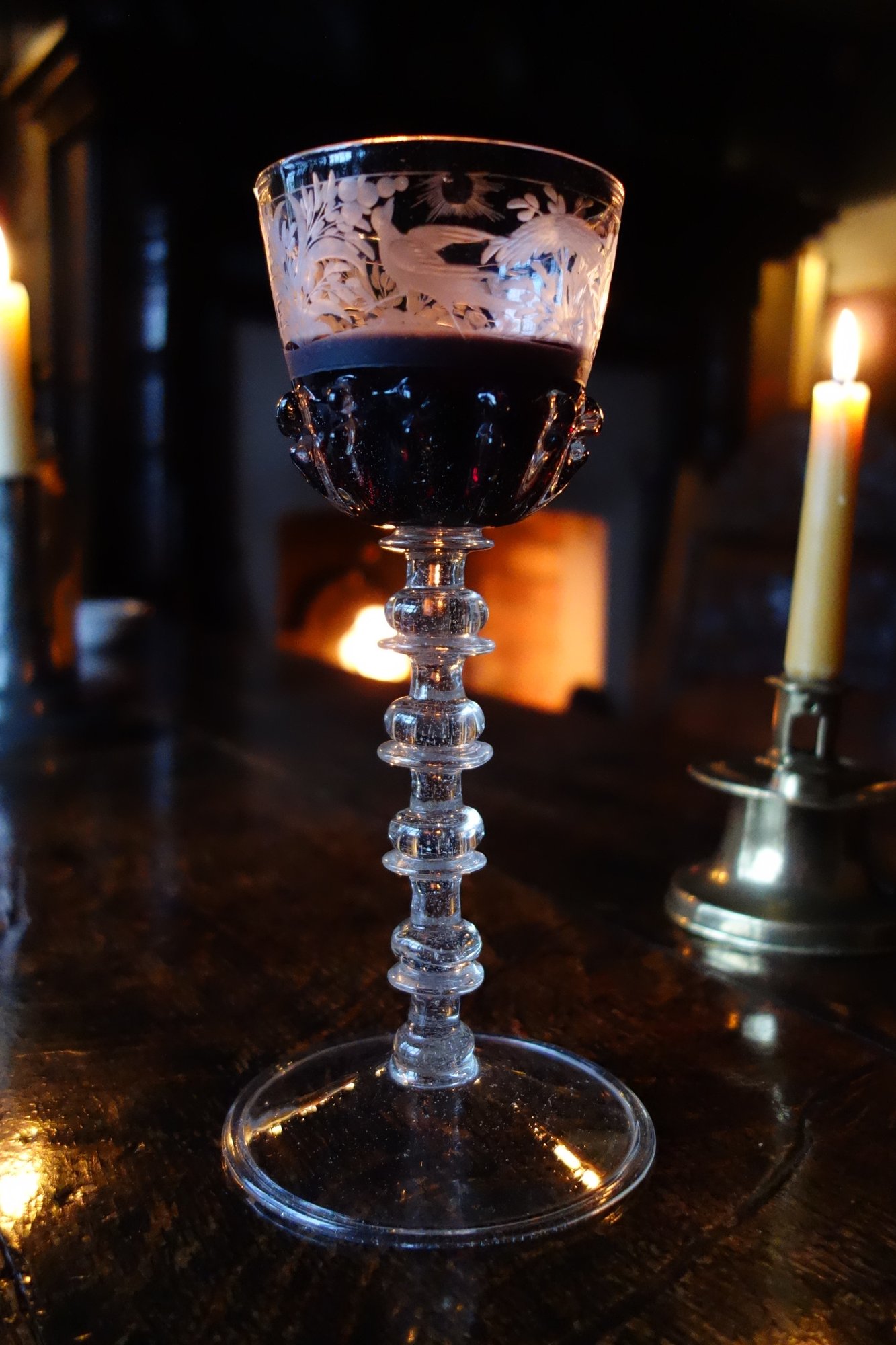 I have the simplest tastes. I am always satisfied with the best.

Circle of John Michael Wright (circa 1660) in a carved and gilded wood frame. 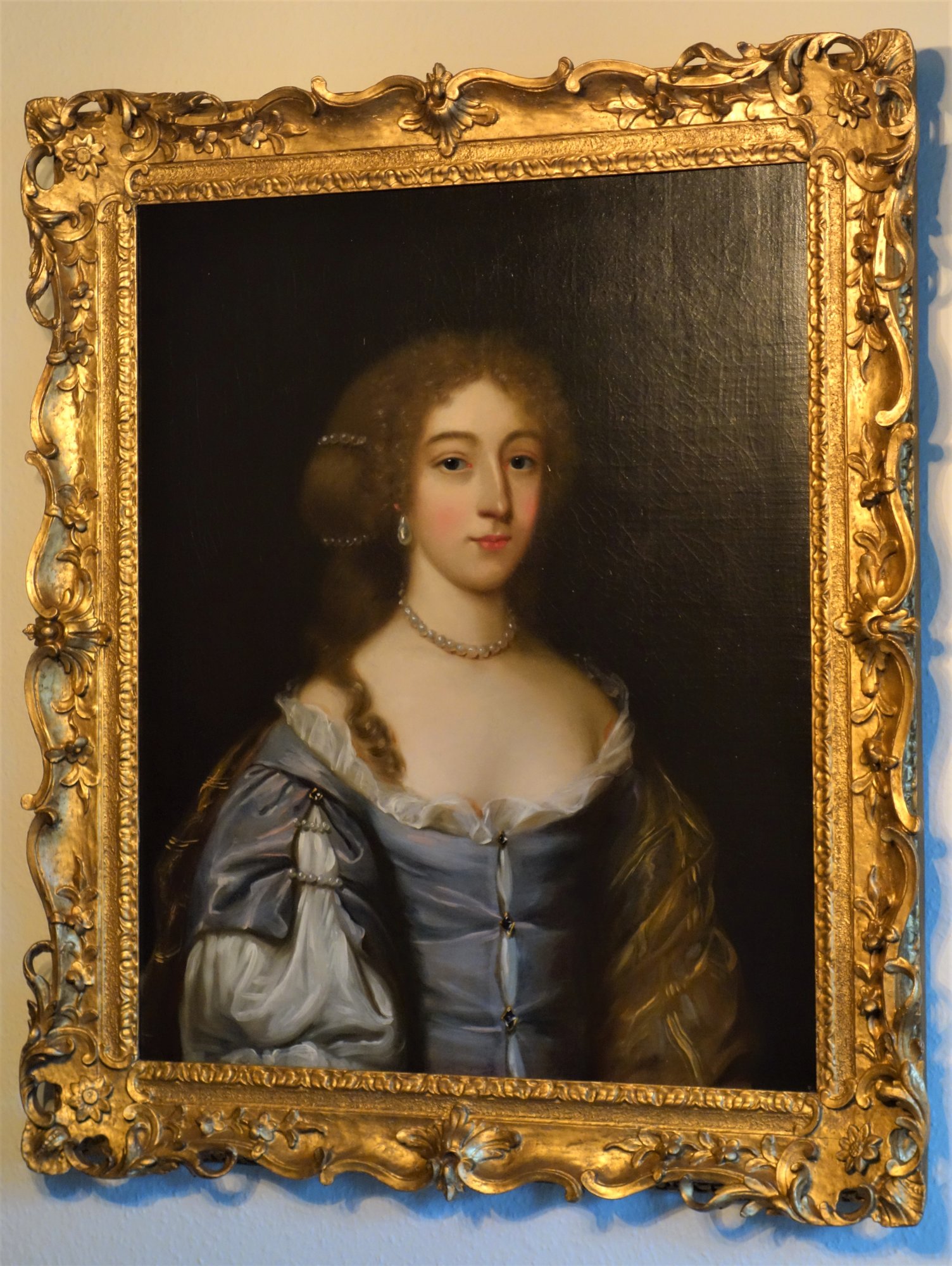 I have the simplest tastes. I am always satisfied with the best. 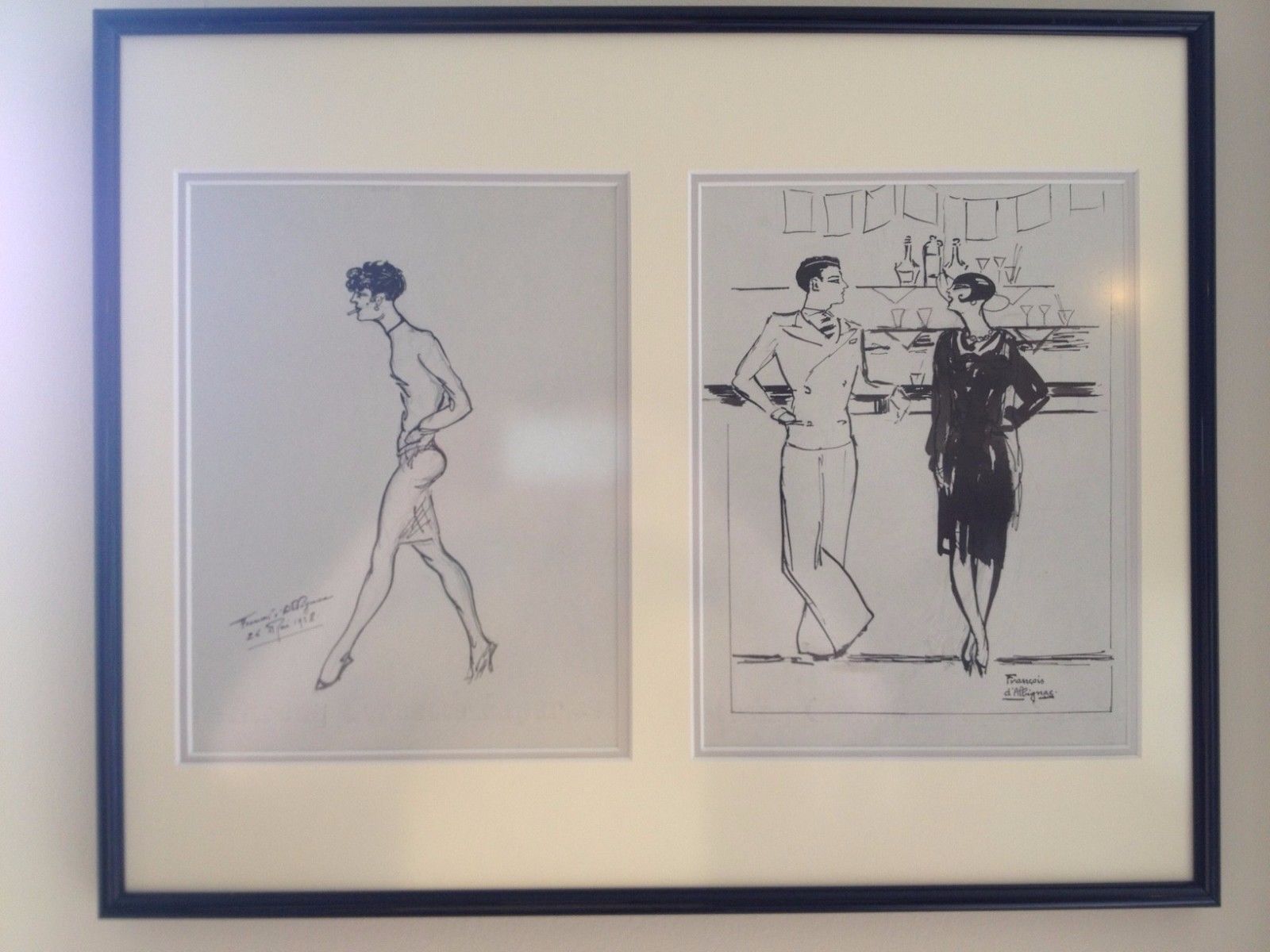 :NO BODY IS IMMUNE TO HOLY CONSTITUTION:

:NO BODY IS IMMUNE TO HOLY CONSTITUTION: 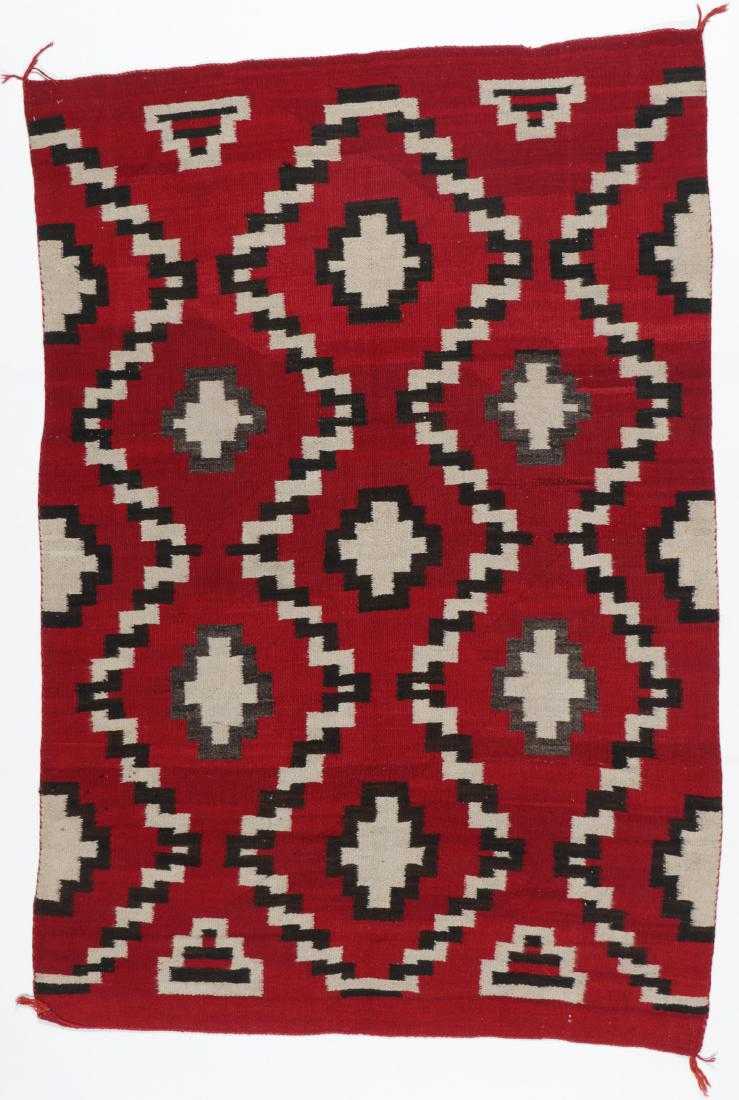 I don't understand these carpets. Can you explain the context to me? Is it NA & thus collectible? Is it made on a loom?
:NO BODY IS IMMUNE TO HOLY CONSTITUTION:

https://my.matterport.com/show/?m=DqzFyrvATk9
:NO BODY IS IMMUNE TO HOLY CONSTITUTION:

Medwed said:
I don't understand these carpets. Can you explain the context to me? Is it NA & thus collectible? Is it made on a loom?
Click to expand...

Yes, these are Native American. The Navajo men raised sheep and the women would spin the wool into yarn and weave blankets in the late 1700's and 1800's and then rugs in the very late 1800's/ early 1900's. There was a strong, romantic attraction to the Southwest for many reasons in the early 1900's which created a great demand for native crafts, especially rugs and which kept the craft alive (by that time Navajos could get regular wool blankets from the trading post so they didn't need to weave a blanket). Navajo rugs became quite popular during the Art & Crafts movement and wealthy Victorians often prided themselves on having an "Indian Room" in their home.

What is unique to Navajo rugs is how they are entirely hand woven on vertical looms. The designs evolved from simple geometric patterns and natural dyed hand carded and spun wool to more complex patterns suggested to the Navajos by the traders in order to appeal to their customers in the Eastern United States.

In very general terms: a blanket was meant to be worn, usually by a native, and is usually much older and 100% hand spun wool, with natural dyes. A rug was meant for the floor, to be traded at the trading post for food and goods, it will almost always have a border and the design will reflect the style of both the weaver and the trader. The dyes used in rugs became more frequently synthetic (giving a wider range of colors) as time went on and more of the wool on later rugs became commercially made (yet the rug still is hand woven).

You look for a rug to have a tight, even weave and individual artistic expression. Some prefer the more expensive and rare older blankets and rugs while others enjoy collecting new rugs from weavers they can actually meet or simply because they like the new designs which are often far more complex and brand new.

I like the older, simple more geometric patterns, usually pre-1930.

But buyer beware....there are many copies from Mexico, Turkey, etc., that are worth a fraction of the price of the handmade Navajo rugs. They are attractive and nice for decorating but not for a collector.
Follow me on Instagram

Thank you for taking the time and giving such a great explanation.
:NO BODY IS IMMUNE TO HOLY CONSTITUTION:

Medwed said:
Thank you for taking the time and giving such a great explanation.
Click to expand...

You're welcome. I've had a lot of fun learning about them and how they reflect the rich history and culture of the Southwest (Native Americans, Spanish, Mexicans and the the US expansion into the West) as well as fascinating entrepreneurs, adventurers, writers and artists who detailed (and romanticized) the the unique qualities of the Southwest to the world creating demand for these beautiful rugs.
Follow me on Instagram

Picked this up at auction yesterday. It is a signed Navajo silver belt buckle. I'm guessing around 1970's since it is signed. These can run $300-$500 but I was in an auction with 300+ lots and this was the only Native American piece so no real competition in that category and was able to get it for just above the opening bid of $75.

Not sure if I will keep it long-term, but a practical piece like this in good condition is always good in trade towards an older piece or Navajo rug. 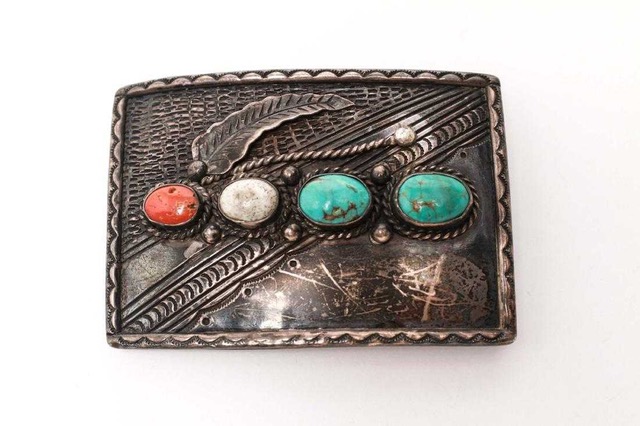