mreams99 said:
Switching things up today.
How about the red Neumok?

What are those shoes?

Roycru said:
Celebrating Earth Day by standing upon the surface of the Earth while wearing Home Rangers. In New Orleans the tire tracks in the picture are called lagniappe.

For fans of "A-E In The Wild" pictures, here I am later on Earth Day still standing upon the surface of the Earth.

For fans of food pictures in shoe threads, Earl Grey Vanilla Bean cake, tea, and me at Josephine Los Angeles.

Josephine has just reopened again after the most recent lockdowns, and typical of the erratic nature of local officials, they still aren't allowed to use cups, saucers, or tea pots, (but can use creamers and metal flatware) so they are still using paper cups, awaiting approval on using the other things.

Wearing a yellow shirt again as part of my attempt to bring back yellow shirts which were more popular in the sixties than they are now.
Click to expand...

Who takes all of your awesome photos???

They appear to be Sea Island penny loafers, which are great summer vacation shoes. 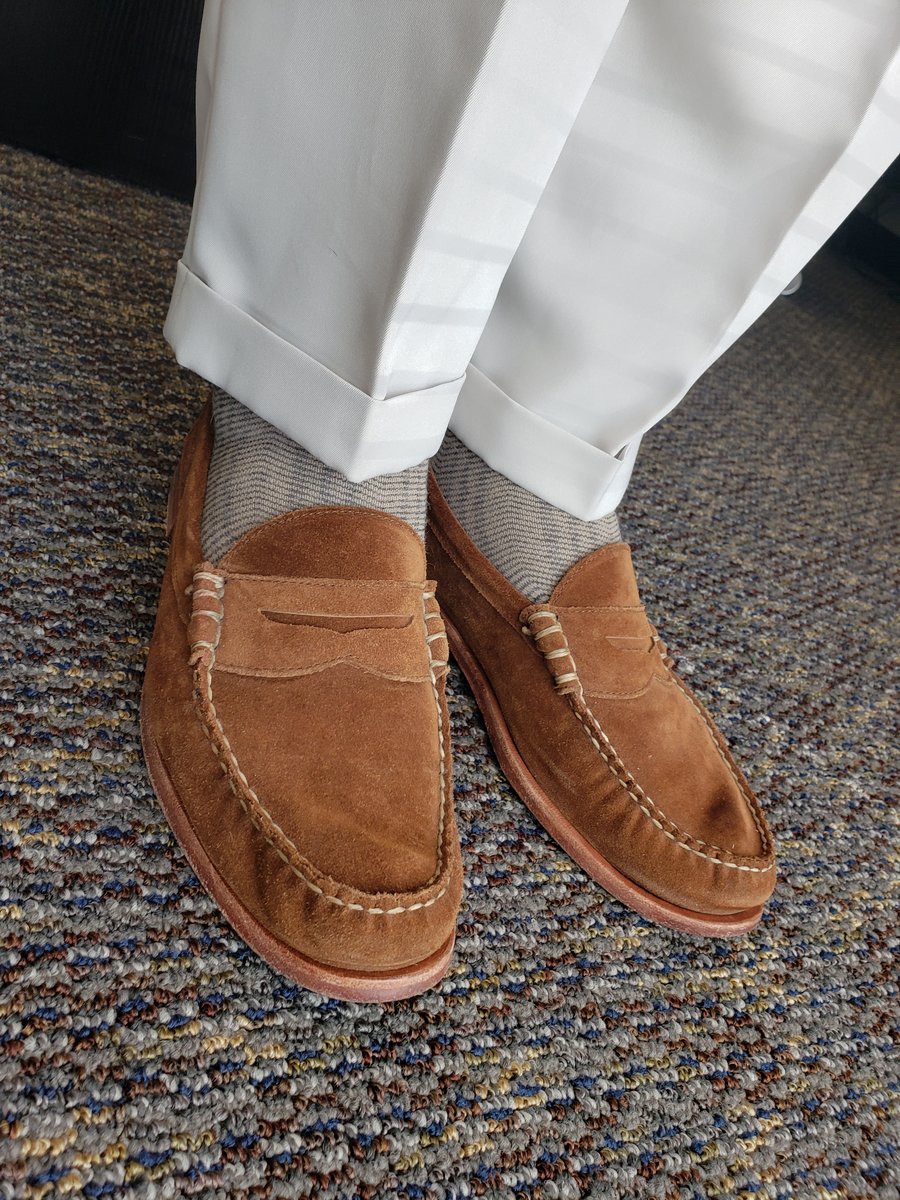 dc_slicker said:
What are those shoes?
Click to expand...

Coffandcig said:
Sometimes you gotta admit you're pole vaulting over mouse turds. @ae_ashley is a top notch salesperson. These are pretty damn well made.
Click to expand...

This cracked me up. Is it in reference to the unbalanced heel issue you had? 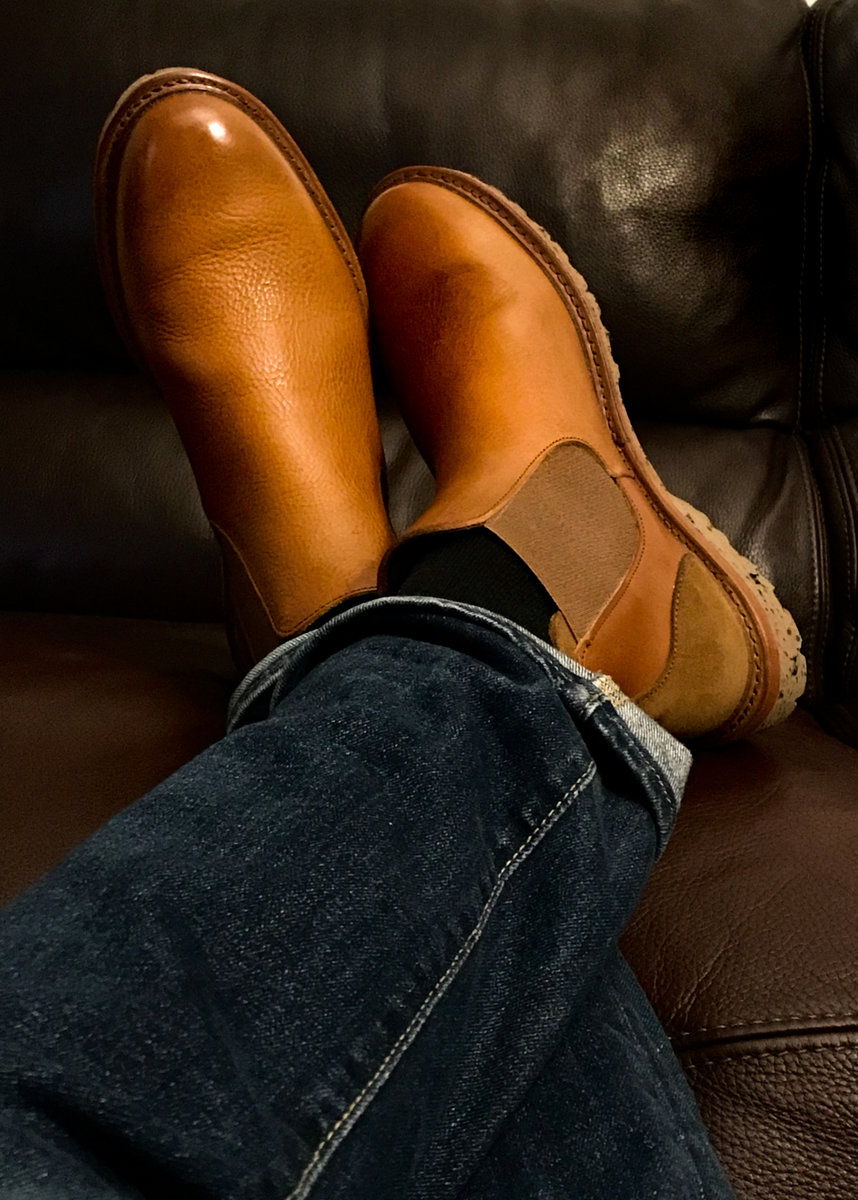 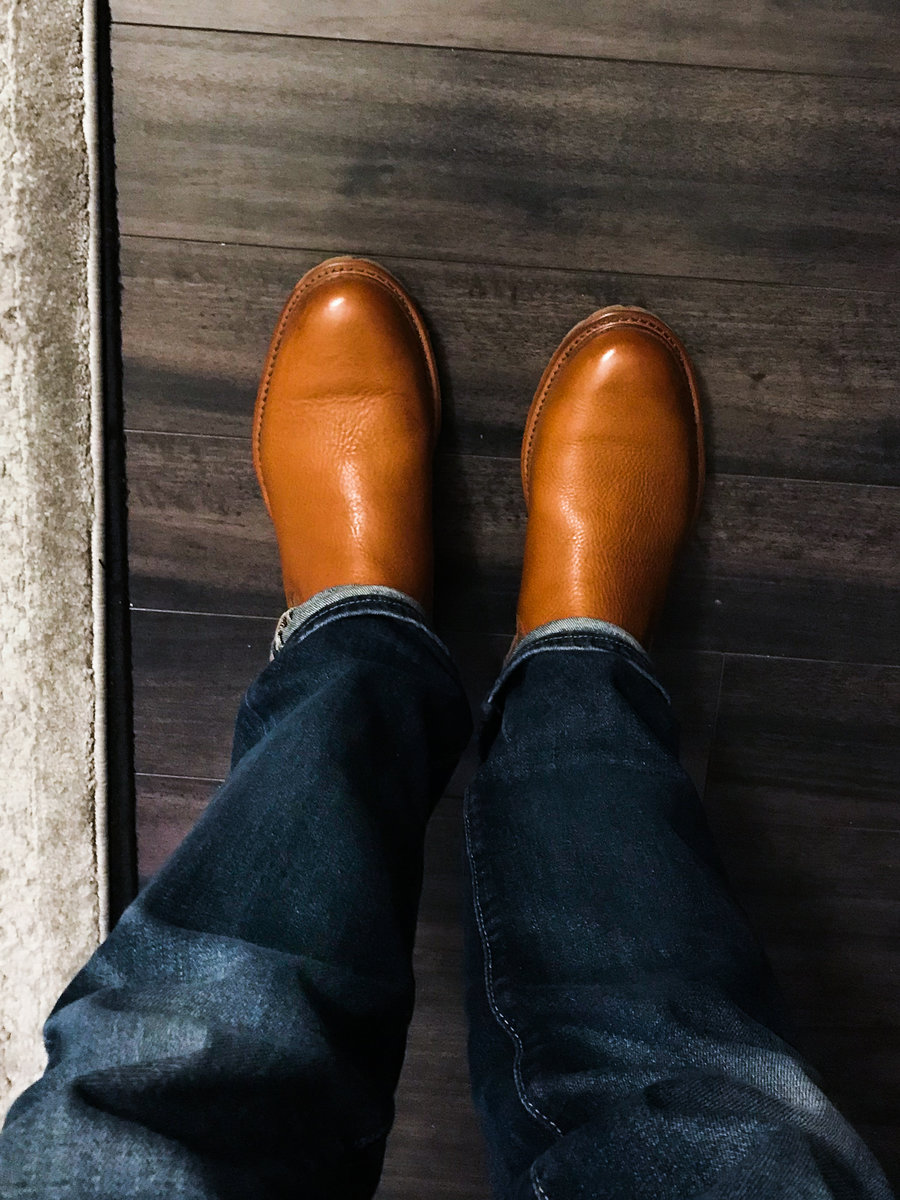 Shoenut said:
Sea Island. I see @FatTuesday already had it.
Click to expand... 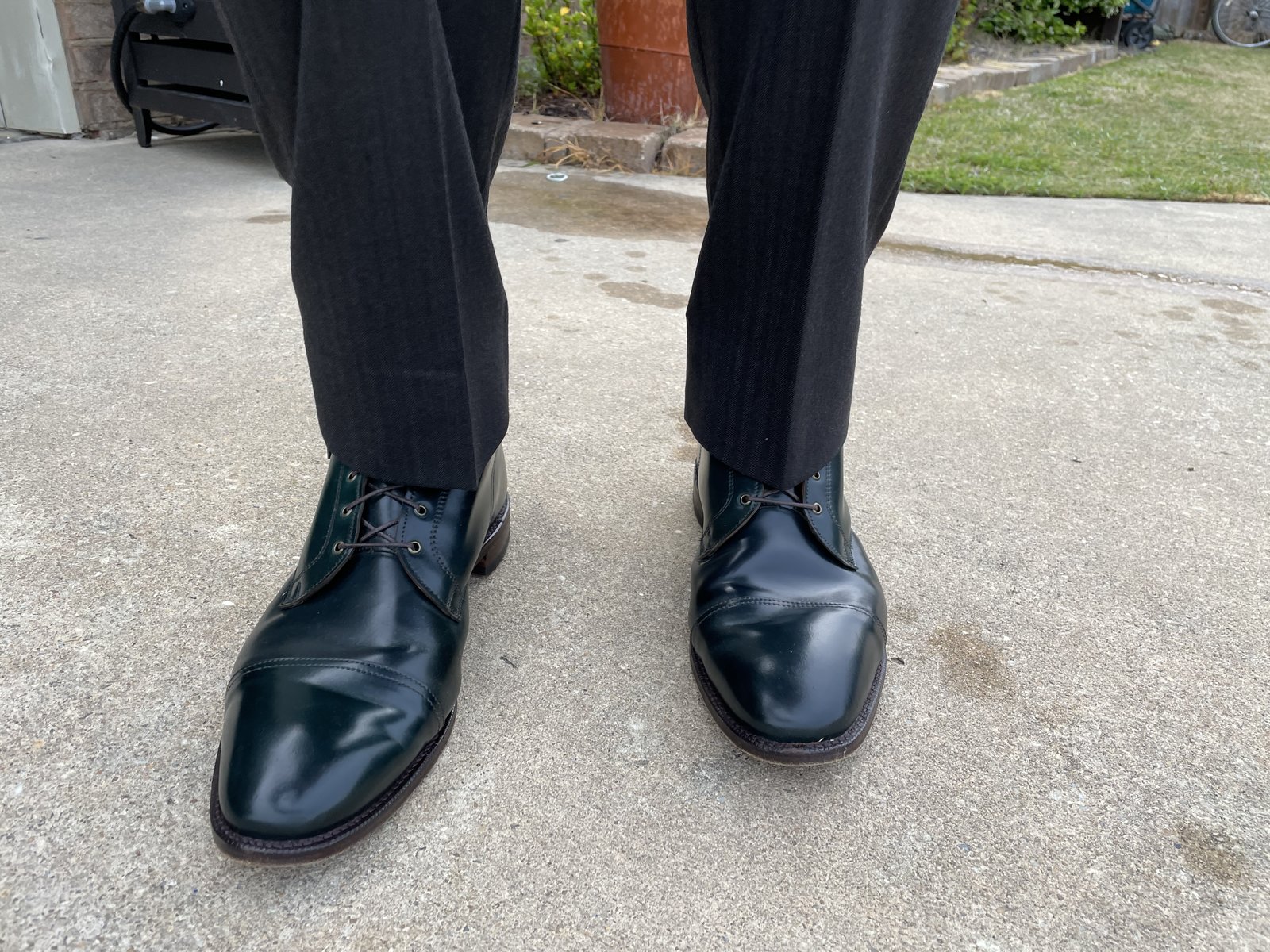 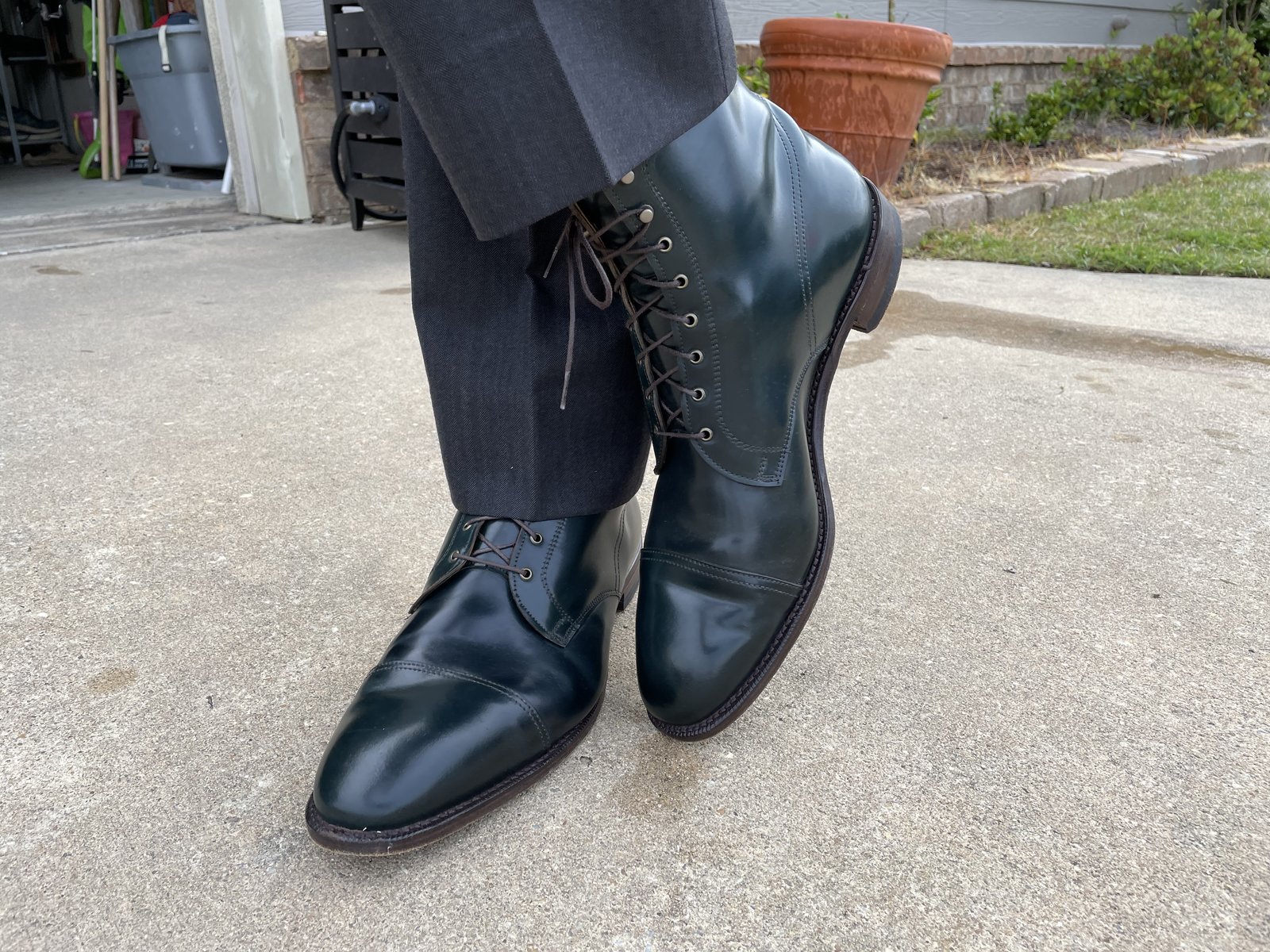 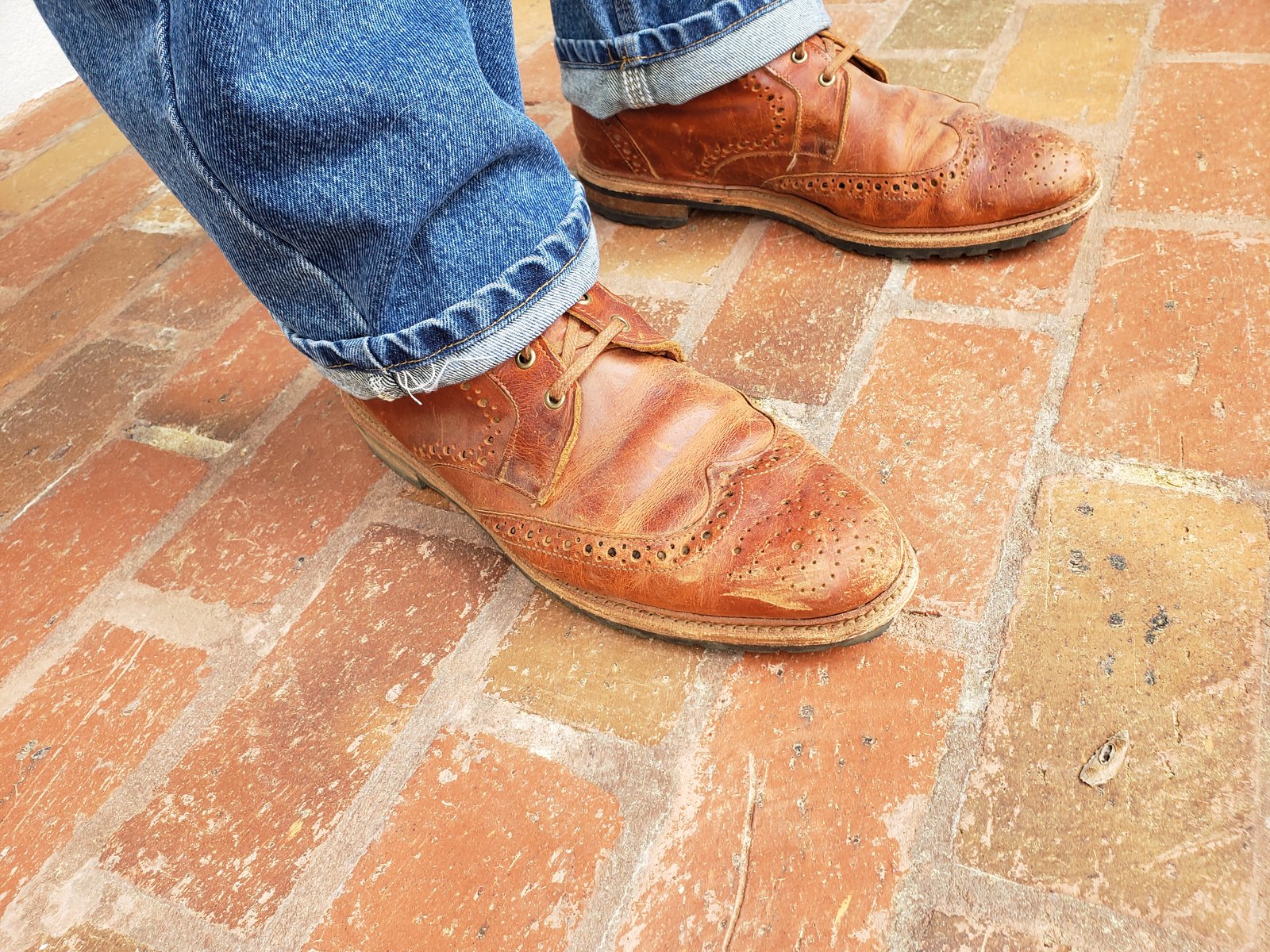 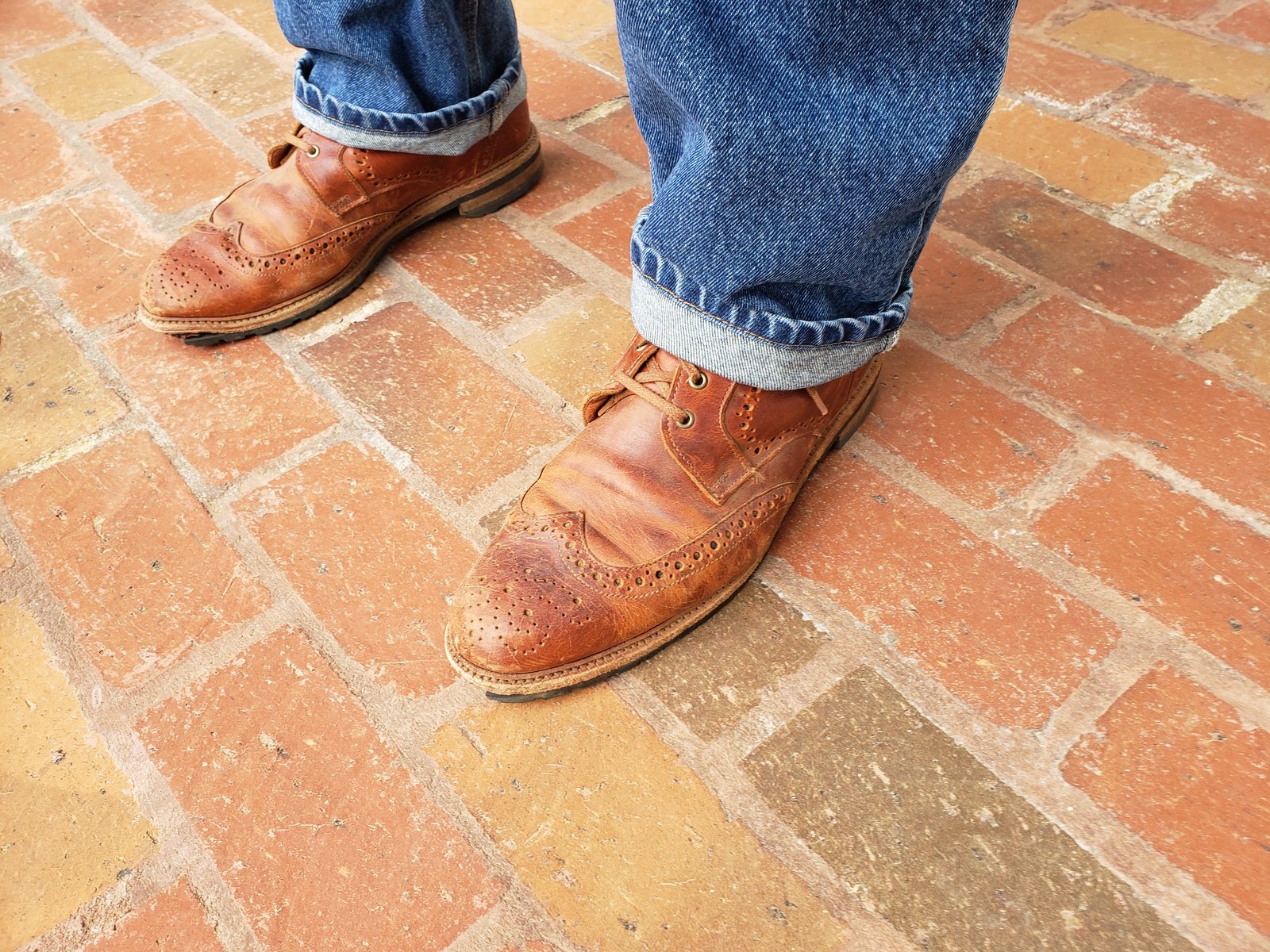 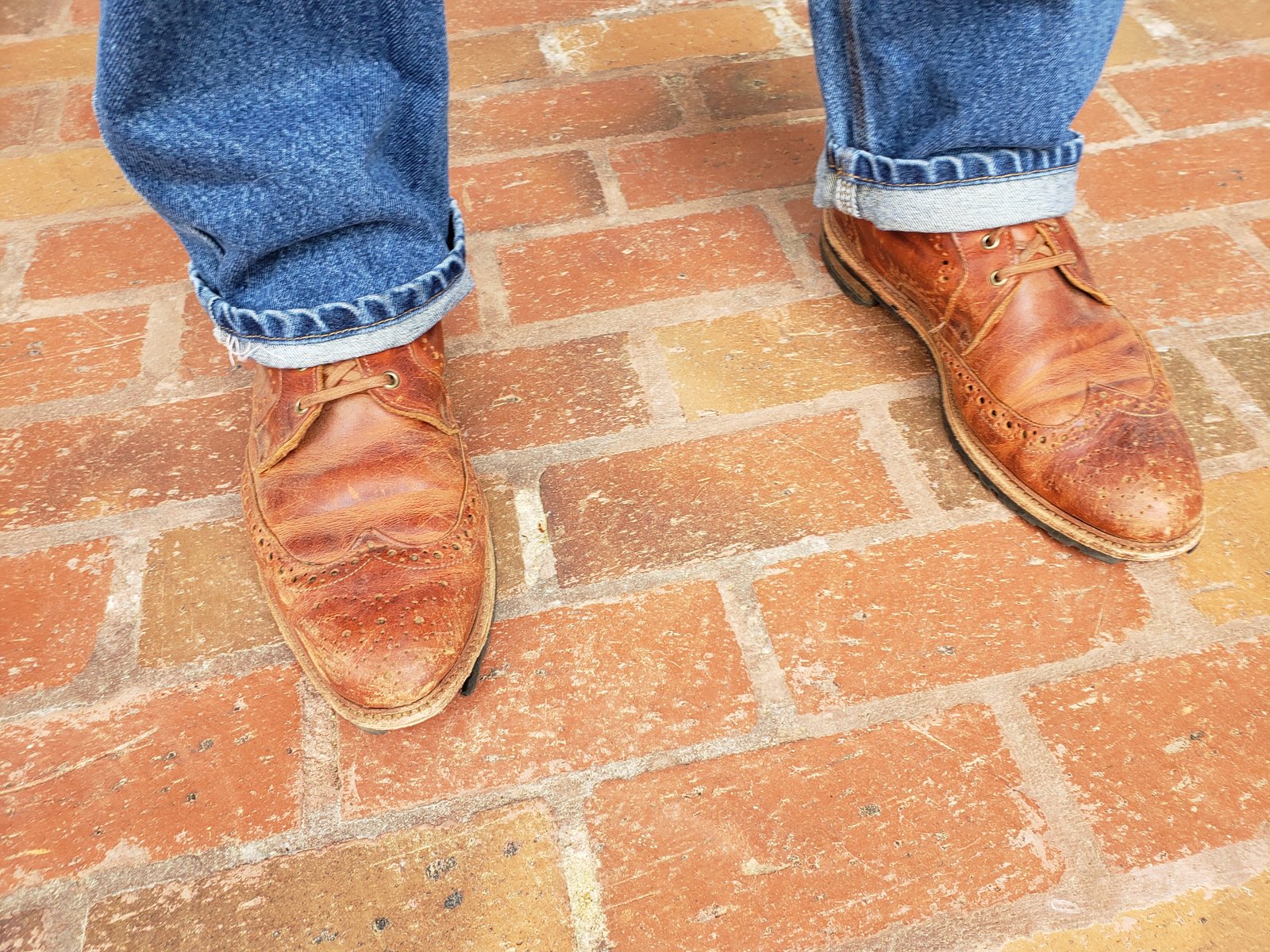 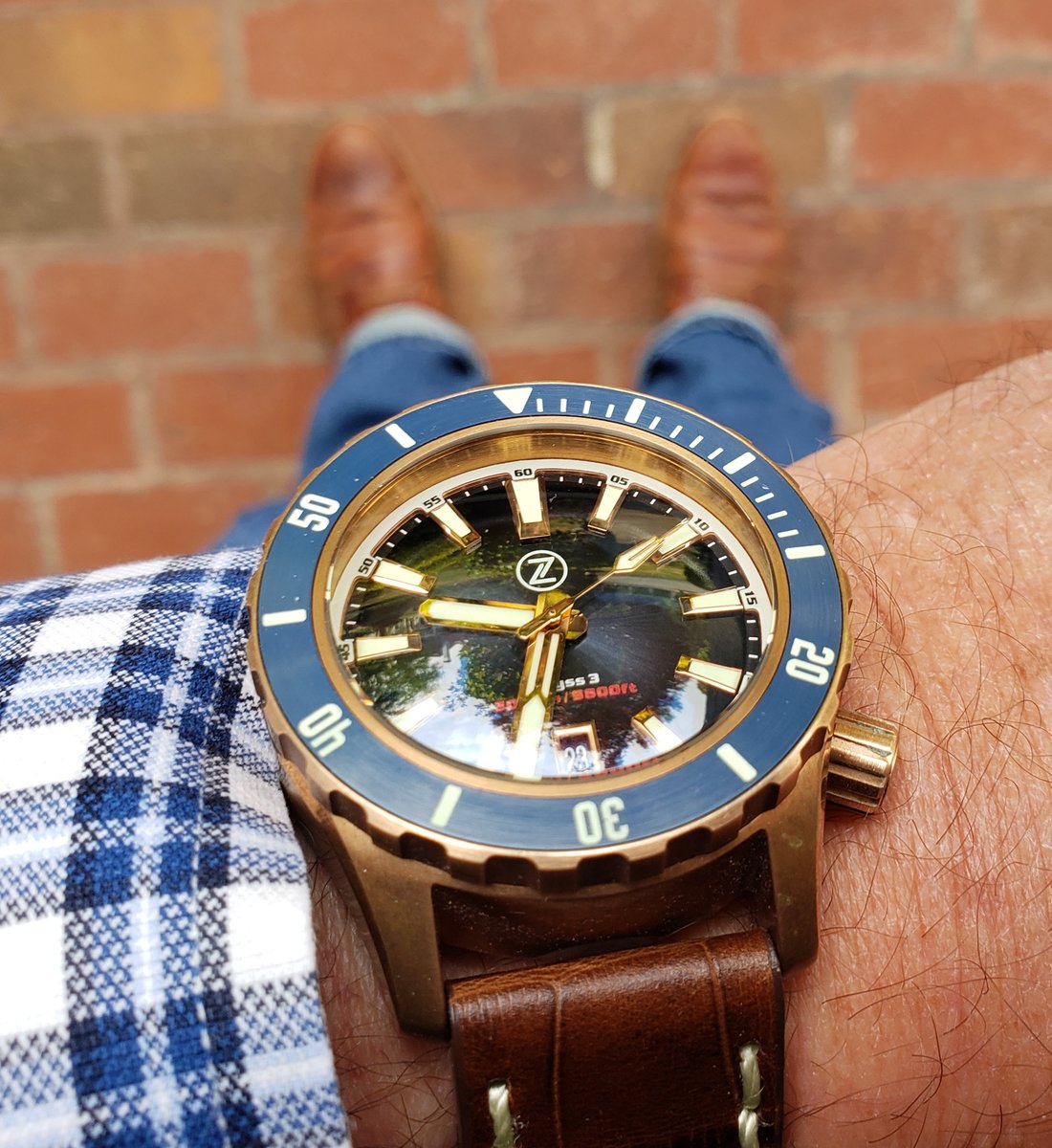 Second pair of new pants. Is Australian wool any better than anywhere else? The guy made such a big deal about it being so comfortable. What do I know? Seems like a nice pair. 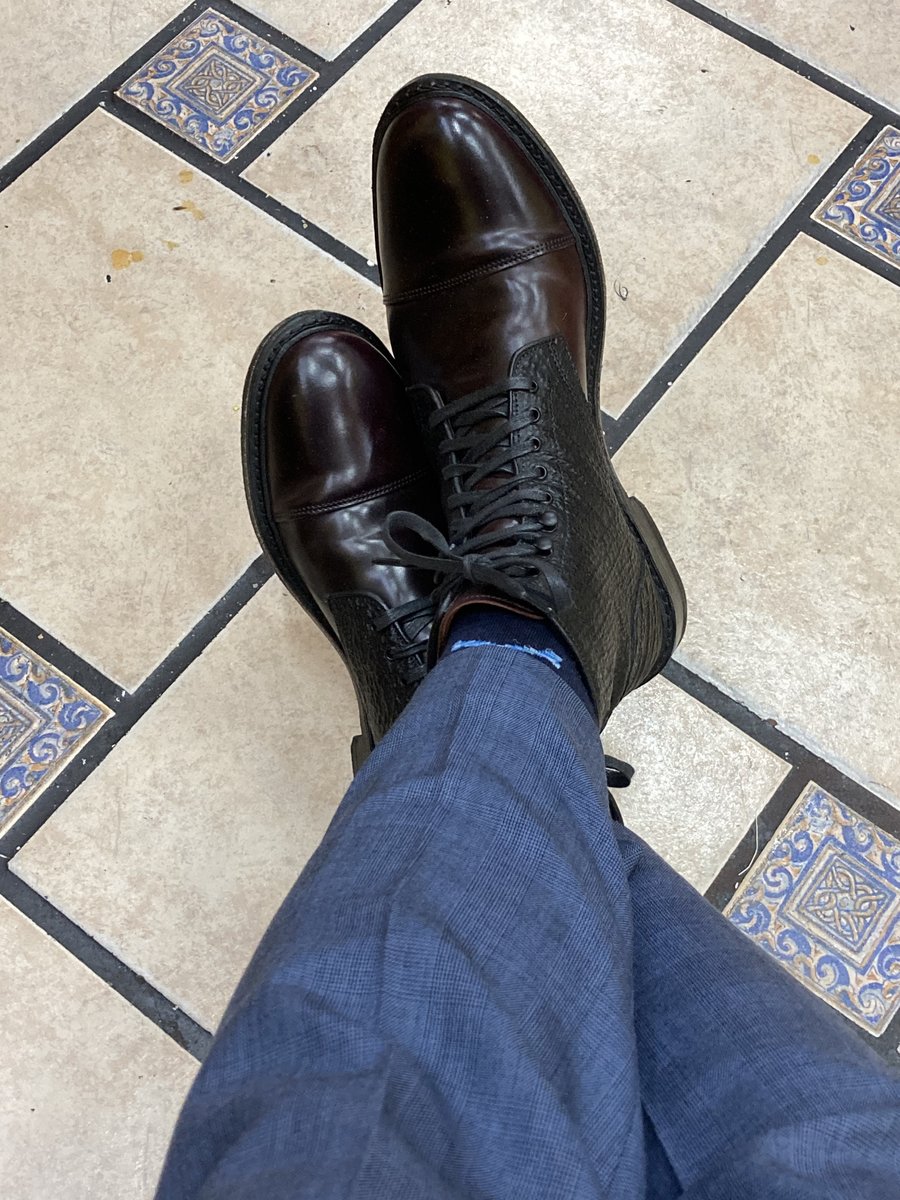 KarlHungus said:
This cracked me up. Is it in reference to the unbalanced heel issue you had?
Click to expand...

Yep. Too much hullabaloo for a little issue.

Southwick said:
I have said it before. I am jealous of few things like I am jealous of your dress shirts. Maybe your sweaters, too, come to think of it.
Click to expand...

Well thank you so much.

Really means a lot; I enjoy dressing up, especially in this day and age!

The sweaters are some of my favorite as well! Classics from probably the late '70s or mid-'80s! Might be busting one out tomorrow for an event since the weather is supposed to turn cold and rainy on us.

"I pretended to be somebody I wanted to be until finally I became that person. Or he became me." - Cary Grant