3-roll-2 with an awkward button stance?

"Hard-three" suits are a classic option (meaning the top two buttons are meant to close). They can easily become 3-2 roll over time if they are canvassed properly.

I have more than one, and I'm around 5'8", so don't let anyone tell you they cannot work for shorter men. It's all about the cut.

With due expediency... putting on the Regency...

noobanker said:
I love the 3r2s, since they add visual interest and an air of informality to a suit or a sport coat, although i’m not sure about the higher sitting rolls.

Can you clarify what you mean by the notion that 3r2’s are american?
Click to expand...

They're a hallmark of classic American style. This is just a classic American look. I posted some of the photos above in another thread, but here they are again. As I mentioned in that other thread, I don't understand how any American can say they don't "get" it. It's fine if you don't like it, but this is like saying you don't get baseball or don't get Coca Cola. I don't watch baseball or drink Coca Cola, but I understand they're part of this country's traditions.

Even foreigners understand it. Here's Rudolph Valentino and Yamamoto-san of Tailor CAID noobanker said:
What do you guys mean by “hard 3”?
Click to expand... 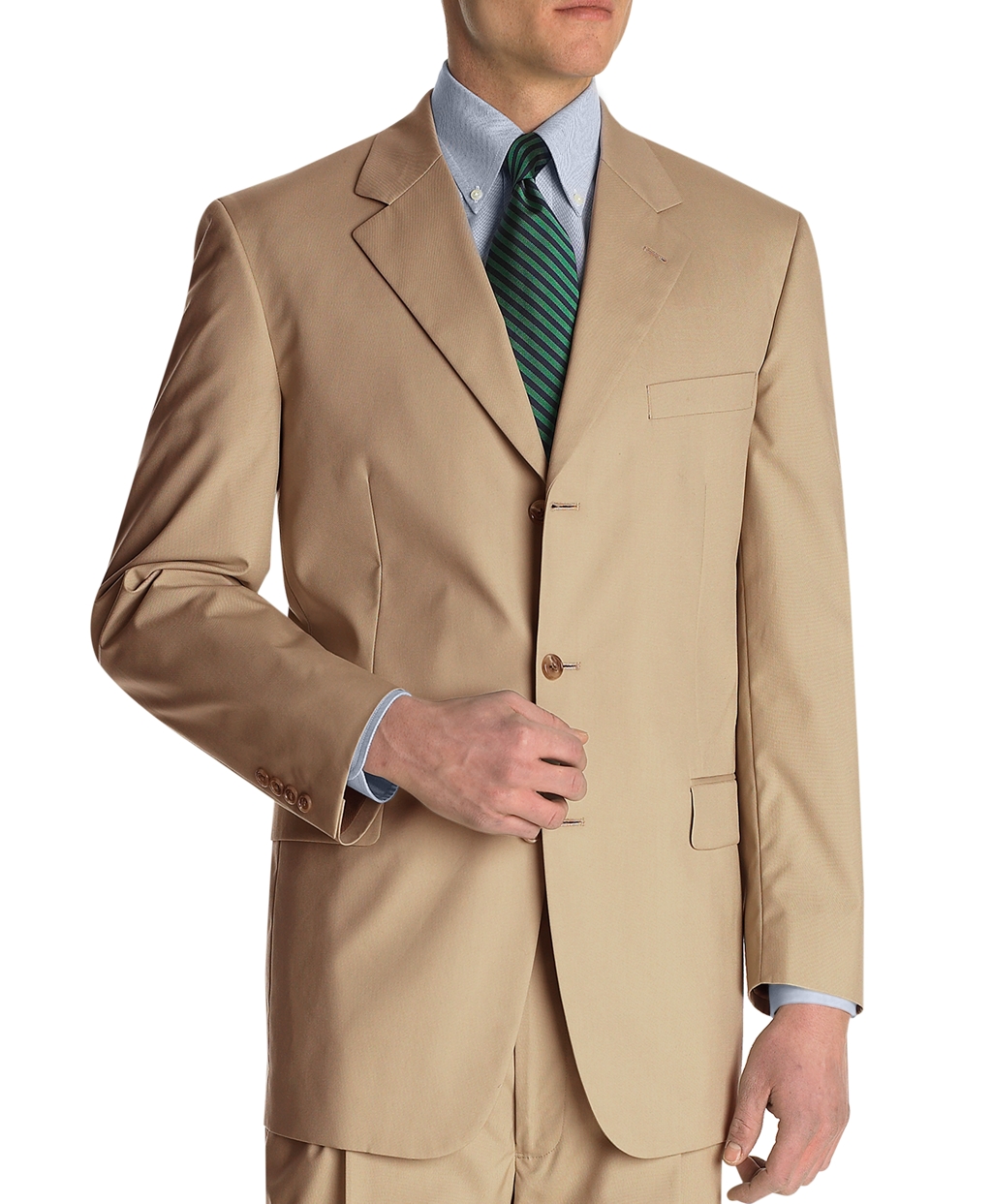 Looks bad on a stud like Justin and will only look worse on you. 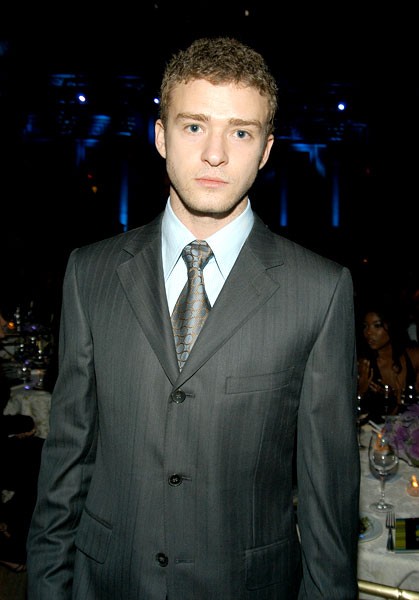 dieworkwear said:
Again, makes me sad to see Americans (I assume you're an American) not get the 3r2.
Click to expand...

noobanker said:
What do you guys mean by “hard 3”?
Click to expand...

Hard three is this. Looks awful. Lapels are too short, the middle section has too much cloth, it doesn't show enough shirt and tie. Ruins the fulcrum of the jacket, which should be at the waist. An Acute Style said:
He is not American. He calls pants strides.
Click to expand...

Ok, well foreigners have the right to criticize. But it's over the wall for anyone who's an American and doesn't understand the beauty of a 3r2.

dieworkwear said:
Unclear on what you mean. How are the photos posted not a 3r2? The "roll" refers to how the lapel rolls past the top-most button. The lapel doesn't have to have a springy roll -- that's a result of the construction. Some lapels have more "bloom" than others, but such is not a defining factor of a 3r2.

My Solito sport coats have a lot of "bloom" to the lapel. My Steeds do not. All of my jackets are 3r2. It is not because Steed presses the lapel, but because of how they construct the jacket.

Again, makes me sad to see Americans (I assume you're an American) not get the 3r2. This is basically a foundation of classic American style.
Click to expand...

If you’re gonna call a jacket a “roll” anything then I expect to see an actual roll, otherwise calling a jacket ‘x roll x’ is at best a misnomer and at worst meangless.

There are loads of “foundations of classic American style”
which won’t appeal to everyone - American or not. Sack suits, cowboy boots, Bean boots, chinos with fish embroidered in them ... the list is endless.

Your examples there are hardly fair. Those hard threes that were popular say from the mid nineties for the next decade were a very poor iteration of the style but thankfully you don’t see them around much these days and none of my circa fifty odd jackets and suit jackets look anything like that. I accept that hard threes can come with a high degree of difficulty with hazardous results (too short lapels, poor button spacing, no lapel roll, hard to fit on a stout torso, etc) but when they’re done right there’s nothing better.
All about opinions eh?
Last edited: Oct 28, 2020
Check this out:

dieworkwear said:
Three buttons are terrible because a jacket's fulcrum is the waist, which on a traditional jacket is marked by the center button on a three-button jacket. When you get a hard three, the lapel prematurely terminates too high above, shortening the lapel line and making the wearer look stiff. The middle section of the jacket ends up looking big and boxy, like the wearer is wrapped in a bolt of cloth.

Two buttons are traditionally for suits, and at least helps with extending the lapel line, bringing things back to the fulcrum of the jacket. But the three-roll-two is a distinctively American feature. It's sporty, casual, and youthful (all hallmarks of classic American style, such as the penny loafer and button-down collar).

Liverano jackets have a high buttoning point, but this works with thier overall silhouette, which is widening. Notice that Liverano typically cuts jackets a bit shorter and with an extended shoulder line. This widens the silhouette. When you have a higher buttoning point combined with very straight lapels, the lapel line flares outward, emphasizing that wide, curvy silhouette.


Compare that with a Neapolitan jacket, which is still short, but has narrower shoulders and no such lapel style. Theirs are often straight lapels, but a more traditional 3r2 configuration


If you stuck that Liverano lapel roll on a Brooks Brothers suit, it would look wrong, like putting random things on a Mr. Potato Head. The lapel should complement the rest of the jacket's silhouette.


This is the classic Brooks Brothers No. 1 Sack Suit. Why would you stick a hard three or a Liverano type lapel on this? It would look awful

I officially like my 3 rolls 2 jackets about 500% more having read this fascinating synopsis.

This is obviously a terrible Photoshop job, but I'm unmotivated to do better because bad Photoshopping only strengths my argument.

Look at the jacket on the right. Short lapels. Boxy. Gross. dieworkwear said:
Hard three is this. Looks awful. Lapels are too short, the middle section has too much cloth, it doesn't show enough shirt and tie. Ruins the fulcrum of the jacket, which should be at the waist.

Curious if you think this applies to double breasted suits too?
Most of these criticisms are ones I personally apply to the double breasted jackets I own . I often find they make my chest too much of a barrel and do not show the tie and shirt nearly enough

polyfusion said:
Curious if you think this applies to double breasted suits too?
Most of these criticisms are ones I personally apply to the double breasted jackets I own . I often find they make my chest too much of a barrel and do not show the tie and shirt nearly enough
Click to expand...

A well cut DB should only elongate the lapel line. But it's true that some DBs close up on the body more than others, which will show less shirt.

Thin White Duke said:
If you’re gonna call a jacket a “roll” anything then I expect to see an actual roll, otherwise calling a jacket ‘x roll x’ is at best a misnomer and at worst meangless.
Click to expand...

It's not meaningless in the sense that this is how the term is used in tailoring shops. If you ask for a 3r2 from Steed or A&S, you will get a jacket that looks similar to what was posted earlier. Their lapels don't bloom very much by virtue of how their jackets are constructed. But how much "bloom" is in a lapel is independent of whether the lapel continues to fold over past the top-most button.
S

polyfusion said:
Curious if you think this applies to double breasted suits too?
Most of these criticisms are ones I personally apply to the double breasted jackets I own . I often find they make my chest too much of a barrel and do not show the tie and shirt nearly enough
Click to expand...

My DBs almost all button at the 2nd row of buttons, which tends to be at my natural waist, the same as the top button of my two-button jackets, so in that regard, the silhouette is the same. There's more fabric in the front and less shirt shows, yes, but the lapel is still very long since it has to stretch across my front, and doesn't terminate at the midline like on a single-breasted.

Now an especially cool garment I have is an old Polo RL DB in that classic 90s template. It looks like a standard 6x2, but the lapel actually rolls down to the bottom button, the one that you usually leave undone unless it's part of your naval officer uniform. So you can wear it like this: 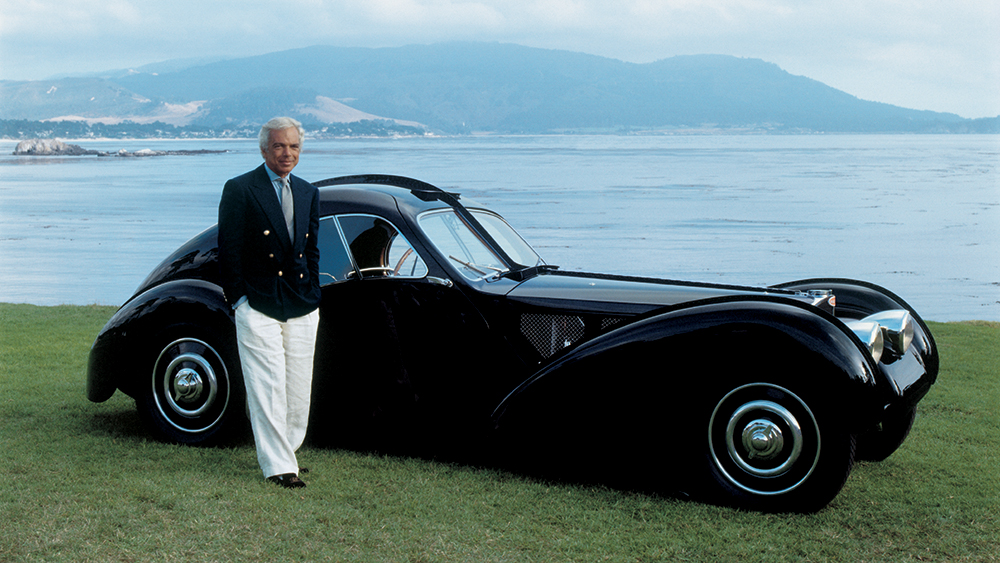 The height of all 6 buttons have to be carefully positioned to allow both stances to work. In a hard 6x2 for example, if you try to do this, not only will the lapel not roll correctly, but the jacket's up-down balance will be thrown off. But peak Ralph was really good at his job. You can wear it as a 6x2 and it looks like any other DB, or drop it down and suddenly you have a much more louche vibe, with a very long lapel line. It's the only way I wear it now, as I like how it offsets some stuffy connotations about a garment such as this one.

NB: I have the jacket but my car is a Camry. You win some you lose some.

I wonder if a softly constructed 3-button could have its lapels pressed into a 3r2.

I disagree with this. I’m not a huge fan, but I think @Thin White Duke looks more than serviceable in his hard three jackets/suits. They have grown on me over the years.

I‘ve played with wearing my jackets as three buttons as well. Most of my jackets are vintage/used so I can only assume if they were 3 or 3/2 jackets.

Not the best pictures, but I don’t find the three button look objectionable and good see someone liking it.