Woman wakes up on an enemy AI ship the only human alive in the area 200 years after a decisive battle. But the rest of the story deals with the past that got her there.

Really hard to summarise this as there were 2-3 MASSIVE plot twists which were well done, and the first 1/2 of the book is great. The 2nd half feels like one long sprint, almost tiring, but I still really enjoyed this book. Touches on AI, control, cool worldbuilding, etc. Nothing too new, just tweaked enough to become the author's own.

33. On Earth We Are Briefly Gorgeous

I'm sure all of you guys heard about this book last year, as it seemed to be a bit of a thing. I didn't love it, but also couldn't put it down. Really well written, with an elliptical structure that is a tricky one to pull off, yet I think I'll probably forget most of it.

Vietnamese-American coming of age written as a letter to his mother, queerness, abuse, trauma and neglect tie a certain brand of sadness together in a reflective and calm manner.
Click to expand...

I enjoyed On Earth We Are Briefly Gorgeous, mostly for the writing style. It’s definitely worth a read.

On the topic of libraries, ours stopped imposing late fees, though they will charge you for the book after a certain amount of time has passed. It’s nice not to have to pay if you need a few extra days.
“Anything is possible in the life of a man if he lives long enough. Even maturity.” -Howell Raines (from Fly Fishing Through The Midlife Crisis)

Yeah, I get that a lot of people enjoyed it for that reason. Sometimes I loved it, a lot of the time it felt a bit labored, but it's a hard one to pull off with the complex structure so I'm not too pissy about it.

Australian animals are great, and give us something back, humanity doesn't value them. Some really lush writing, some really predictable writing. Nothing irks me as much as white Australians spending 4 pages writing about learning from country after meeting one indigenous person, fuckssakes. Such a baldface lipservice... Still enlightening reading on leadbeater's possum, phalansogneceseces (no idea how to spell that) and a bunch of dedications to wildlife carers.

No takes on my favorites: snakes, sharks or eagles, but a bold take on why huntsman are great that made me squirm.
https://instagram.com/matt.dunne

37.An Ugly Truth:Inside Facebook‘s Battle for Domination by Sheera Frenkel and Cecilia Kang

Excellent reportage which focuses on the period from 2015 to 2020.

As for Zuckerberg it just shows what an immature, ignorant, dysfunctional individual who lacks moral fiber and political awareness and any idea of social and ethical responsibility.
Style is an attempt to show others what we think of ourselves; G.Bruce.Boyer 2019

38.Klara and the Sun by Kazuo Ishiguro

I have read and enjoyed numerous novels by this author. This was not one of them.
Style is an attempt to show others what we think of ourselves; G.Bruce.Boyer 2019

Compelling world building, characterisation and drama. A re-read for me but better than I remember (and I remember fondly!). Well worth the time. Looking forward to smashing the next two in this series again this week,
https://instagram.com/matt.dunne

A fascinating look at climbing in the US during the early days of the sport climbing revolution (late 1970s through early 1990s, the decade plus before I started climbing).
“Anything is possible in the life of a man if he lives long enough. Even maturity.” -Howell Raines (from Fly Fishing Through The Midlife Crisis)

2nd in a trilogy I'm re-reading. So fun to read, really well drawn just absolutely in the thick of it. If I have 30 minutes between work stuff I'm picking it up and having a read. Rare for a book to be so engrossing!
https://instagram.com/matt.dunne

Marvels merry mutants were given a big makeover in 1975 which propelled the title in a comic behemoth. Chris Claremont provides some progressive story telling with long arcs and a healthy dose of science fiction in the grand space opera tradition.
Last edited: Aug 2, 2021
Style is an attempt to show others what we think of ourselves; G.Bruce.Boyer 2019

33. On The Ridge Between Life And Death: A Climbing Life Revisited, by David Roberts

In 1961, near the end of his senior year in high school, Roberts was climbing with a friend when that friend fell 500 to his death from the First Flatiron, above Boulder.

This book tells the story of Roberts’ triumphs and tragedies in the mountains, and weaves the story back to that fateful day in his youth.
“Anything is possible in the life of a man if he lives long enough. Even maturity.” -Howell Raines (from Fly Fishing Through The Midlife Crisis)

A first rate steam punk adventure set in the 19th free city of New Orleans. Populated by subversive nuns, African gods, the confederate army, free port mercenaries and a feral teenager known as Creeper. And behind it all a doomsday weapon about to unleashed on an unsuspecting populace enjoying Mardi Gras.

It delivers a quick wild ride that was most entertaining. At the end your left being like Oliver “more please“
Style is an attempt to show others what we think of ourselves; G.Bruce.Boyer 2019

41.COMMRADE: An Essay on Political Belonging by Jodi Dean.

Workers of the world unite.The theory behind an idea of history. The idea of class struggle, race struggle, gender struggle and now planetary survival. Belonging, being and participation in a war against the common foe.

Stimulating historical and psychological analysis of the idea of unity in a common cause. Never mind the crimes, the betrayal and Stalinist horrors.

Are we all Comrades in the battle against climate change?
Style is an attempt to show others what we think of ourselves; G.Bruce.Boyer 2019 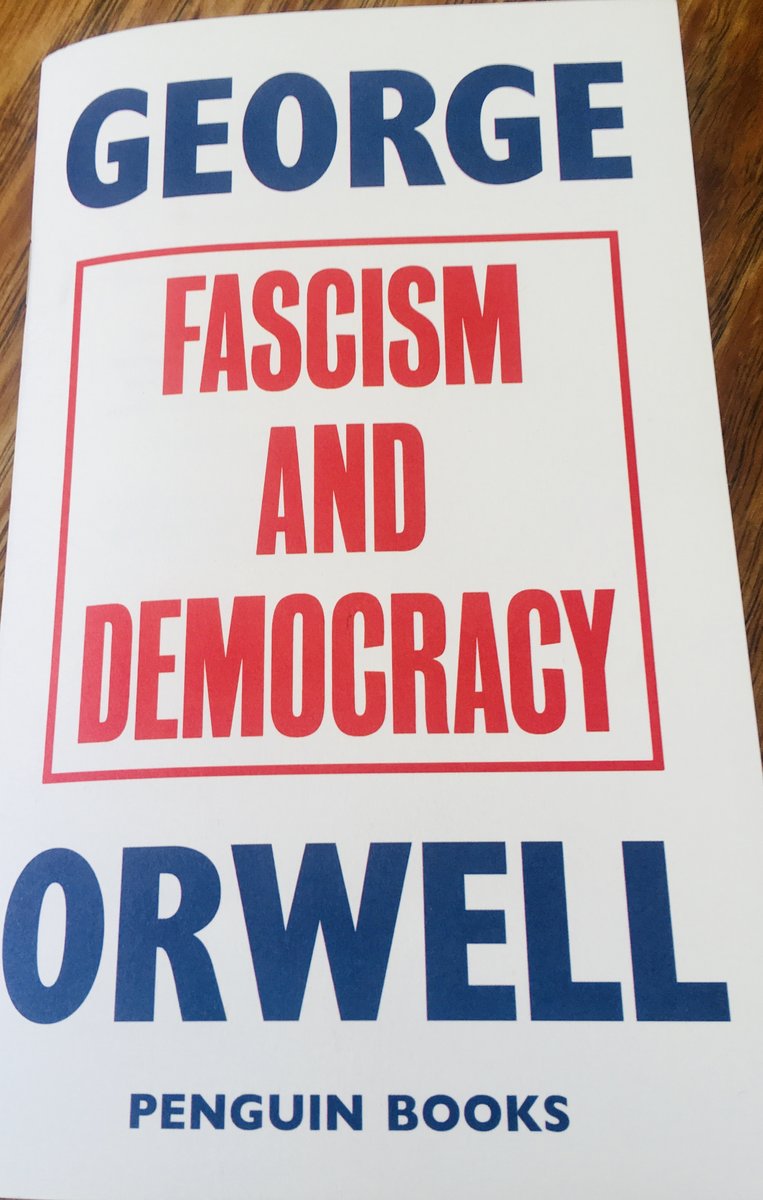 Collection of five essays and radio articles. Some interesting pointers towards 1984 and the fact that Orwell is still relevant today.
Style is an attempt to show others what we think of ourselves; G.Bruce.Boyer 2019

34. A Journey Of Suffering: Dex Tooke’s Race Across America 2010, by Lisa Good

The story of RAAM (a nonstop 3,000 mile bicycle race) from a crew person’s perspective. I can relate to this book quite well, having crewed for solo RAAM racers four times. Dex and his wife crewed for my wife in 2014, so I know the main characters.
“Anything is possible in the life of a man if he lives long enough. Even maturity.” -Howell Raines (from Fly Fishing Through The Midlife Crisis)

Fantasy exploring the remnants of colonialisation, the admin-enabled suppression of culture and the inevitable long-standing repression that continues. REALLY enjoyed.
https://instagram.com/matt.dunne

A novel spanning the multiverse where a deranged obsessed killer is chasing the girl of his dreams and each time she fails to meet his psychotic standards…press delete.

However at the Soft Horizon Juice Company a collection of multiverse travelers knows of this obsessive compulsive psychotic individual and one of their number wants to put an end to this horror.

A standard slasher pursuit story given some interesting twists and turns with a repeating cast of characters playing a variation on a theme by an indifferent God.

A low body count by Nesbo’s usual standards Scandi Noir tale. A quick read and mildly entertaining..there is a film version of this which I would enjoy seeing.
Last edited: Aug 16, 2021
Style is an attempt to show others what we think of ourselves; G.Bruce.Boyer 2019
You must log in or register to reply here.
Share:
Facebook Twitter Reddit Pinterest Tumblr WhatsApp Email Link
New posts