Does anyone have or see anyone selling a size small in the Fishing Waders? Please PM me.
FS: Schneider Carex Blazer (Size 4) • Kaptain Sunshine Trousers (Size 34) • Rosen Masanobu Noragi​

Re: shipping. I hate UPS too, they are a bunch of liars. One package I had must have been left out in the rain, the box was soaking wet when I got it including the clothing inside and they refused to do anything. I complained to the company I ordered from and they took care of me.

Then another item I ordered was shipped 2 weeks before the Super Bowl. They kept stating in the online tracking status that they were experiencing significant delays because of the Super Bowl for 2 weeks then changed it to say the recipient (me) had moved and the package was undeliverable. They are liars, my address never changed. They never even bothered to deliver it. I messaged YNAP to ship it back once they receive it but it will be well over a month before I receive the package. Fuck UPS.

Both issues happened this year.

Yeah, to be fair, I think it depends a lot on the local courier. I had a guy in my last apartment who was incredibly reliable and would make sure everything was received in impeccable condition. Now that I've moved, I dread every interaction with UPS. Even if it arrives, it's probably water-damaged or the box is half-broken. I just have to hope the contents have been packaged well.

As an update on what I posted last week, they delivered two packages to the wrong address, retrieved one, but missed the other one, which was the 18E package. After multiple phone calls, they were able to retrieve the 18E package, so that's all good. However, if they were unable to retrieve it, their solution was for me to contact 18E to just have them send a replacement. To them, this was an entirely reasonable ask, even though the mistake was entirely their courier's.

I've noticed that their service has devolved as they've become more fully contracted by Amazon. Amazon is easily able to replace most packages. Amazon packages are therefore fungible and even disposable. And UPS is increasingly treating every package like an Amazon package. Or so is my experience over the last couple of years.

I've had UPS leave packages at my door without even knocking the door or ringing the bell - I called them and they said they no longer require their drivers to even let you know they were there (resulting in one of my recent packages getting stolen, even though my wife was sitting on the other side of the door all day). They'll leave packages randomly despite not authorizing driver release - I had to leave work for an hour and Lyft home and back just to keep a pair of new Eidos Gurkhas from being stolen off my doorstep a few months ago (it was a minor miracle they were there still) because UPS just left it there. They have a decent redirection option for pick up at drop points, but often you can't redirect if the seller restricts it. Sometimes they'll say they tried to deliver and no one was home when you're just sitting there waiting for it.

I'm getting mad just writing this, I need to go cool off and eat a cookie.
A Fine-Tooth Comb

1 size M and L Molloy Bal coat just came in that we made to order in tandem with a customer who wanted a size S. This will be the last restock of these.
​ 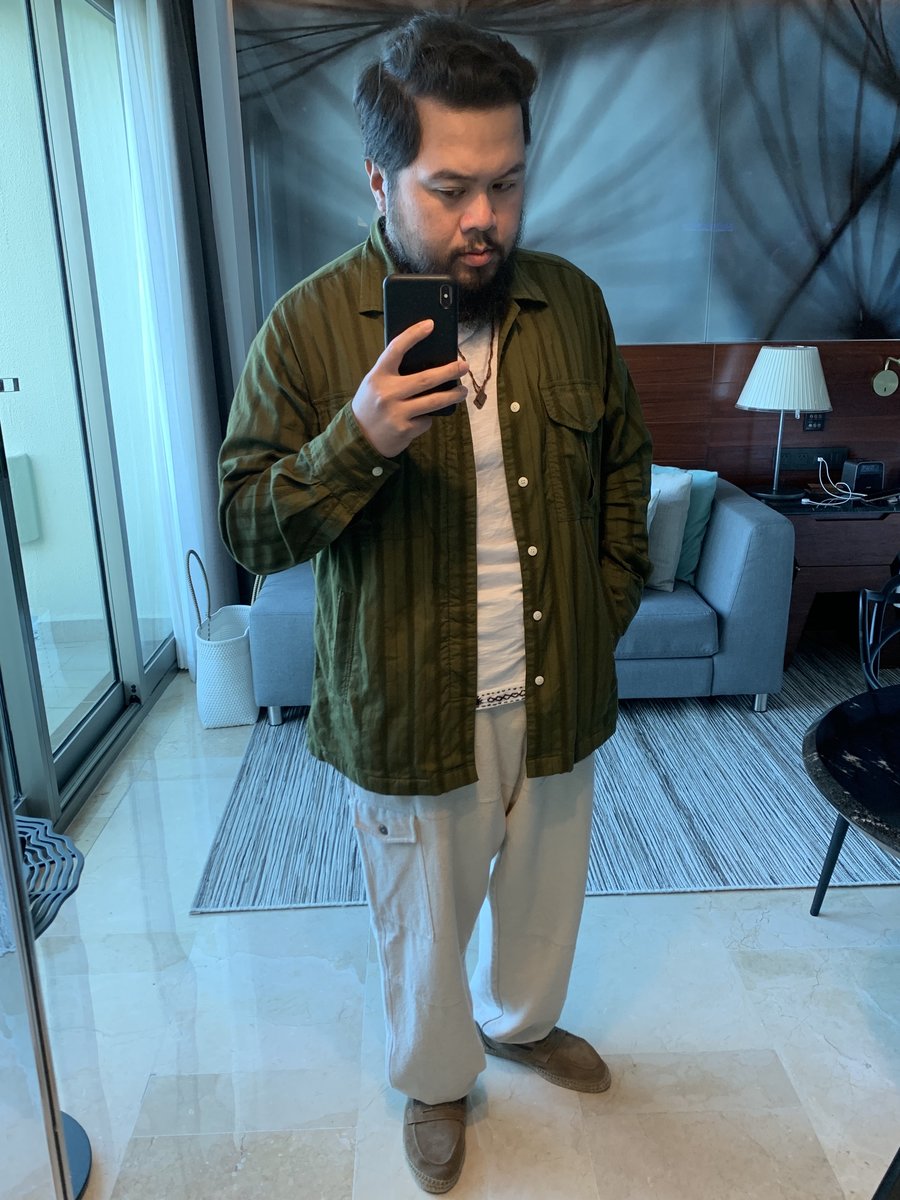 I really like that overshirt. Appreciate that it has the side pockets.
For sale: Engineered Garments Chambray Western Shirt, BNWT

Nice piece in the times about the studio today! 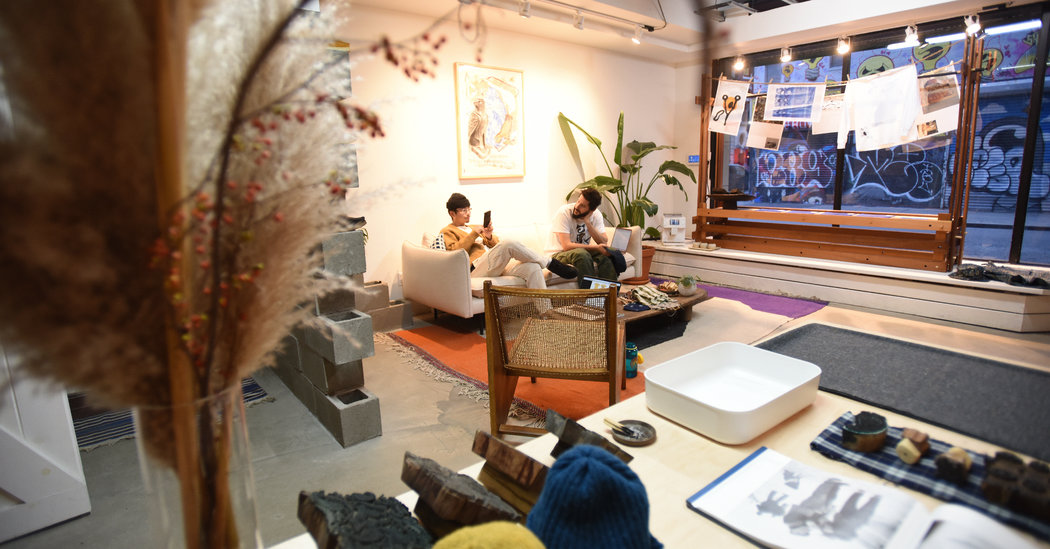 Two emerging post-street-wear brands, 18 East and Adsum, take tentative steps off the internet and into retail.

Saw on instagram you being stocked by wism and ciaopanic. Do you know which tokyo stores, and if its going to happen or if I dropped by it would be there? Stoked to be in the same city and go and have a look.

looseandwavey said:
Saw on instagram you being stocked by wism and ciaopanic. Do you know which tokyo stores, and if its going to happen or if I dropped by it would be there? Stoked to be in the same city and go and have a look.
Click to expand...

Product will be there in March. More details to come soon.
​

NickPollica said:
Product will be there in March. More details to come soon.
Click to expand...

awesome on both fronts! congrats

I should have asked this before but what’s the weight of the ArkAir anorak?

I should have asked this before but what’s the weight of the ArkAir anorak?
Click to expand...

Its a shell - 6oz water-repellent cotton with a poly mesh lining.
​