٭٭٭ No Man Walks Alone - Official Affiliate Thread ٭٭٭ (a.k.a. I shouldn't have slept on it)

Continuing the wave embroidered paint-splatter denim introduced last year, Niche did some extra leg work in sourcing vintage 501’s to give the same treatment. They’re true vintage pieces, so each has their own story and wear pattern, but all sport the same vibrant embroidery that really feels correct on a lived-in pair of jeans. The size listed is the jean's true waist size after years of wear and wash, so disregard the size tags pictured. 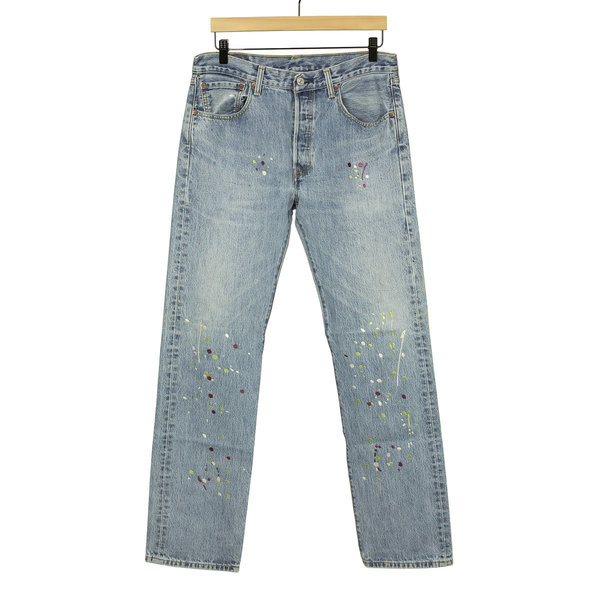 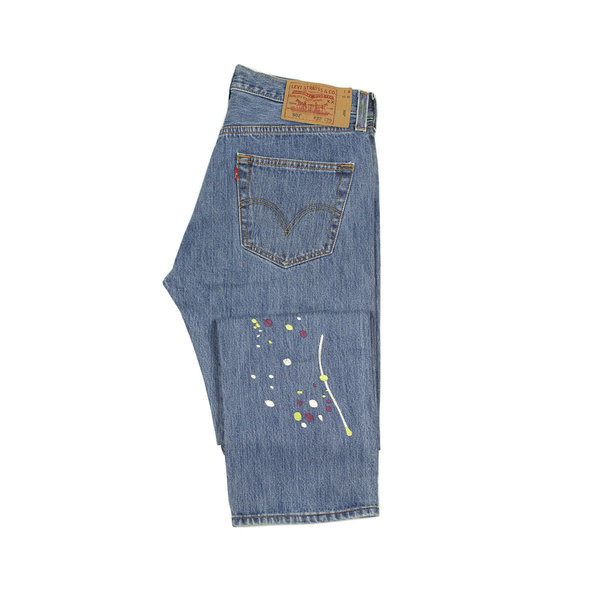 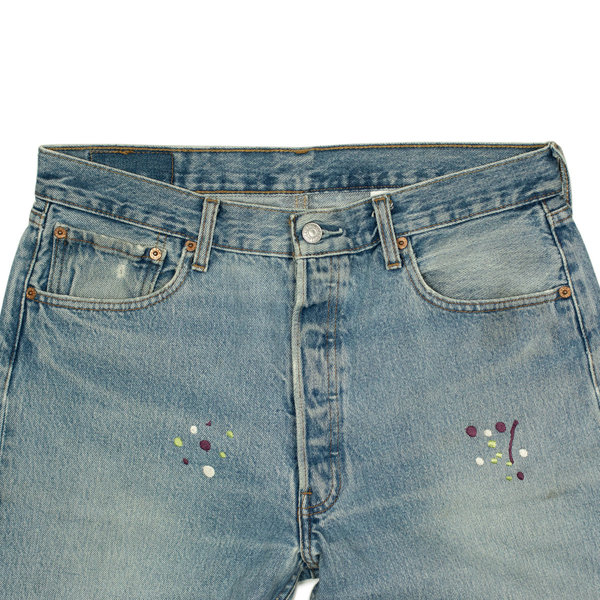 Is there an expected drop date for the new Carrara tailoring?
Menswear Musings: Blog | Instagram

G. Inglese’s first delivery comes with some obvious restocks, so check those notifications if you slept!

New in is a deliciously soft flannel in one of the most handsome fall plaids I’ve seen. Great balance of cool and warm tones, really just a knockout. 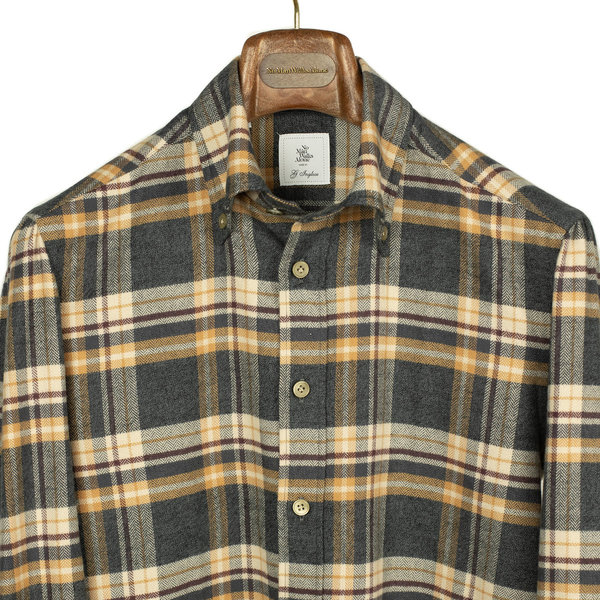 The rest of the new arrivals are polos, and we're biiiggg on polos.Two in a double faced cotton cashmere, with a cotton pique facing outside and a luxuriously soft cash on the skin. Oh, and disregard the tag, it says 100% cotton but you'll know the cashmere when you feel it. 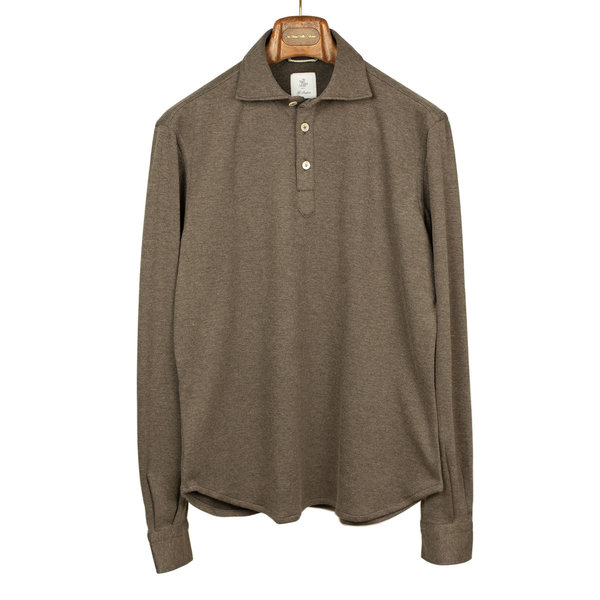 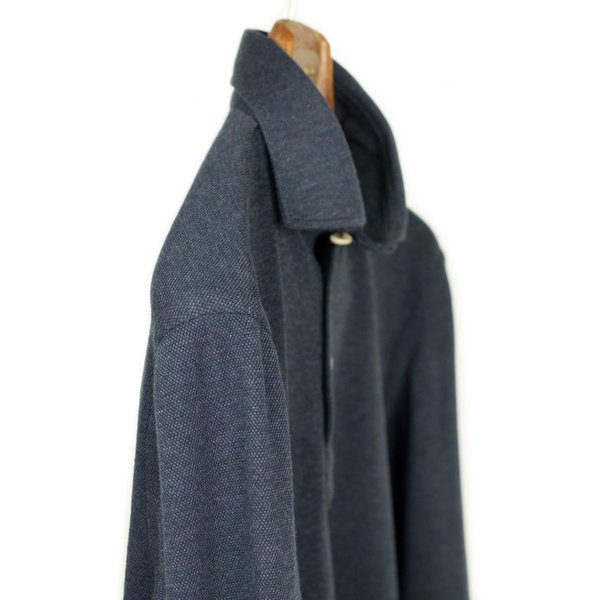 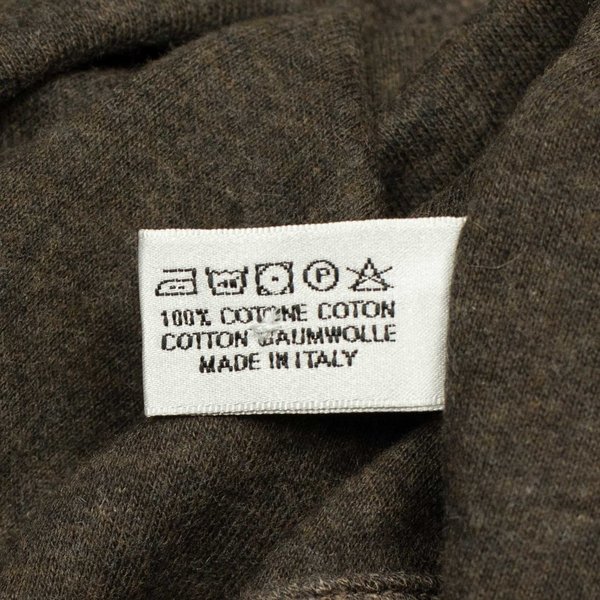 The others are in G. Inglese's slick one-piece Miami collar, 2 in sherbert colored linen-wool herringbone 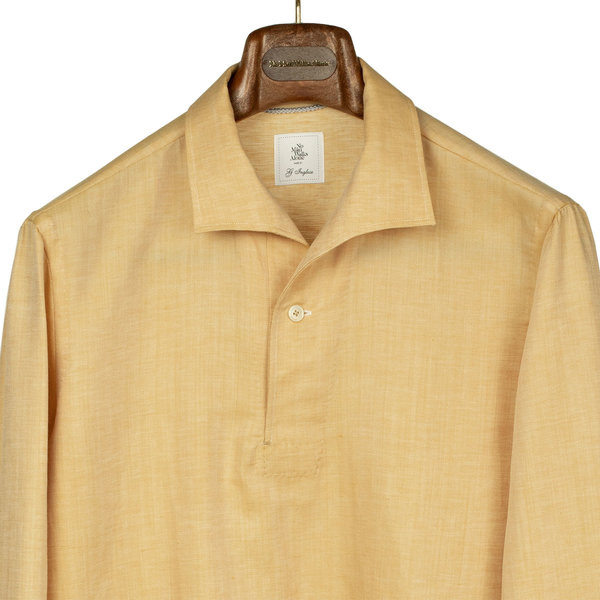 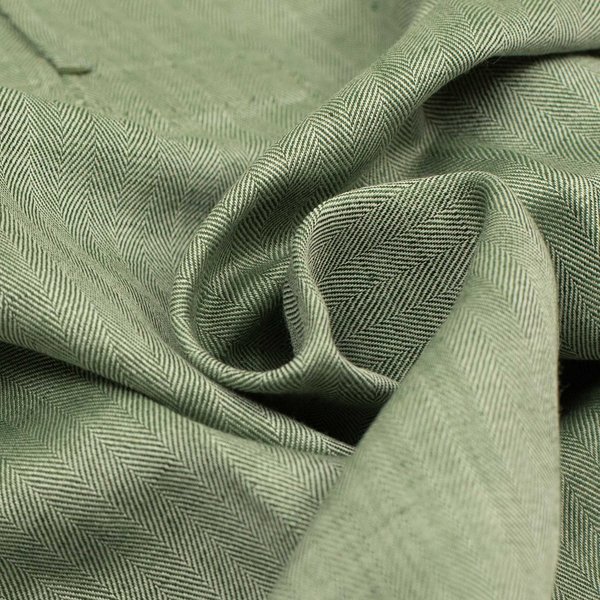 And the last in this bonkers pseudo-blackwatch cotton seersucker. C’monnnnnn 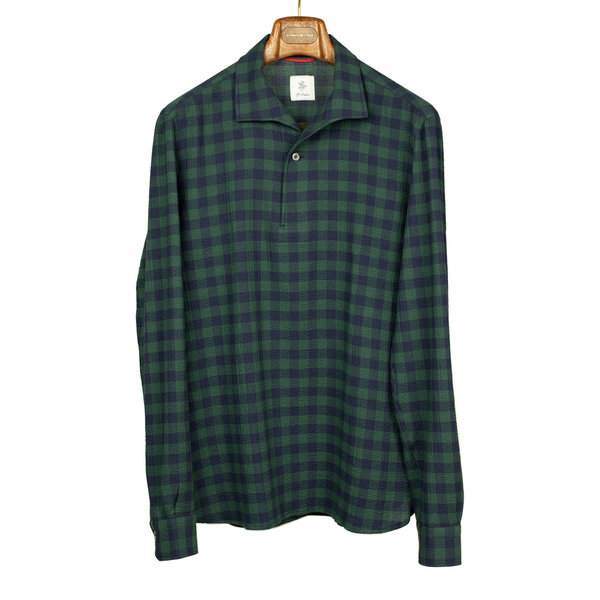 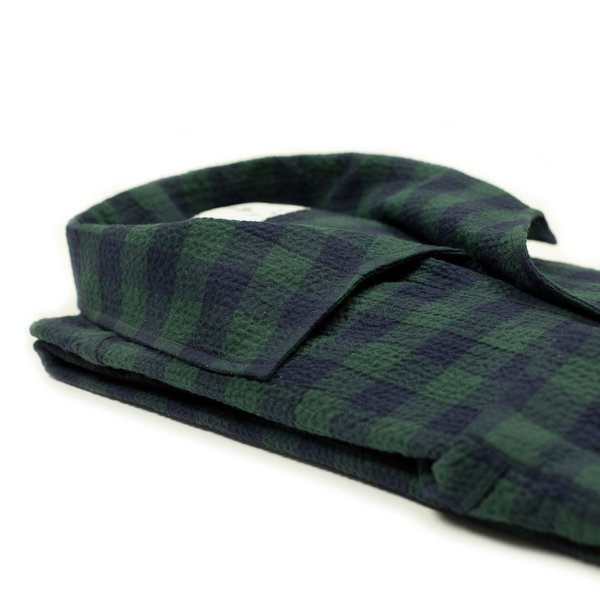 Ending with a bang, this week is the debut of a new(ish) footwear maker for us. As huge fans of their fisherman sandals we’ve received through De Bonne Facture, we expanded the offering to include La Botte Gardiane’s specialty, French cowboy boots. 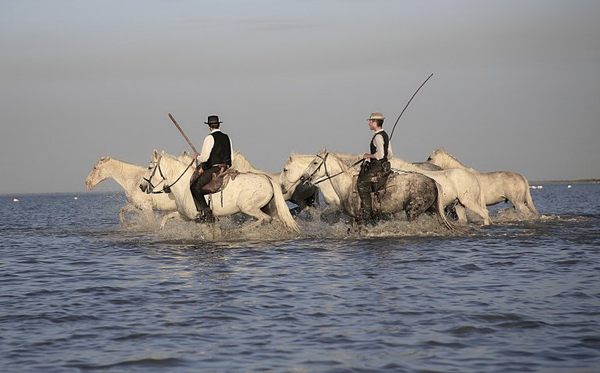 Unlike the Western boots we’ve seen from other makers, these spoke to us in that each silhouette has a certain level of refinement to it, with softer details that lend themselves to be worn with the rest of our maker selection.

We started with what they call their Half Gardian, half because the shaft height is ½ of their full fledged roper, but I assure you these are still a whole lotta boot. There’s one each for the two modes in F/W, a shearling lined winter tank for the storms, and a crepe soled cozy guy for the pumpkin patch. 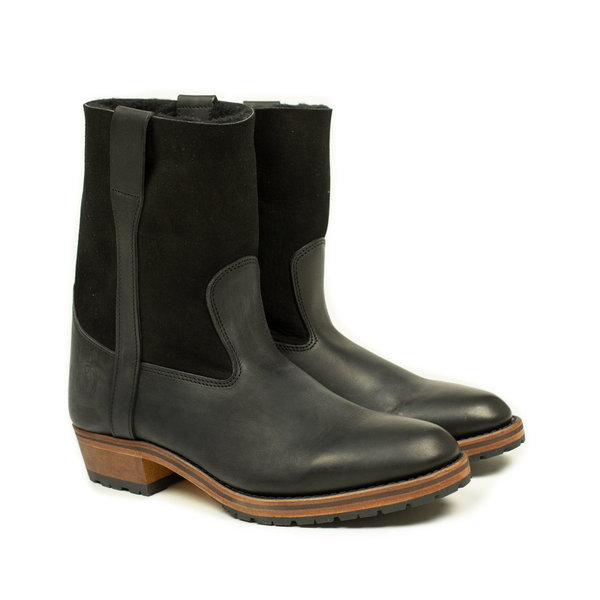 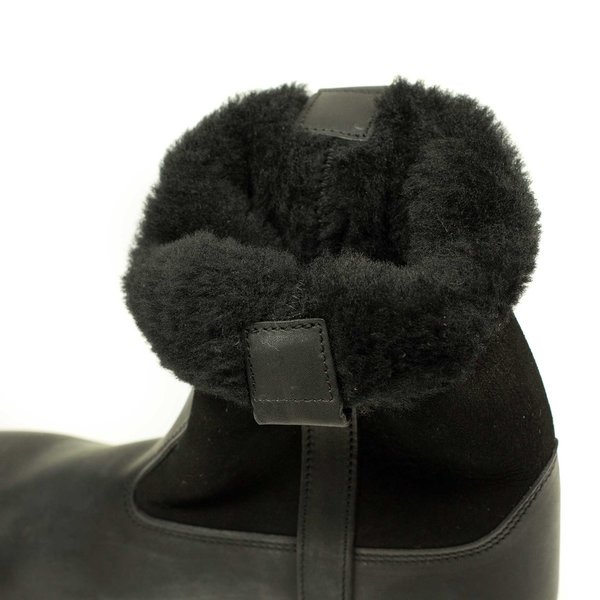 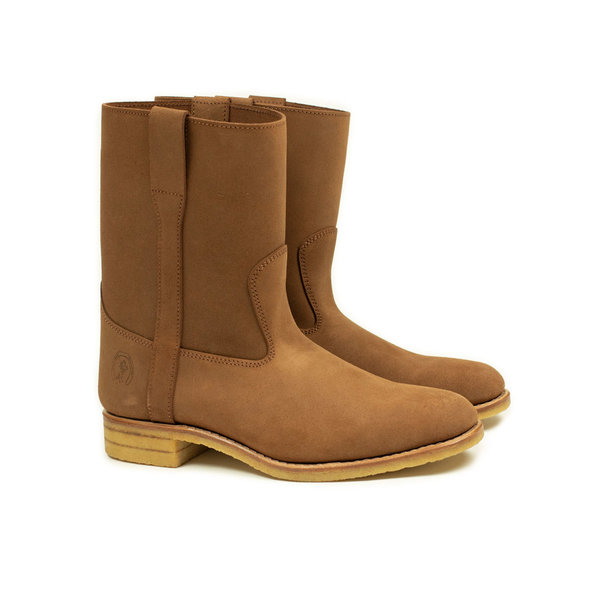 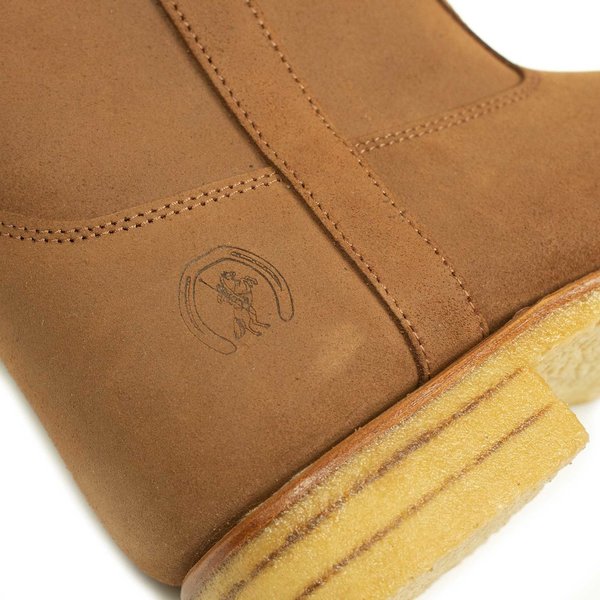 Some study the blade, but I’ve put my hours in studying the side zip boot, and in my expert opinion, these things are perfect. One of the best executions of that western style I’ve seen, with a softly rounded chisel-toe instead of the pointed santiag, mid-height shaft, and impeccable finishing. Pair with your Valstar jacket of the same name for the full Clint kit 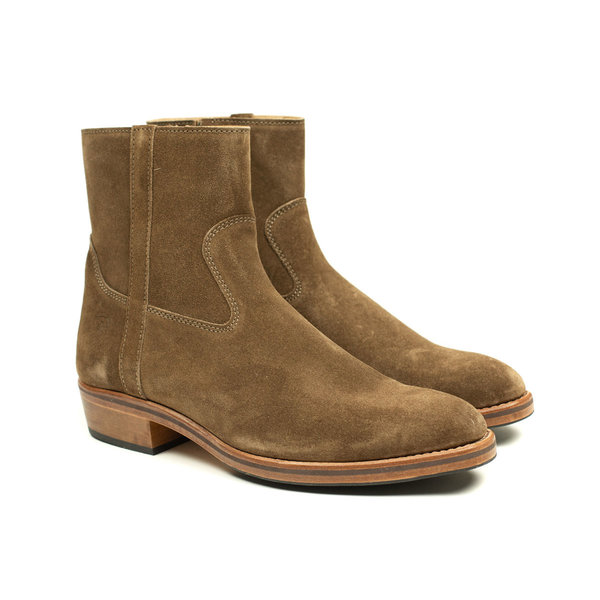 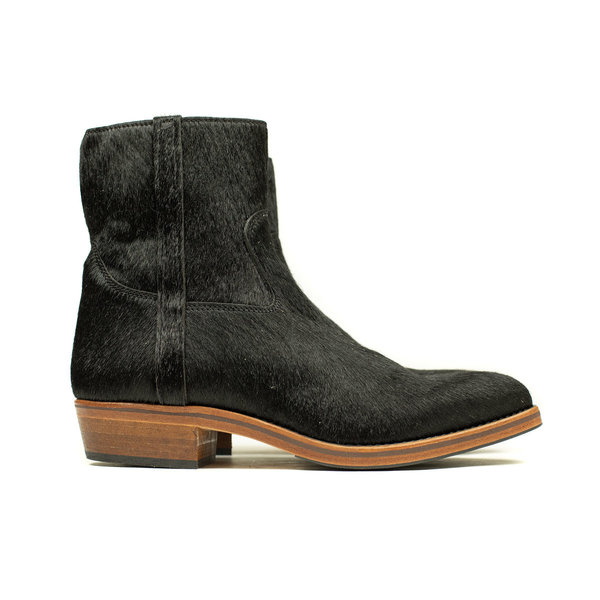 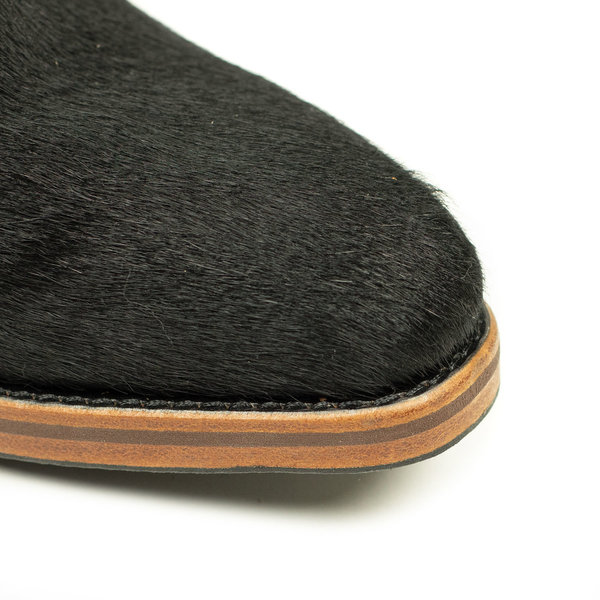 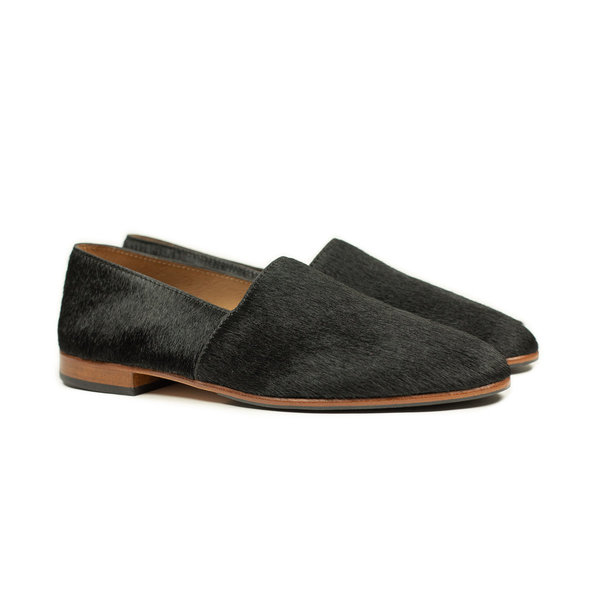 The sturdy ones are a custom for us, same pattern but done on a boot sole. I’ve been knocking around in mine since July and they’re not coming off. 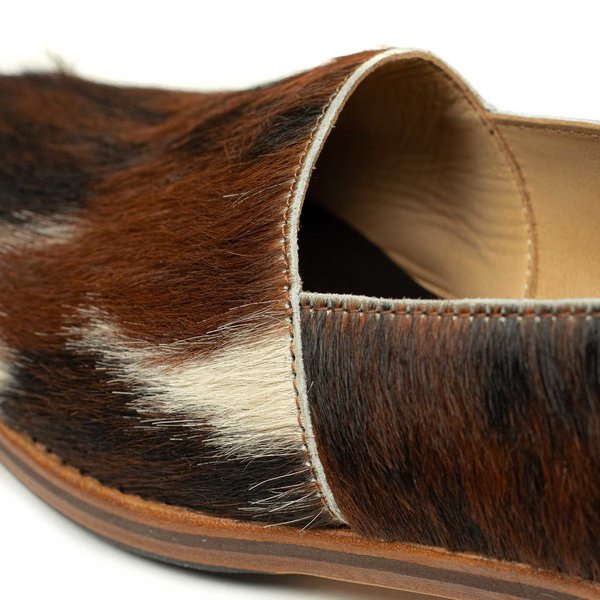 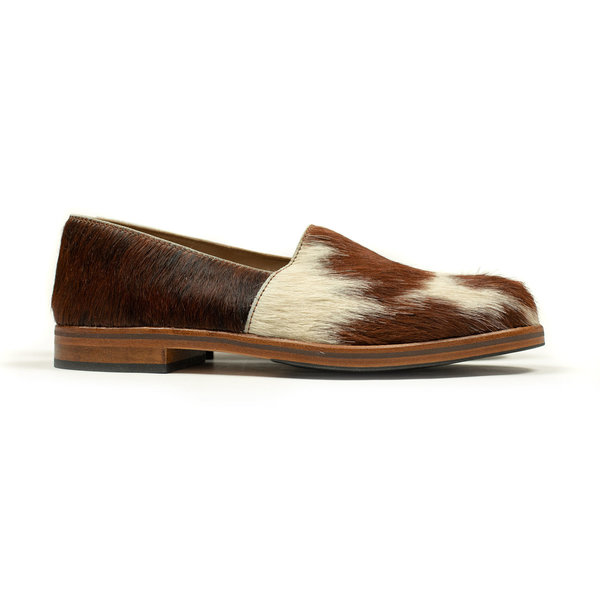 And of course belts to match 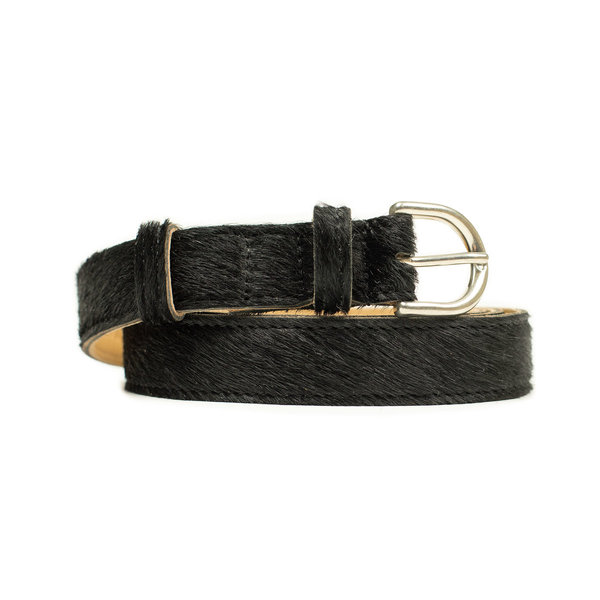 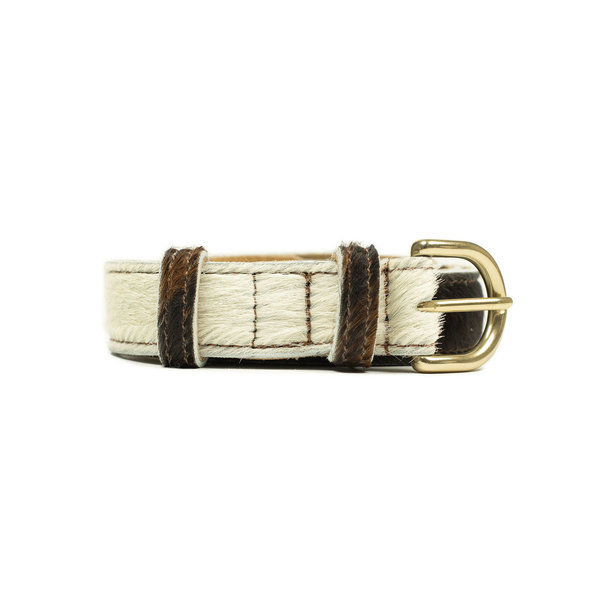 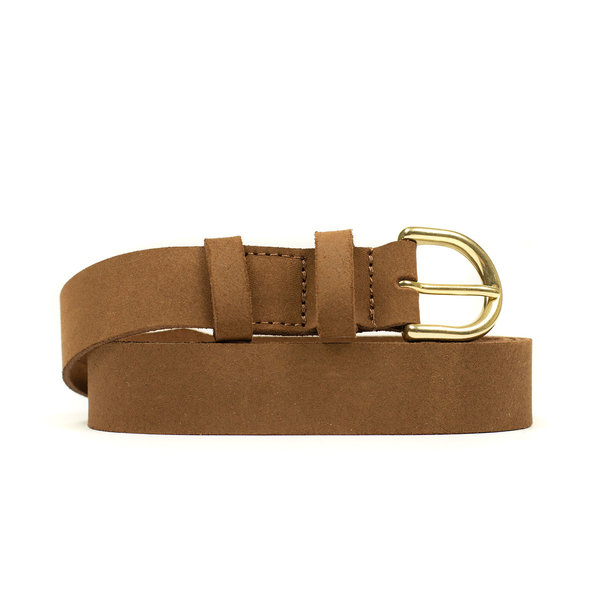 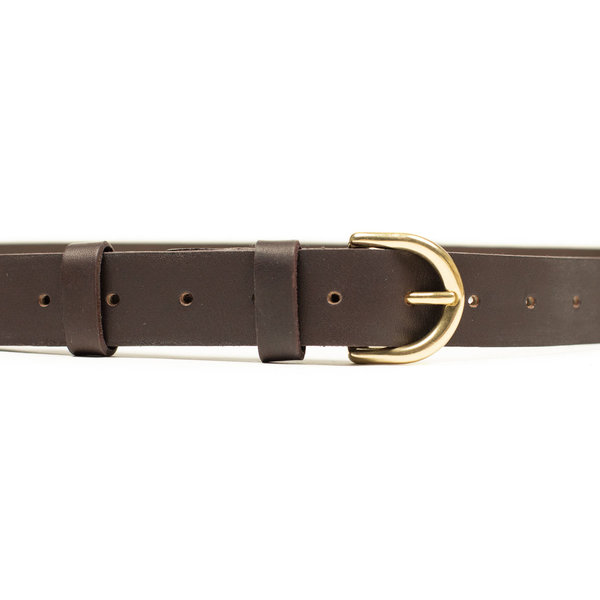 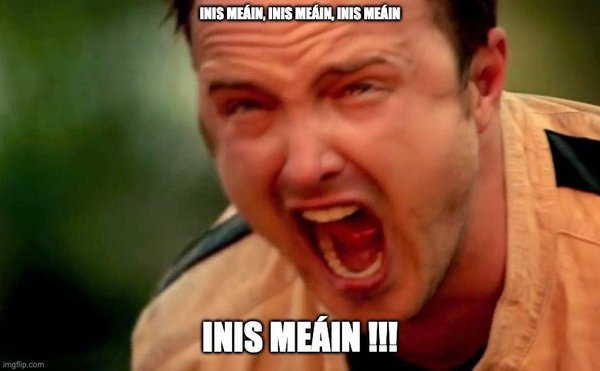 Had to grab the restock inglese striped polo since i loved the previous season one. IL micio in black and another IM beanie.
The footwear is fire but I may be maxed out on footwear. I find those wild slippers intriguing but I wish they were not on the sturdy sole. If I didn’t have Niche “painted” denim already I’d def cop one of the new Levi’s ones.

the inglese stuff looks so good. i should have picked up the flannel immediately but when i finally went back it was sold out in my size. grabbed a few shirts and especially excited for the washed denim.

I have the DBF shearling boots from last season in chocolate brown, can confirm they are fire. Happy to give input on sizing if others here need it.

ghh923 said:
I have the DBF shearling boots from last season in chocolate brown, can confirm they are fire. Happy to give input on sizing if others here need it.
Click to expand...

Did you size up 1/2 size from your usual Euro size?

Btw, our make-up is a little different, if you've noticed (higher boot)
Click to expand...

Ah, I did not notice the slightly higher boot. I actually think that will be quite useful, because when I sit down my pants come pretty close to going above the top of the boots. What a wonderful detail to add.

Sizing: I'm a true 42 in the El Karti loafers and went up to a 43 in the boot, which worked out quite well (perhaps wearing socks with the boot accounts for the full size up when compared with the loafers).

those look so sick
the inevitable ig