The Current State of Americana 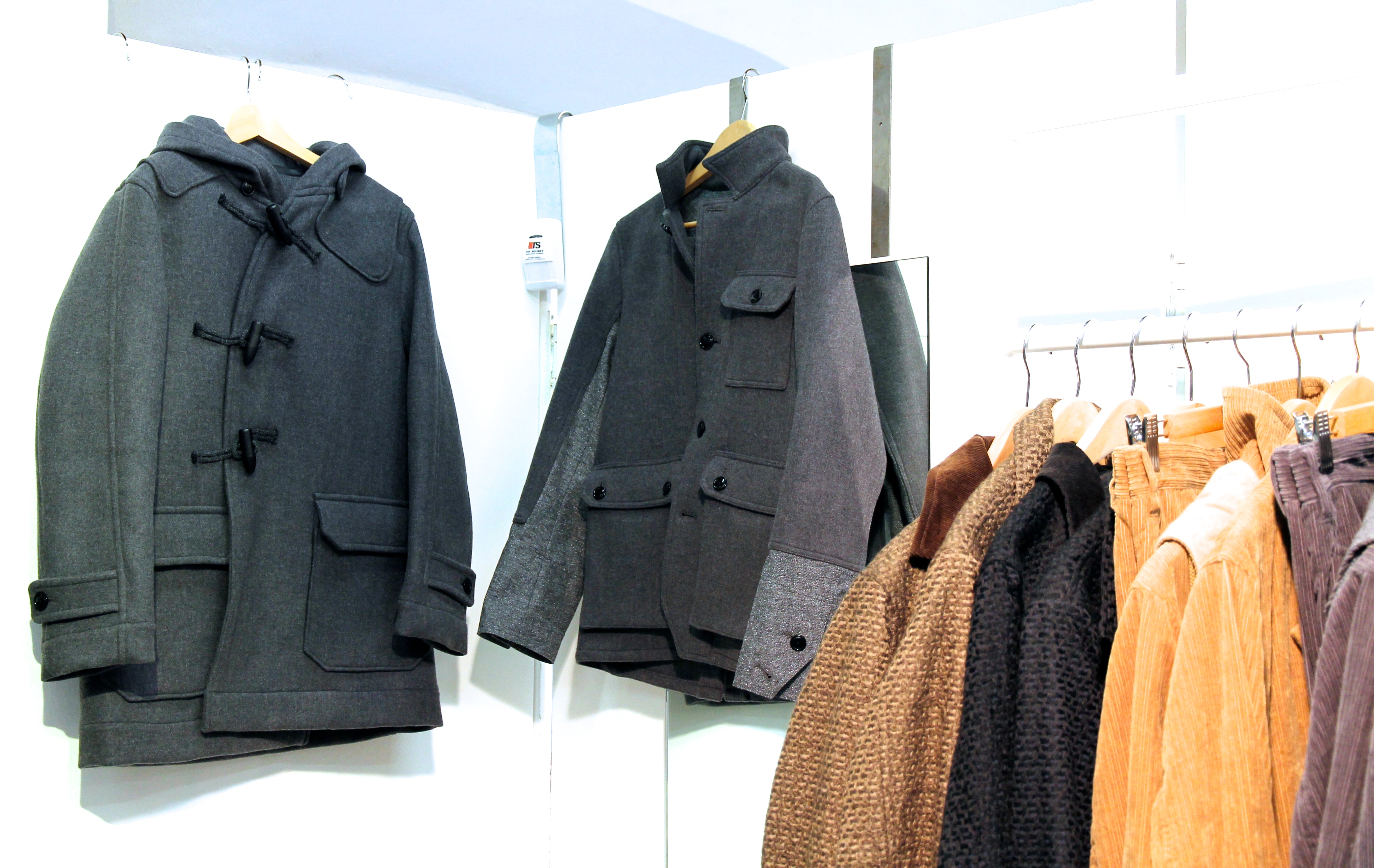 Stylized lions cast in bronze and carved in stone guard doorways throughout China, as well as in Chinese homes and businesses around the world. But there are no lions in China, and they were never indigenous to China. They were brought as gifts from the West, and adopted as a sign of power and strength and guardianship.

When I was in college back in the 90s, it was pretty common to finance trips to Europe by buying regular old Levis and selling them to European friends at a small markup. Giorgio Armani, no slouch in when it comes to menswear, famously swears by Alden as the best in casual shoes – full of American practicality and easy style. Other countries do fancy clothes. The USA’s most important export in mens style is casual-wear born of workwear and sportswear.

My imagination is littered with yellowed photos of grim-looking men standing in henleys, dungarees, and heavy boots, staring at the off-screen point above the camera where the photographer has raised his hand. This image has been transported via cultural teleconnections to stores all of the world, including to the WP Store in Florence, which is a general outfitter for the world’s skinniest lumberjacks.

Pitti Uomo, also in Florence (you knew I was going to make the connection soon), is best known for the tailored clothing brands which exhibit there, but with over 430 exhibitors, there is a bit of everything. This year, the casual-wear-focused Bread&Butter Berlin tradeshow show collapsed under the weight of too many bad decisions. The “Touch” and “Altro Uomo” pavilions at Pitti Uomo, in which brands devoted to workwear-inspired casualwear show, was particularly crowded - partially due to overflow from B&B’s failure.

Some brands, like canonical American brand Pendleton, draw almost purely from their deep archives, and the woolen shirts and blankets feel like straight up homages to Pendleton’s past.

Others, many of them denim-centered brands like Spellbound, continue in the storied Japanese tradition of nerding out to Americana, and offer western shirts and selvage denim jeans in various states of distress. These brands, including a lot of brands that don’t show at Pitti, but can be found at stores like Self Edge, work where a lot of high street brands do not, because of their obsessive attention to details. If brands were sports fans, these would be the guys who have collected every single trading card, know the stats of every player on every team, and participate in a dozen fantasy leagues. It’s the type of nerdiness that creates something new out of something existing - experiments with dyes, fabric mixes and loom tension yield new interpretations of very old pieces. This year, Spellbound also used laser cutting to create patterns that trick the eye in an attractive way. “That looks incredibly clean. Oh… I see!” It’s a very high-tech approach to a low-tech product. 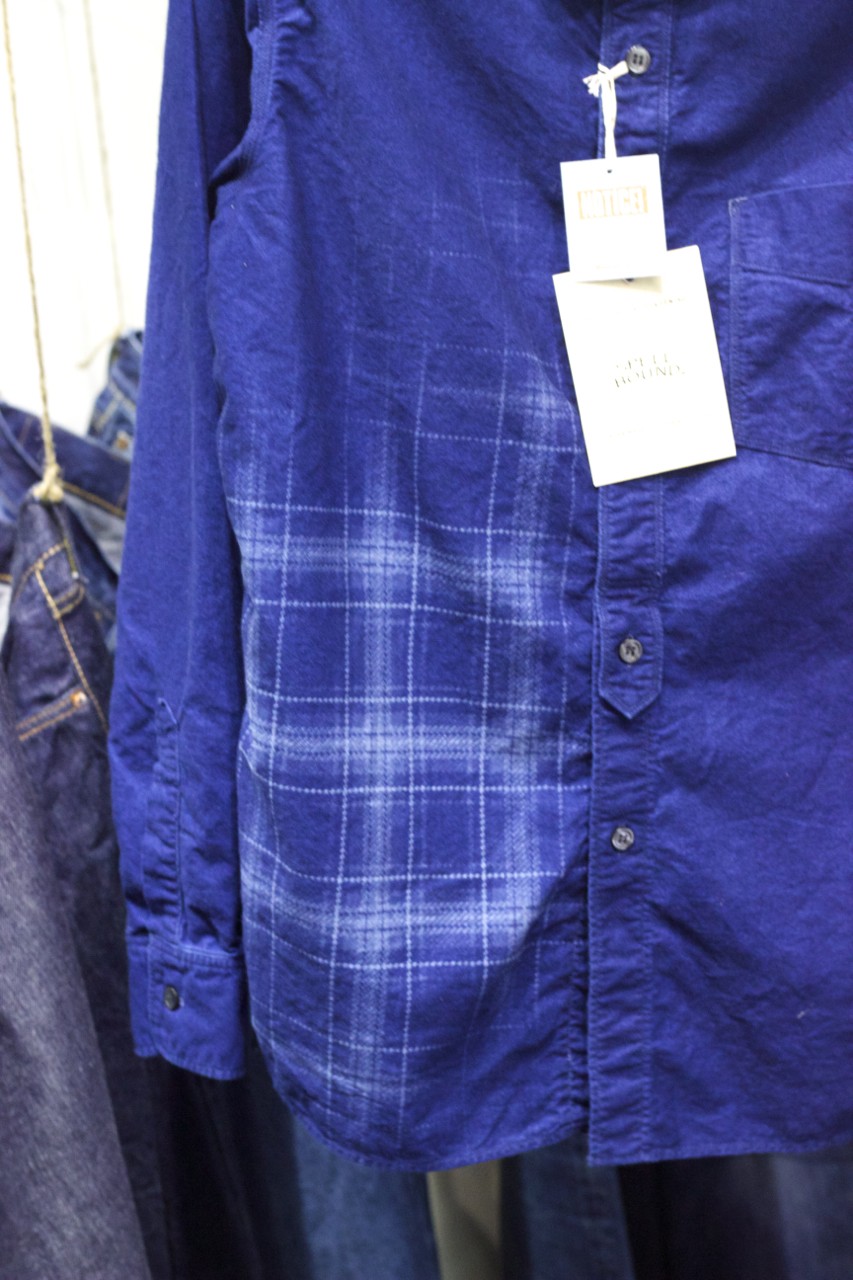 Laser-etched indigo shirts at Spellbound​
I once saw a Chinese painting of a lion, meant to look realistic. The artist had clearly never see a lion, unless a lion look like a dog with a mane. I see the casual-wear equivalent often in Europe, where American workwear is a foreign beast. Meant to look like lions – really looks like a dog. Not good. There are many brands like this at any trade-show, and there’s no need to speak more about them. The brands that escape this trap often are in the “super nerdy” vein. However, some of my favorite workwear inspired brands do like the imported Chinese lions do, and take workwear as a jumping off point or anchor that serves as a canvas for the designers’ creativity.

Some designers, like Tajuki Suzuki, designer of the un-googleable brand Ts(S), focus primarily on the details of the individual garments themselves. Workwear, sportswear, and militaria is a canvas for play with fabrics and innovative design. The results are pieces like chore jackets made of nylon canvas embroidered with wool, and nylon aviator jackets hidden inside standard-issue M64 army jackets. 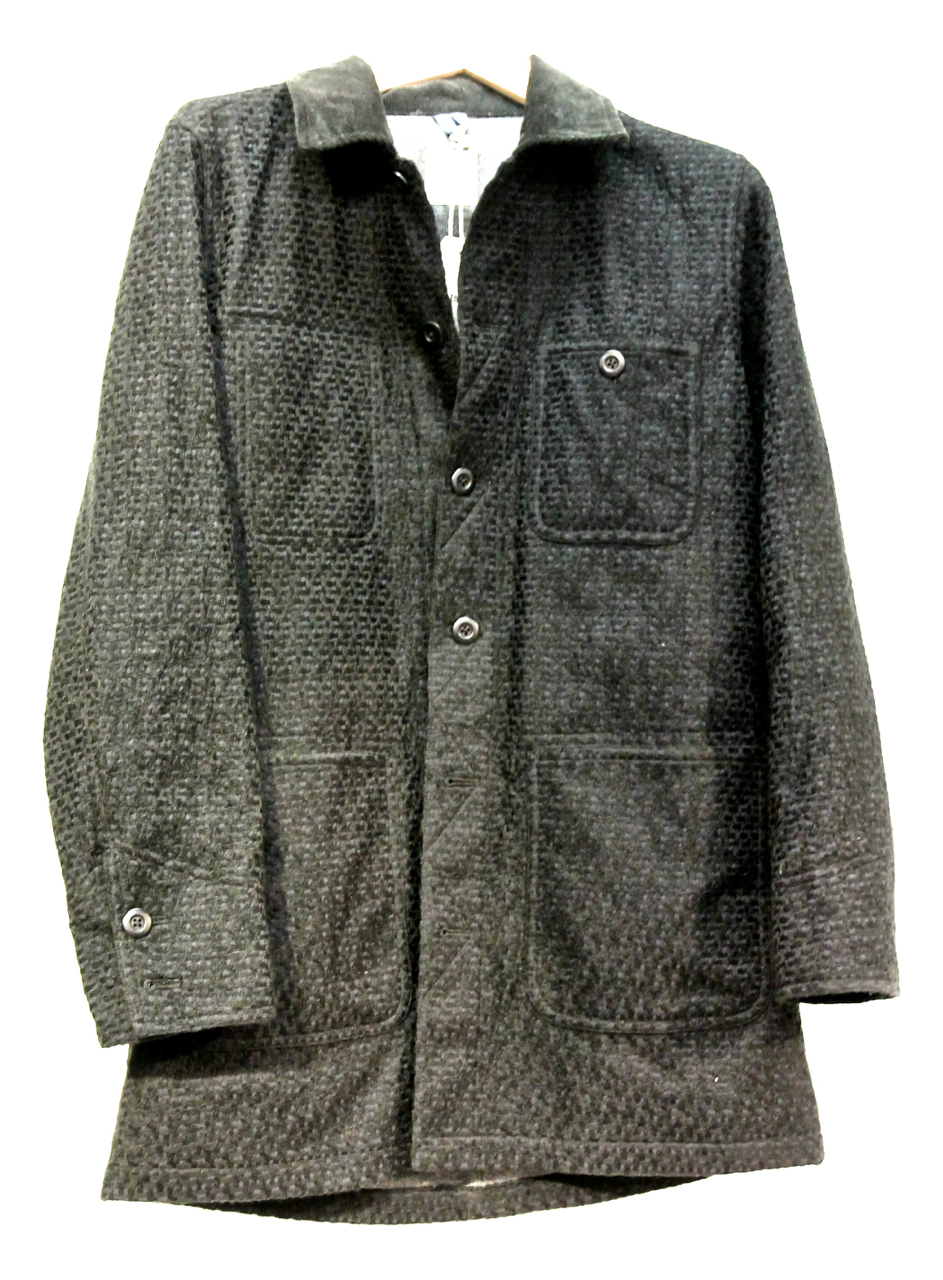 Casual Americana and crazy fabric courtesy of Ts(S)
​
Other designers, like Monitaly’s Yuki Matsuda, seem more to be more focused on an internal landscape of the mind that speaks to a personal experience of America. Monitaly is not historically accurate or even coherent. What it is, is highly individual and eclectic, reading like a dream that draws from experience and impressions of a culture. His Monitaly clothing and Yuketen footwear seem equally inspired by the Northeast and Southwest, with Navajo-inspired designs on Maine hunting jackets, and trademark Yuki humor (happy faces on woolen cloth, anyone?) found in the linings and fabrics. 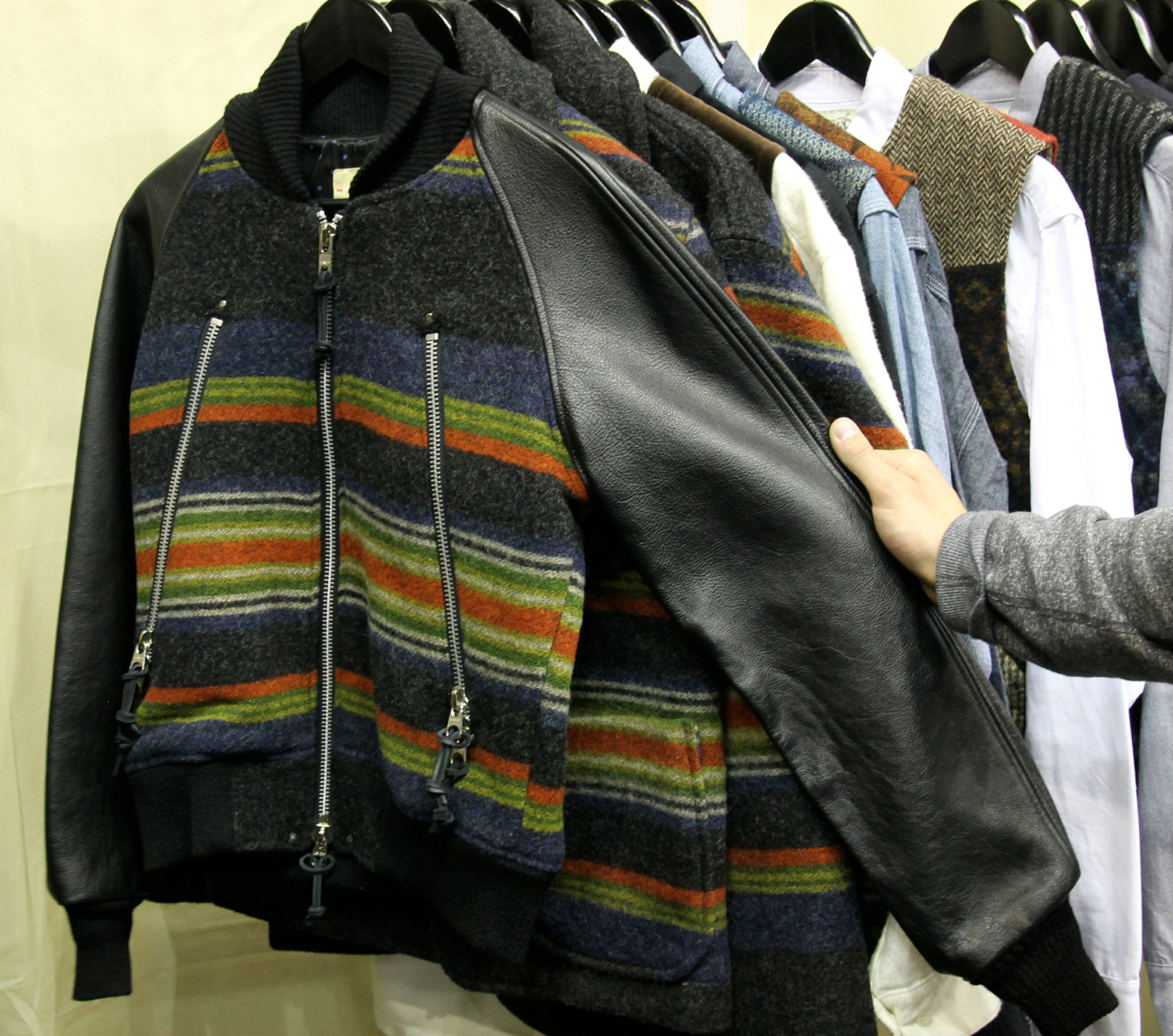 Monitaly's take on the varsity jacket - shown here in blanket wool​
Ultimately, what makes the clothing of these designers attractive to me is the same thing that made the myth of the USA attractive to me when I moved to LA over 15 years ago. Much of the casual, functional clothing that originated in the US was not created as any part of a coherent collection. They were individual garments created to deal with the practical needs of a growing country. Throughout time, they grew stories of their own and formed the fabric for a mythic past that feeds and is fed by imagination. Laser-cut western shirts, wool-on-nylon embroidering, and diamond-patterned sorta-tweed three-piece suits are little gems that both stand on their own and will, in their own turn, become part of the American quilt.


Back to the Brief​

Yesterday, I was looking at Monitaly's S/S 2015 collection and thinking how fantastic.
You must log in or register to reply here.
New posts