Shirt Jackets: A Study in Indecision

We are masters of indecision. We spend more time browsing the options on Netflix, building up our queue, than watching anything. Figuring out lunch is the most mentally taxing part of the day. When you check multiple apps for the weather, just in case, and they all say the day will be some variation of “mild-ish with a 35% chance of ambiguously temperate,” what do you wear?

A shirt jacket, of course.

Unlike those other famous icons of indecision, the el Camino and mullet, the visual language used to identify a shacket is less defined. It will probably fit larger than a typical shirt, on account of the need to wear it over one, but it should have a shirt style collar and cuffs. It might be made of a heavier fabric than a typical shirt, although this isn’t required. You’ll often find bigger buttons than those of your average shirt, or less commonly, a zipper. There might be bigger pockets, more pockets, flapped pockets, button pockets, side pockets, and any combination thereof. It’s definitely not lined, unless of course it is, in which case it might still be a shacket. It's all so nebulous. 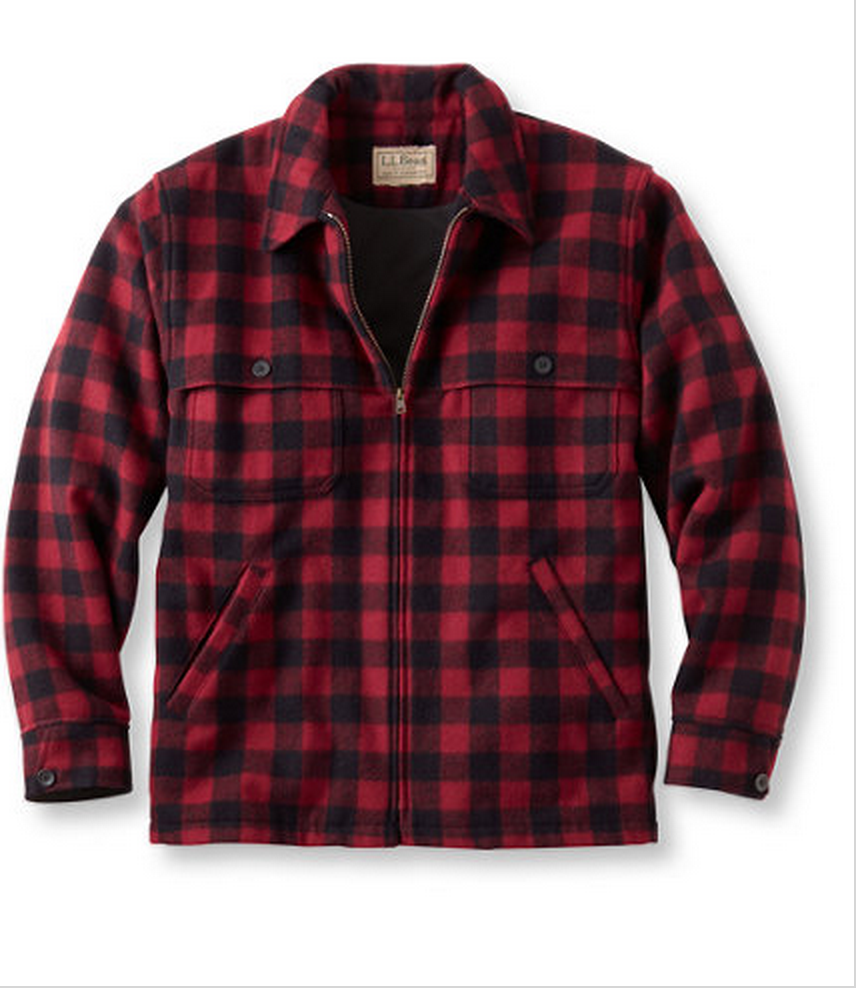 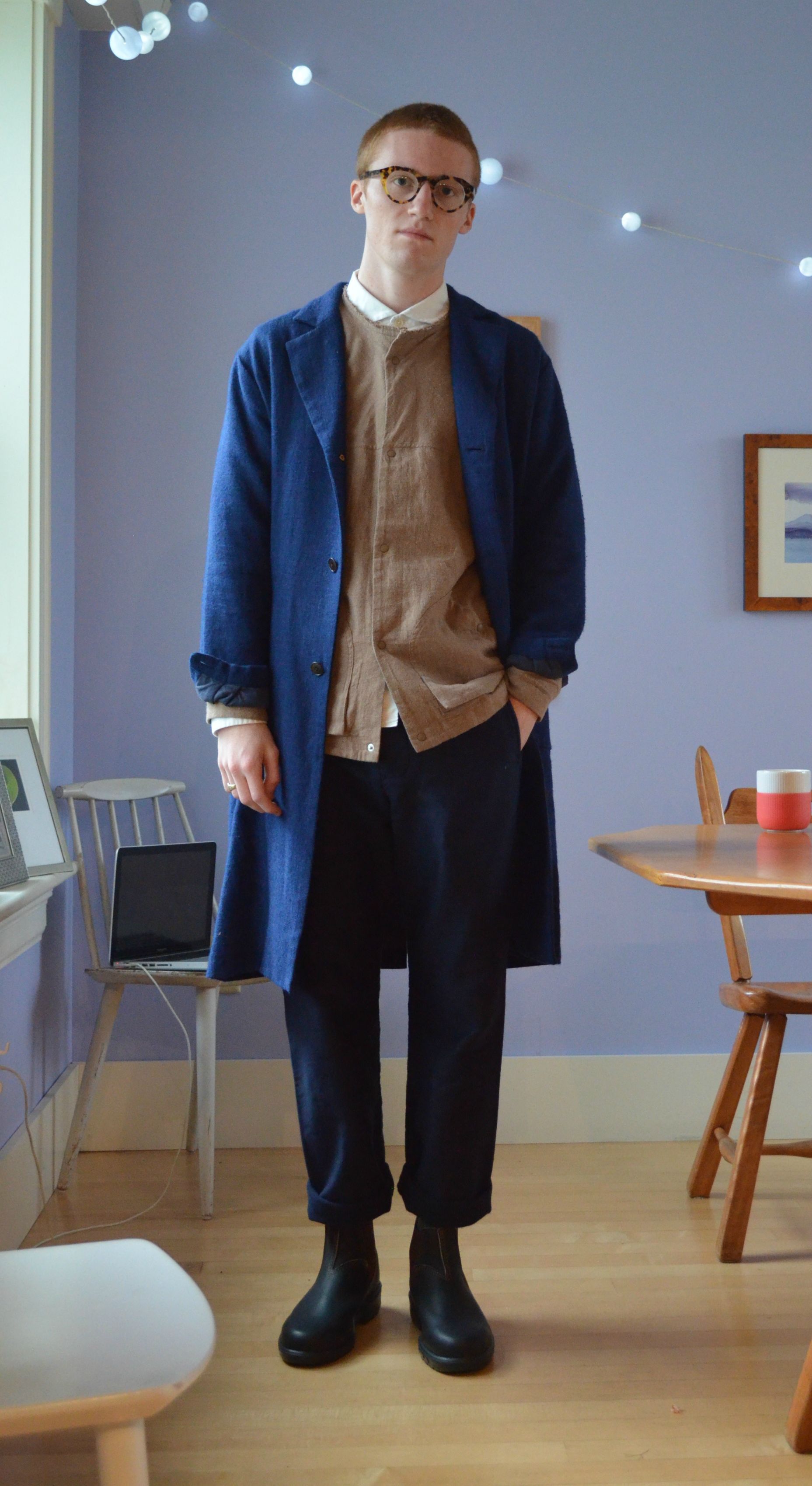 The most enduring and recognizable shirt jacket is the classic CPO shirt. Developed By the US Navy for cold-weather duty, it was simply a shirt made in a sturdy melton wool. Initially spec’d with only a single flapped and buttoned chest pocket, they soon evolved to have two, and this later design is the most well known.

Military overstock made it into youth cultures in the 1950’s and 60’s, at which point it became popular casual wear and has remained in the fashion landscape ever since. The style has been riffed on, reimagined, and redesigned innumerable times, but maintains a presence no matter which way fashion trends skew. 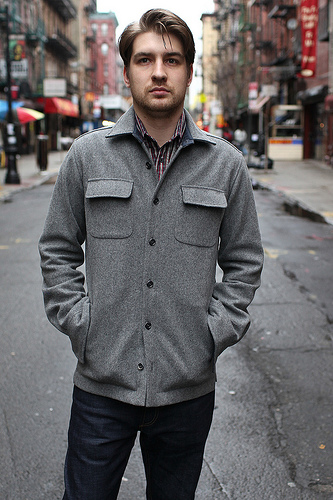 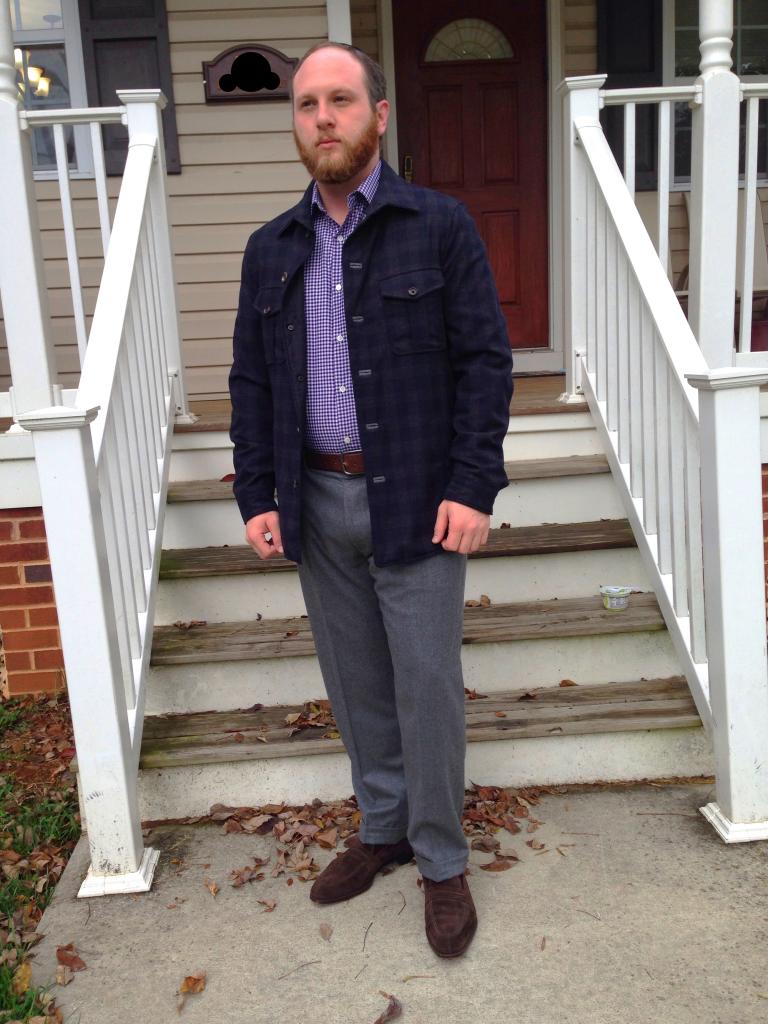 Styleforum user @in stitches wearing a more tailored shirt jacket, made up of a more traditional jacketing wool in the CPO style by Luciano Barbera.

Fast forward a few decades from the original CPO, and you have another American military design: the BDU. BDU simply stands for Battle Dress Uniform, and was a new standard of battle-ready dress for US soldiers developed in the in the early 80’s. While it’s comprised of a number of pieces – hats, field jackets, trousers, and so on, what we’re most interested in is the shirt. With its four symmetrical flapped front pockets, hidden placket, and slightly heavier weight, it’s so much more than a shirt. It’s clearly a shacket. Much like the CPO, surplus fills the market, and reproductions and variations have been made by a wide range of designers and outdoor or workwear outfitters. 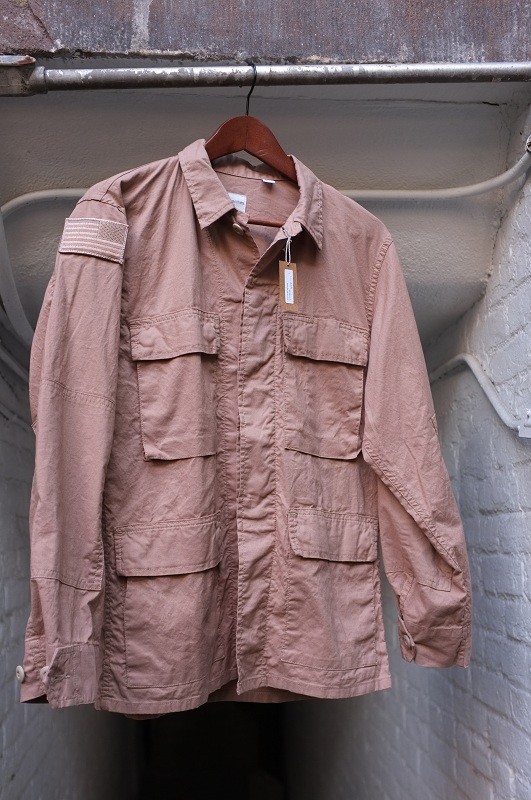 My personal BDU from Nepenthes, a more designer take on things

While the above are long standing classics among the heritage, workwear, or Ivy sets, the shacket du mode among the fashion kids seems to be the iconic French bleu de travail, in its signature royal blue color. Ironically, it predates everything mentioned so far, and began as the uniform of European laborers during their industrial revolution. The simple three-patch-pocket style has endured, and has recently found new fans globally, seeking to ape the similarly enduring Bill Cunningham. 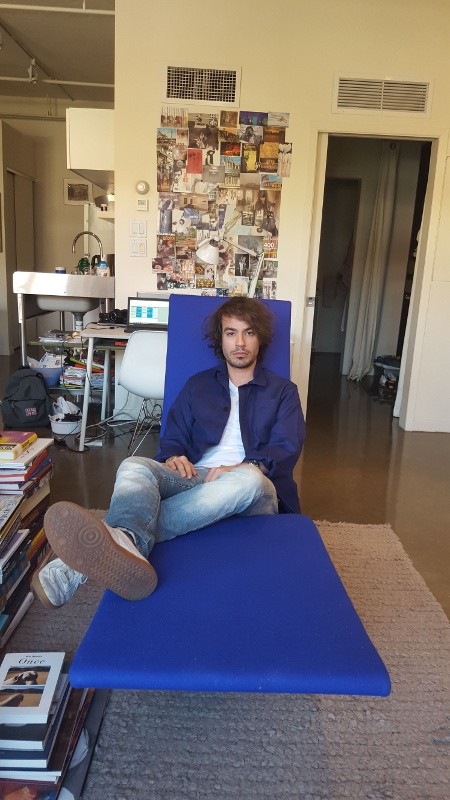 Lastly, the wildcard. The guayabera. Bet you didn’t see that one coming. You’re thinking, “Isn’t that the official shirt of Mexican barbecues and Latin American revolutionaries?” Of similar vintage to the blue de travail, the guayabera traces its roots back to the late 17th and early 18th centuries, and much like anything to do with shackets, no one can agree on the origin. It might be Cuba, the Philippines, or even Mexico, although patriots can’t even agree on which region of the country it originated. With four symmetrical front pockets and a distinctive square hem that is required to be worn untucked, the guayabera is probably the most refined of all shackets due to its distinctive alforzas – the carefully stitched pleats that run vertically up each side of the chest and back. This is not workwear in the slightest, and is considered formalwear in the hot climes that call it their own. 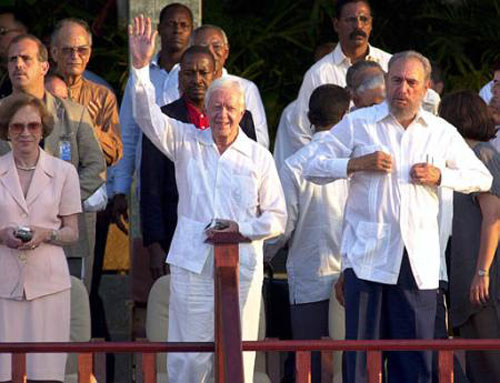 The next time you can’t make up your mind on a moderate day, I hope you consider grabbing a shirt jacket as a no-brainer solution. And just think: every bit of energy saved while deciding what to wear that morning can be put to great use not-deciding what to grab for lunch or not-deciding if you should text her back for another six and a half hours.
Share:
Facebook Twitter Reddit Pinterest Tumblr WhatsApp Email Link

From now on I will refer to all shirt jackets as "el Caminos".
I want a youtube video of you going into Barney's SF asking to check out their el Caminos.
"Blue Denim in their Veins"

Follow the Styleforum tumblr
Like our Styleforum facebook page
Follow the Styleforum twitter feed
Follow our Instagram
Visit
​
The Pendleton, so iconic it was The Beach Boys original name,so California where temperature changes of a degree per mile are common,so itchy it can only be worn over another shirt
One of the annoying things about believing in free will and individual responsibility is the difficulty of finding somebody to blame your problems on. And when you do find somebody, it's remarkable how often his picture turns up on your driver's license.----- PJ O'Rourke
You forgot about the Shirt Blazer.
Cholo style
Love 'em. Companies should make a Sun Yat Sen shirt jacket too.

https://depts.washington.edu/chinaciv/clothing/images/11szsszs.JPG
i don't know how i saw this only now. brilliant article
You must log in or register to reply here.
New posts