In Passing: Style on the Streets of Toronto 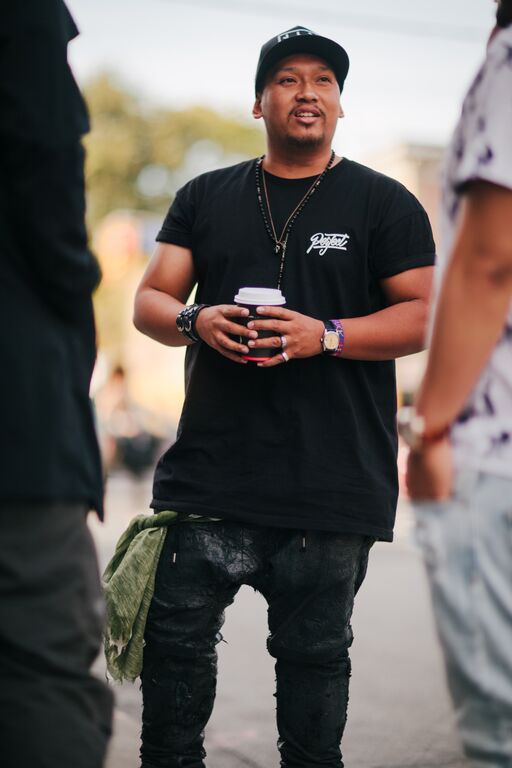 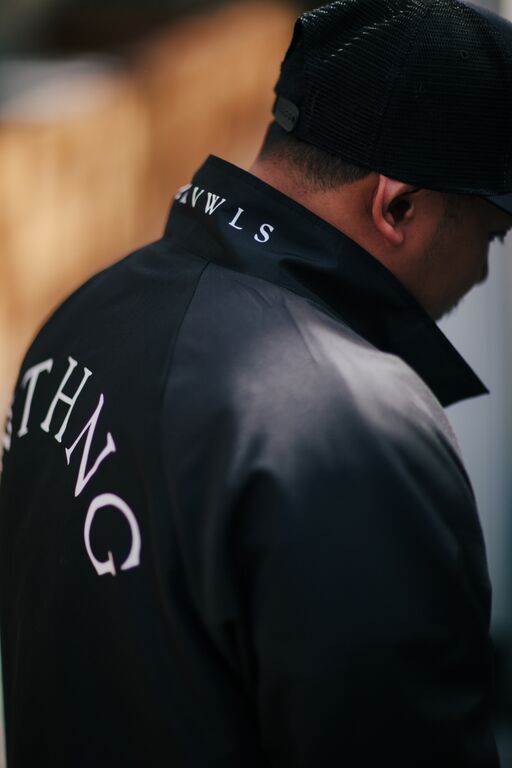 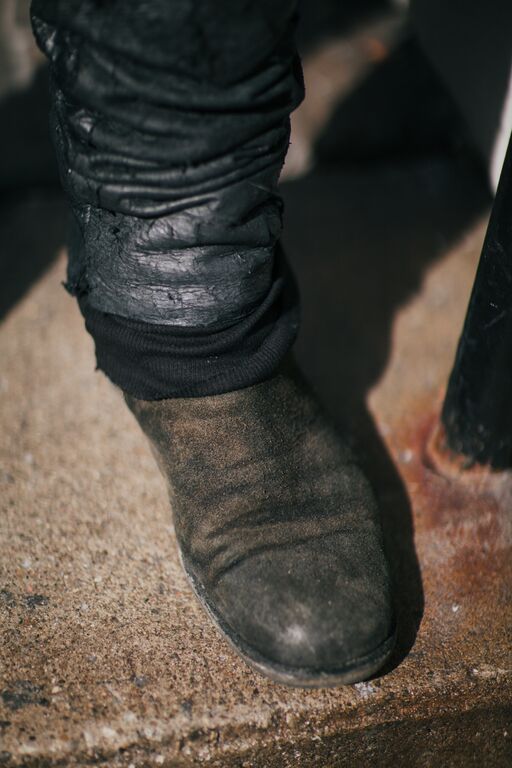 I met Bernard what seems like a decade ago. From our first interaction to our most recent conversation, there has always been one constant to him – humility in speech, and not in dress. It's always amusing to see his soft-spoken nature juxtaposed with his loud clothing. It's not a cry for attention, more. But when we met to catch up, I saw all the trait marks of his style. Black and textured in ways only he could pull off. Cracked leather pants, semi-destroyed Guidi boots and aT-Shirt he did with Rilla, a local artist.

Bernard designs clothing in Toronto, but sells it in Asia. Go figure, right? I was talking to him about how little Toronto (my hometown) changes - but that it feels completely new to me each time I come back. As big as Toronto is, the mélange of people is the very reason there is no real Torontonian identity - similarly, most people dress in a mish-mash of styles. The same goes for myself and Bernard - all the things we did growing up, all the stuff we exposed ourselves to - all of it got rolled into what we'd call our 'style' now. Like those And 1 mixtapes from the early 2000's, (we still laugh at how badly every “Kid with dribbling handles wanted to be Hot Sauce" - myself included), and everything from jerseys and sport replica pieces to off-court style and swagger, it all played part in what still influences us. 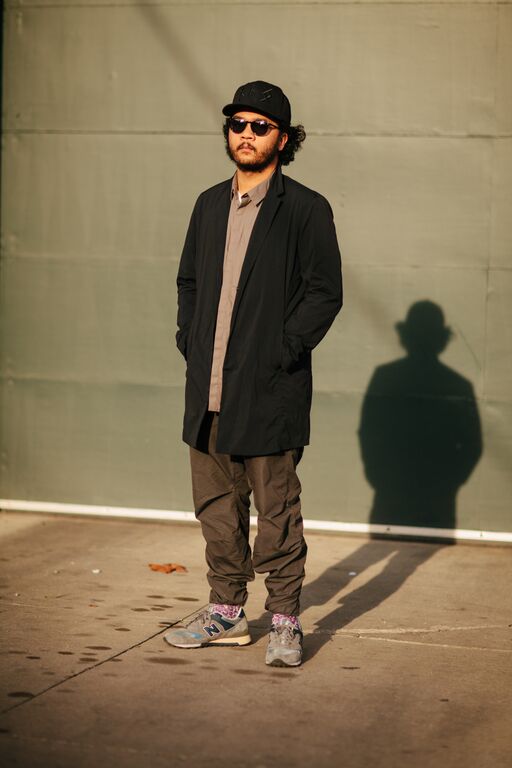 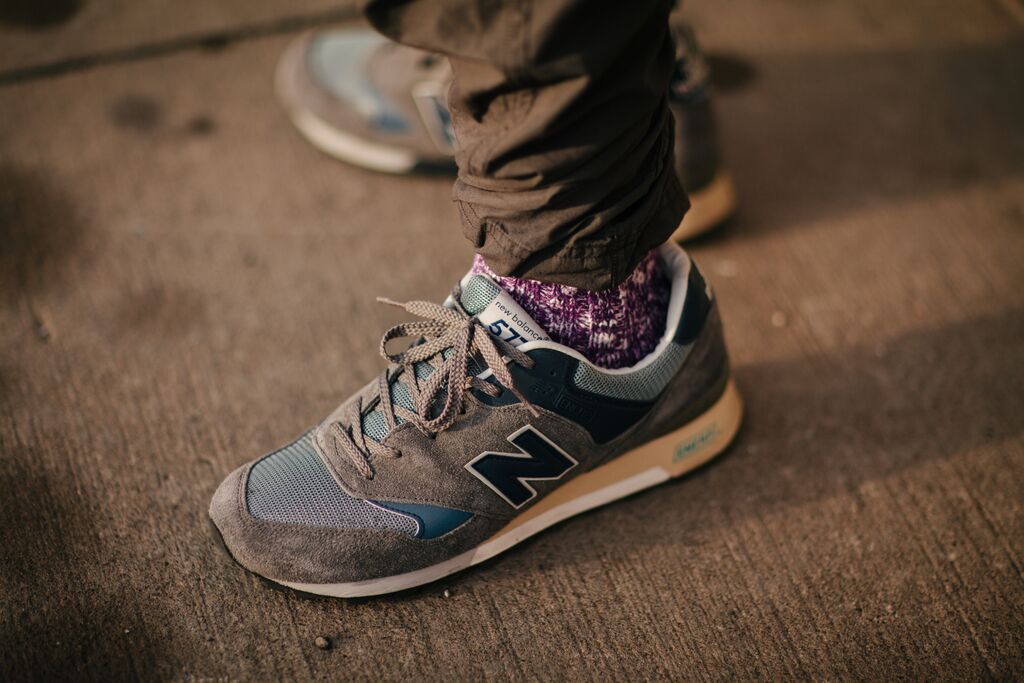 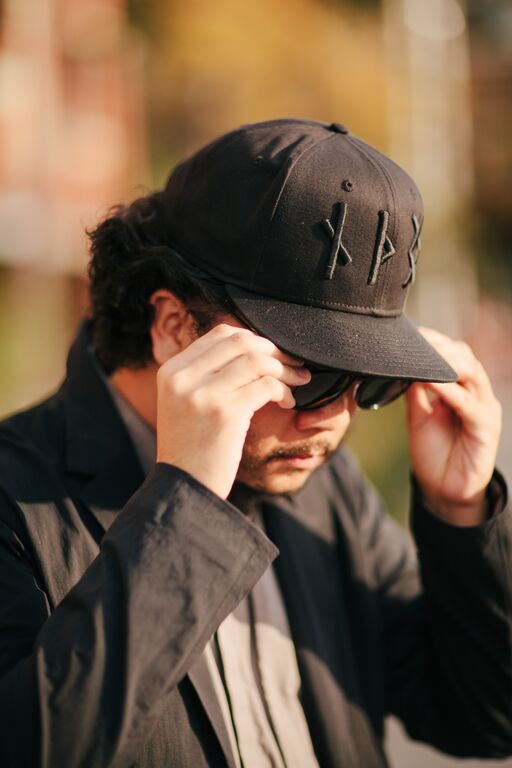 Jaz is one part record collector and one part social media guru. His garb is a reflection of his motley personality, in the best way possible. When we met up this time, his chosen palette was shadowy, void of any real color except for specks of it on his shoes. That's Jaz being himself. Not trying to fit in or go for a particular "look," just waking up and throwing on whatever he wanted. I hadn’t seen him in a while, so the hair sort of threw me off for a second - but come on, it worked!

The thing I’ve grown to appreciate about him, and even tried to copy at times, is his nerdy way of sticking to tech fabrics in silhouettes that aren’t really "tech." Take his jacket: it's cut like a long coat, yet it's completely impermeable to weather, and it's packable. Who needs this kind of gear? Jaz does. He’s a nomad, a perpetual wanderer, and an occasional photographer - so utility and comfort are pretty important things to him. The most interesting life lesson he's given me: “If you can’t make a simple decision about what to wear each morning, how are you going to figure out the more important stuff – like who you’re voting for?” 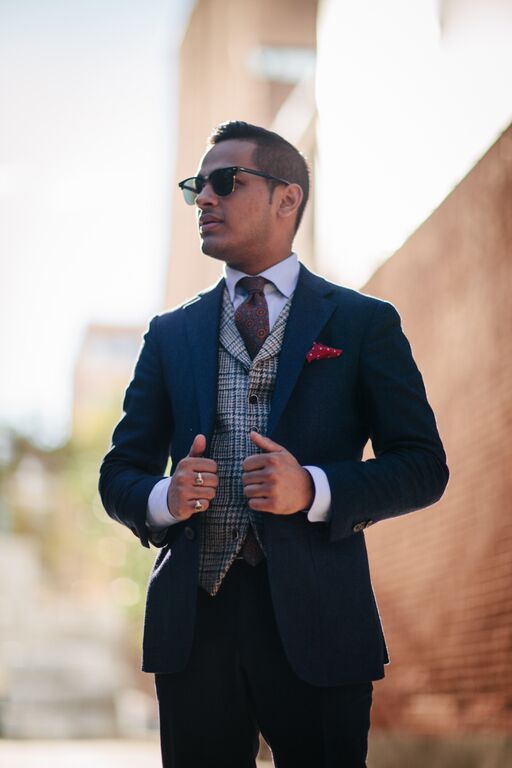 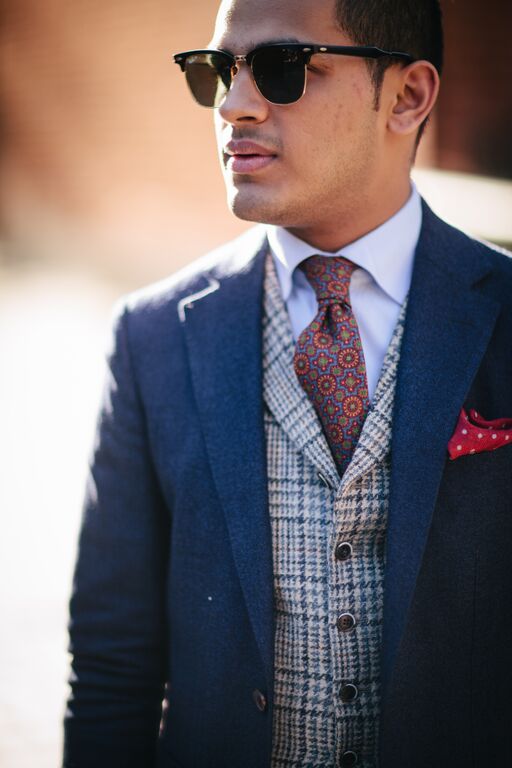 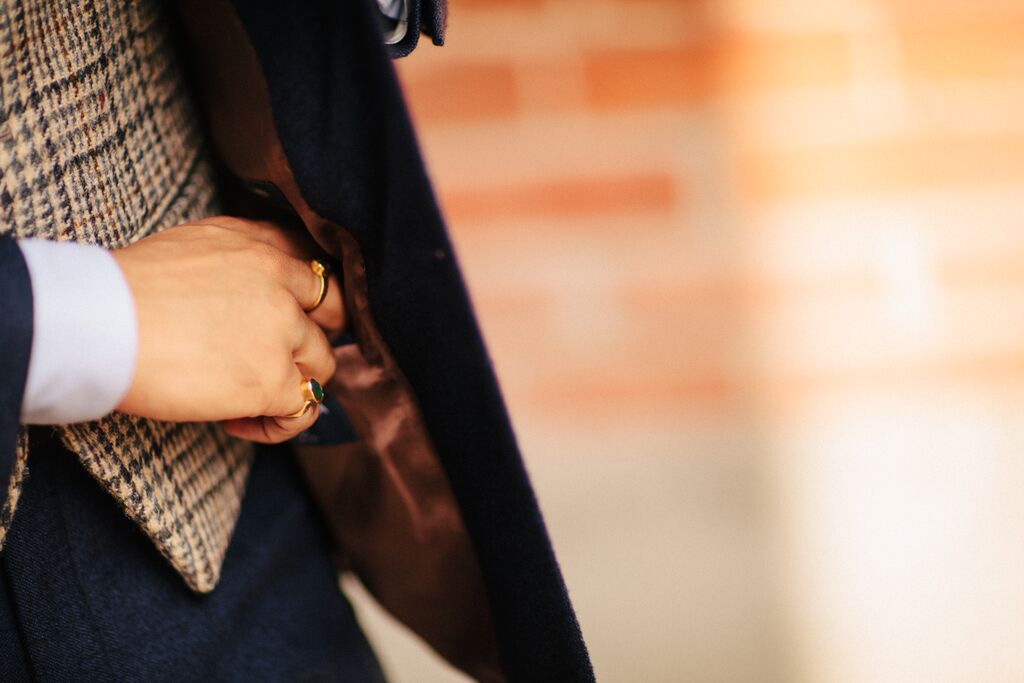 Divesh and I became quite close this year. I met him at the local suit store just around the way, and when we sat down I asked him a few questions about the city, and what he had to say was nothing short of cool.

He went to graphics school, and definitely has an eye for detail. He told me me that the way he observes spaces and people is like free research into his own life, both personal and professional. For Divesh, developing your palette, your style and your taste level comes from the influences you absorb. He kept coming back to the idea of always improving things, rethinking the way they work. Maybe I should take a page out of his book. Maybe we all should - would make the world a much more interesting place to live.
Share:
Facebook Twitter Reddit Pinterest Tumblr WhatsApp Email Link