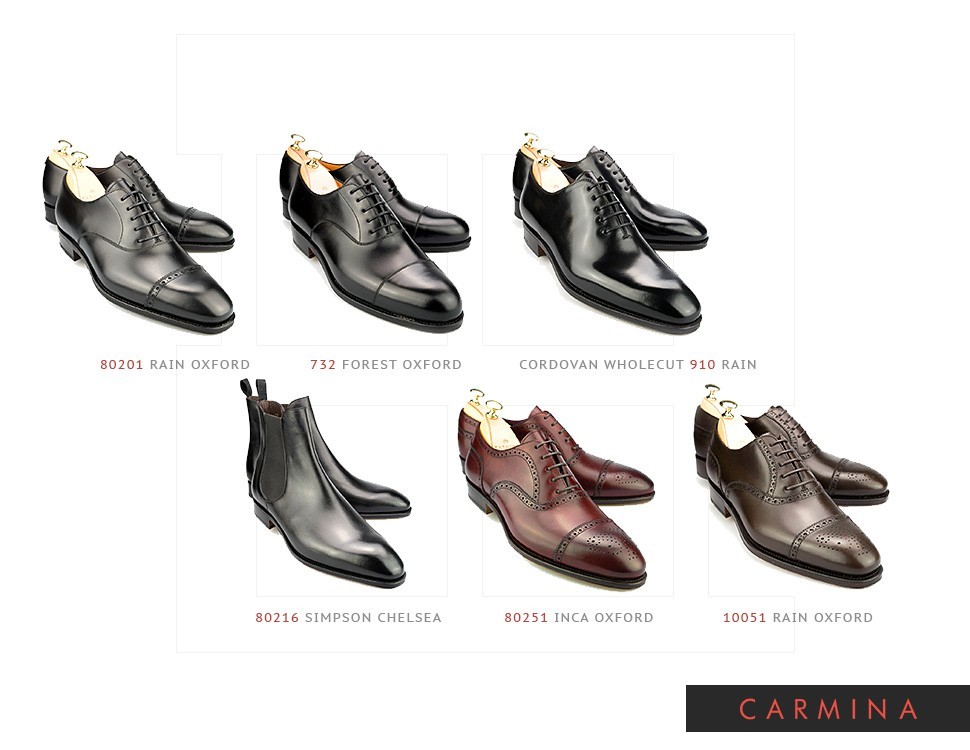 Wearing ugly or inappropriate shoes with your spiffy new wedding suit is like whiffing a penalty kick to lose a game-deciding shootout. Futbol at its worst. Here are a few suggestions for wedding shoes (and one bonus boot) that could save you from avoidable regret. 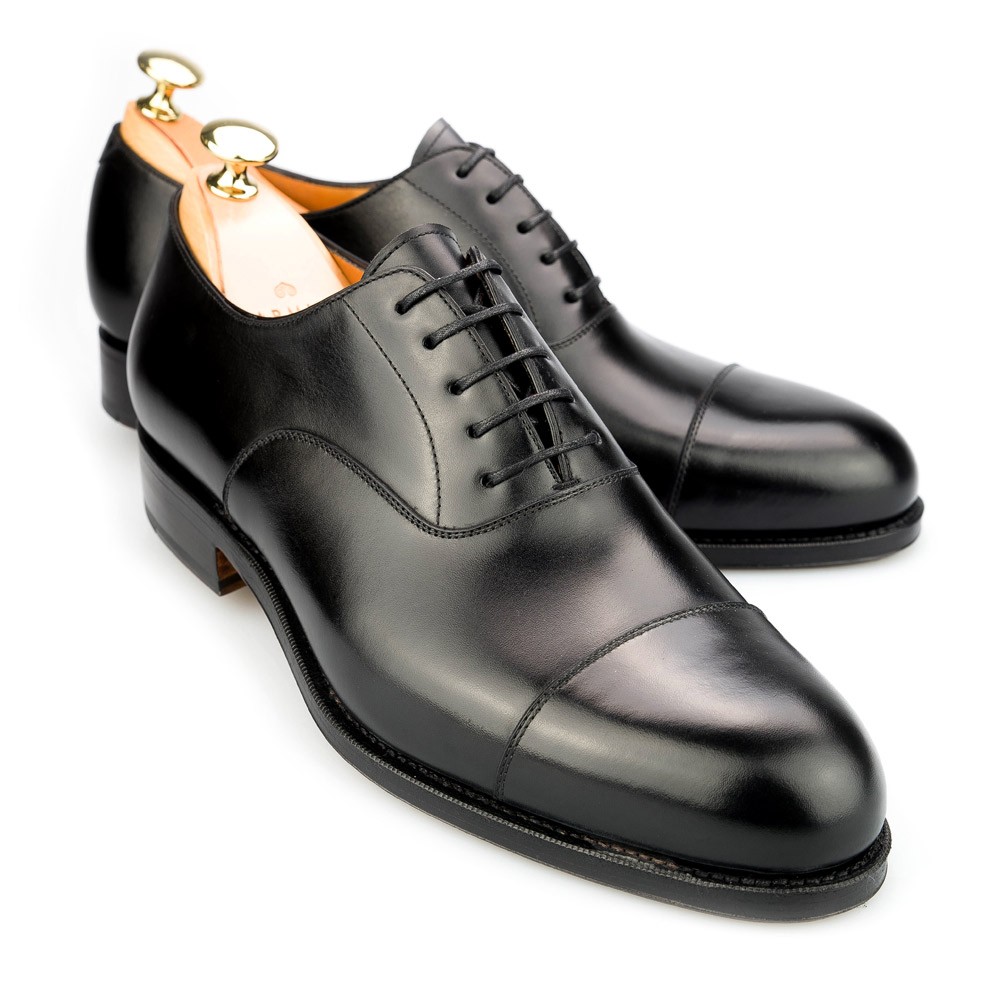 Styleforum thanks Carmina Shoemaker for sponsoring this edition of the Styleforum Brief. Carmina is a family-owned company specializing in quality goodyear-welted shoes, made in Majorca, Spain. Their shoemaking expertise dates back to 1866. They have recently revamped their online store (www.carminashoemaker.com) with expanded offerings, including exotic skins, Group Made-to-order shoes, and an extensive line of ready-to-wear footwear for men and women. We’d also like to congratulate them on their new store in Singapore, opened on July 1, 2015.

We are proud to announce that Carmina will be an official affiliate vendor on Styleforum, and our members will have privilege of communication and working directly with Carmina.

Those wholecuts are phenomenal
Ditto, i own that exact pair
wow awesome choice
You must log in or register to reply here.
New posts