6 Hats for Spring and Summer

New posts
By the Styleforum Staff 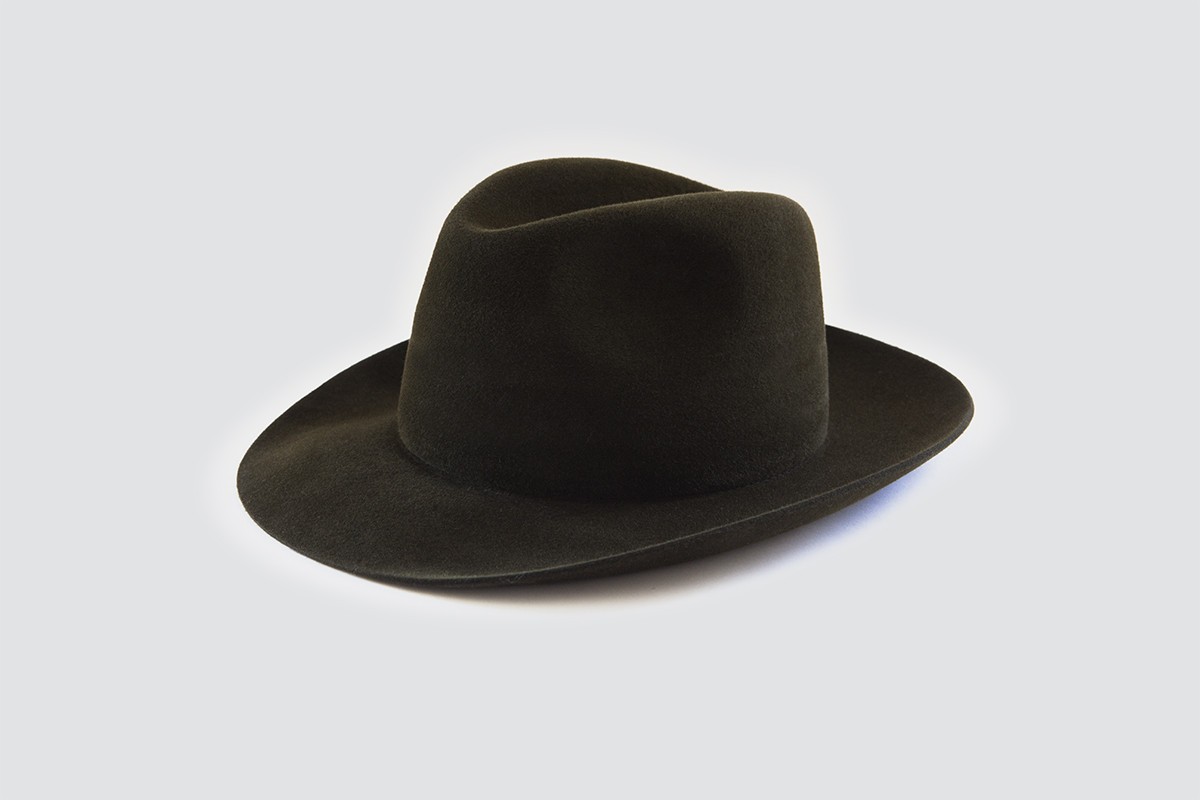 A man’s affection for hats is inversely proportional to his possession of hair. Wearing a hat when you have a lot of hair causes problems - in particular, the matted-down “hat head” that you discover when you take your hat off. Having a lot of hair also solves problems hats are meant to address: keeping your noggin warm on cold days and protecting it from the sun on hot days. So until I lose more hair, I’ll be hatless. Unless Stoffa ever restocks in forest green. 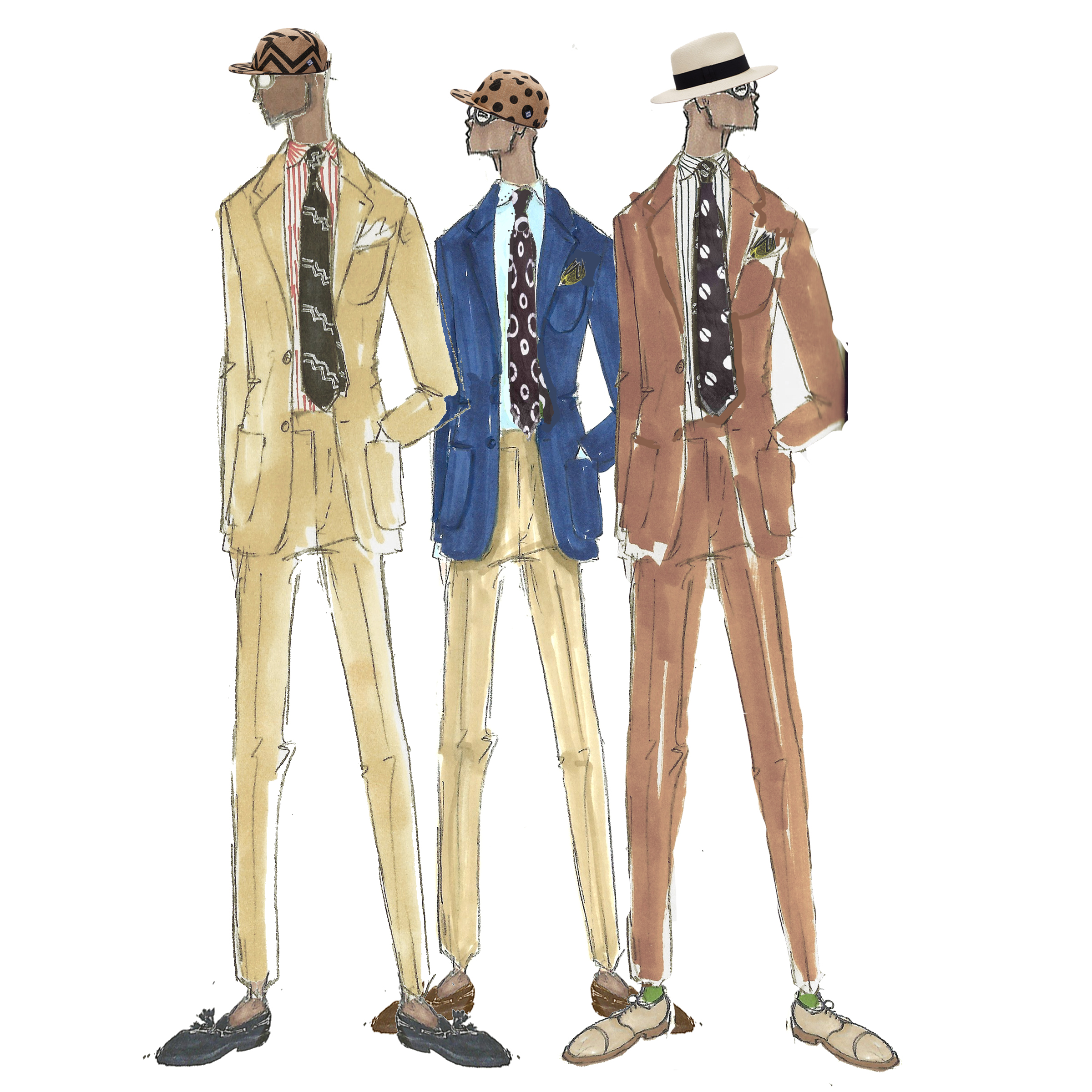 Turns out that all we needed to do was shorten the brim. Not sure why it took us decades to realize this, but I’m glad that Larose Paris figured it out. The sports jacket is still the foundation of my wardrobe - I feel naked without one. I also have a nice collection of headwear, so it’s imperative that all my hats work with a jacket, and that’s something Larose does well. I am especially fond of their signature 5-panel caps, which are a great starting point for anyone looking for a hat to try out. They’re cool, they’re versatile; not only do they go with everything, they also come in a variety of interesting fabrics and color-ways. Of course, if a five-panel really isn’t your thing, or if you’re feeling more adventurous, you can always go for a Larose panama hat, which is perfect for keeping the sun out of your eyes on a warm day - and looks great with a suit and tie or a jacket and tee.

- Niyi Okuboyejo is the President of Post-Imperial, which produces adire-dyed ties and accessories in a range of colors for discerning men of excellent taste. Available online at www.post-imperial.com 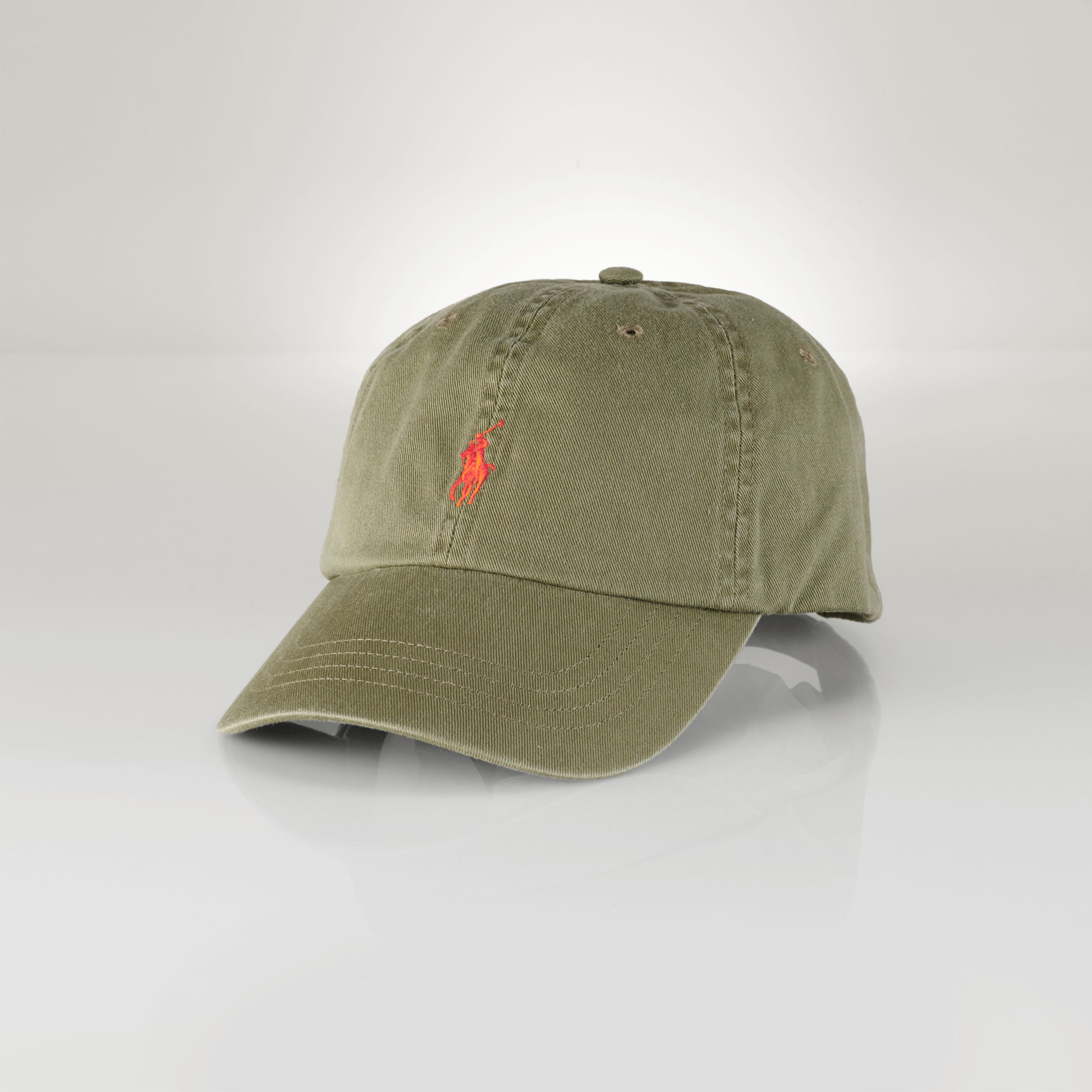 Not for me, the wide brim paper sun hat or the #rare Japanese streetwear bucket. The hat I'll be wearing this summer is a straight up Ralph Lauren Polo cotton sport cap. It's unassuming, it's cheap ($35), it's boring, it's made in China. It's the opposite of limited edition. And it keeps 'em guessing. Have I gone full dad? Am I wearing it ironically, normcore-style? Just who in the hell do I think I am? The truth is between me and Ralph.

*Editor's note: We considered nixing Pete's recommendation and revoking his Styleforum credentials, but there's the off-chance he's so far behind that he's effectively merged with the time-stream and become an invaluable trend predictor. Only time will tell. 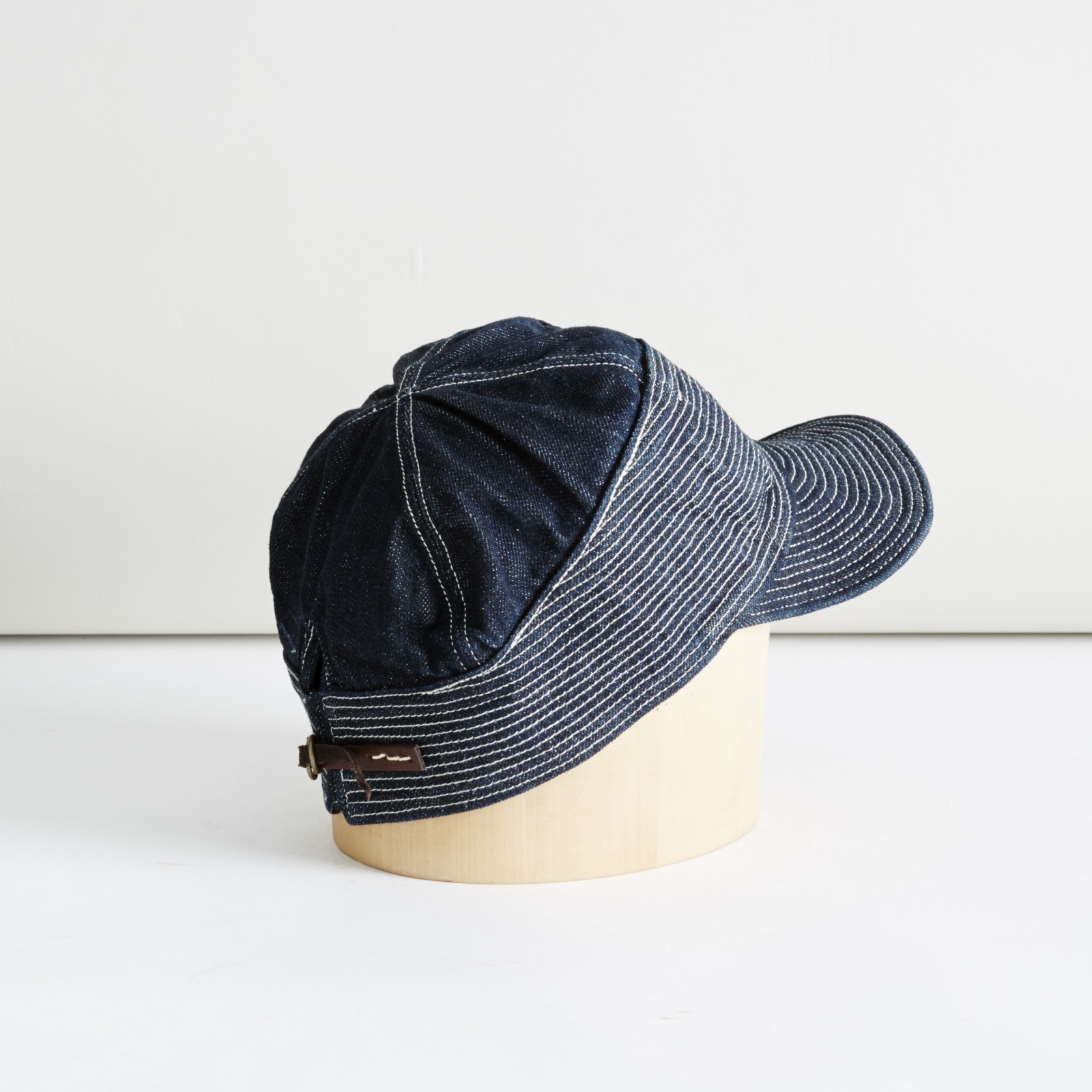 By now, you’ve probably seen the meme-snaps of the fedora-wearing guy with a neckbeard, looking stupid, and usually accompanied by some caption like “Swag is for boys, class is for men...m'lady.” I’ve tried on many hats, and generally, I look exactly like one of those idiots. I can wear cadet caps, some engineer hats, and...that’s about it. One of the rare exceptions is a denim “Old Man and the Sea” cap by Kapital. I’ve wanted one of these forever, and this year, I snagged one before it sold out yet again. Kapital makes it year after year, and it seems to look good on everyone from Japanese grandmas to fashion idiots. It sells out year after year as well, probably because most people look stupid in hats, just like me, and they are also grasping for something, anything, that will both keep sun out of their eyes and make them look semi-non-losery. This year, I got lucky. What, you didn’t get one in time? Maybe try a fedora.

*Kapital's "Old Man and the Sea" cap is almost always sold out, but Kapital goods can be found at Styleforum favorites Standard and Strange, Context Clothing, Hickoree's, Unionmade, and Independence Chicago 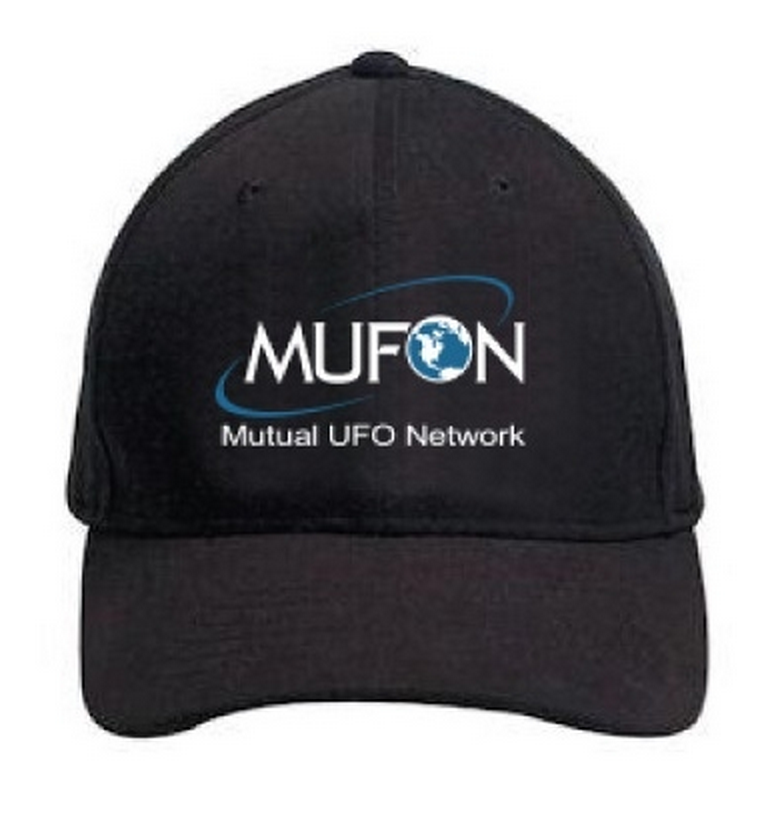 How much do you know about The Biggest Lie?

Do you want to believe?

Do you need a way to deflect government mind control rays as well as the sun’s harmful UV radiation? Did your last cap get lost in the Super-Sargasso Sea and you need a replacement, quick? Beam yourself a MUFON cap and be the steeziest abductee at the next symposium. 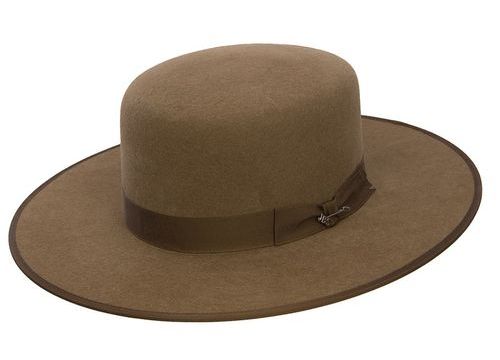 With a Sputnik-sized noggin and a head of hair that would make Sasquatch jealous, I find myself in David's company - the few hats I'd like to wear would look plain stupid. That said, I spend half my time above nine thousand feet, which means that avoiding skin cancer is a very real concern - and if you're whistling the day away on a blue-ribbon trout stream and bar-hopping at night, you want something that keeps the sun off, and goes with everything from hip-waders to a sheepskin bomber (take that, GQ!). The only solution? If you've got a 10-gallon head, you need a 10-gallon hat. So, this summer it'll be Stetson for me. The Austral fur felt hat is worthy of any poncho-wearing man of mystery. Too hot? The woven Hemingway has enough character for the stream, the beach, or a late-afternoon dog walk. The avant-garde is great, but sometimes you don't need to look all that far afield.